Speak To A Specialist >
Source: S&P Global Trucost. Data as of November 2020. For illustrative purposes. Data showcase is based on companies listed on the S&P Global 1200 index, selected to represent a global supply chain, equity portfolio or loan book. The index covers 31 countries and approximately 70 percent of global stock market capitalization. 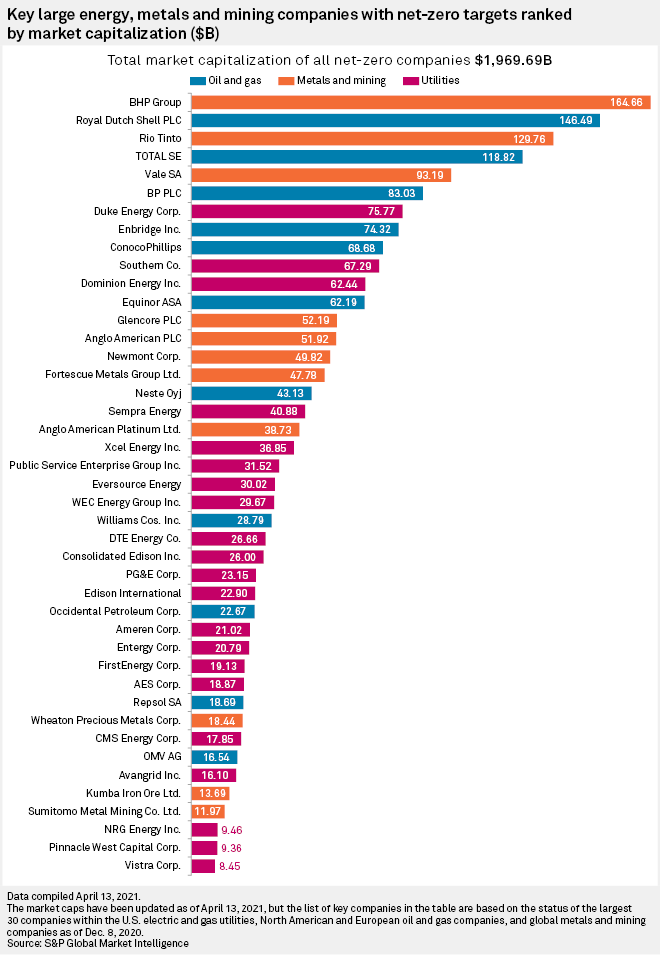