The Indian Government, through its upstream regulator the Directorate General of Hydrocarbons (DGH), launched the third bidding round under the Discovered Small Fields policy, DSF-III, on 10 June 2021. DSF-III offers 32 contract areas, comprising 75 fields/discoveries, with a combined total area of more than 13,000 sq km, in nine sedimentary basins. The fields on offer include a few of the nomination fields of National Oil Company, Oil and Natural Gas Corporation Limited, and some of the relinquished/unmonetized discoveries.

This is an exciting round with much potential on offer as the 32 offered contract areas have a total resource potential of around 230 million tonnes of oil equivalent (MMtoe)/1.7 billion barrels (oil & oil equivalent of gas (OEG)). The original deadline for submission of bids was 31 August 2021, however, this has now been postponed to 29 October 2021; the bids submission on the DGH e-bidding portal will commence from 1 October 2021.

The downloadable map (Figure 1) below illustrates the location of the offered contract areas, in relation to India's oil and gas basins by percentage of total production in 2020. The accompanying table (Figure 2) summarizes the contract areas on offer in each basin. 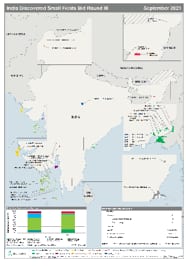 Figure 2: Overview of contract areas with discoveries by basin, as offered in India's DSF-III bid round 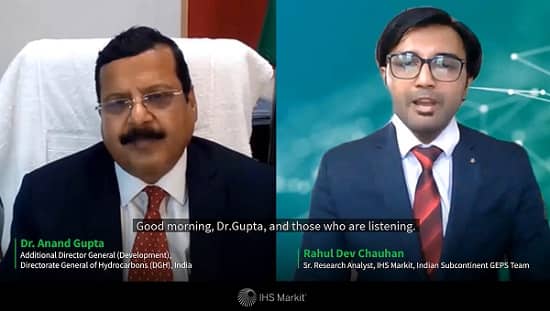