Climate experts now see a 50-50 chance that global warming will reach a dangerous, world-altering threshold in the next five years. At the same time, physical climate risks could curb global economic output by almost 5% in the next three decades.

As the treacherous risk of more rapidly warming temperatures looms alongside heightened physical risks of climate change—threatening economies and the businesses that operate within them—will such higher stakes propel the public and private sectors to take environmental action seriously?

The planet faces a nearly 50% likelihood of the planet warming by 1.5 degrees Celsius 2026, marking a significantly higher chance since the likelihood of such warming hovered near zero in 2015, according to a new World Meteorological Organization forecast. And while 2016 was the hottest year on record, the world faces a 93% probability of at least one year between now and 2026 overtaking that ranking. A new S&P Global Ratings scenario analysis of the vulnerability and readiness of 135 countries to climate change over the next 30 years shows that physical climate risks could expose global GDP to losses of 3.3% by 2050 under the Paris Agreement climate pathway, 4% under current policies, and 4.5% if no adaptation is undertaken and all risks materialize.

Emerging economies that are already limited in their ability to adapt, with weaker institutions and less financial capacity, have and will continue to suffer more from human-caused climate change than their developed peers. Lower- and lower-middle income countries are likely to see 3.6 times greater losses on average than higher-middle- and higher-income countries, and economic losses are likely to be higher and more persistent for those same countries, according to S&P Global Ratings. And reporting by IHS Markit, now part of S&P Global, shows that developing countries may not be able to access the billions of private capital dollars allocated to achieving global climate goals.

Global issuance of green bonds, which are sustainable finance instruments used to fund projects that benefit positive environmental outcomes, stalled in the first quarter of this year, and global leaders’ COP26 commitments to protect the physical planet are in danger of falling apart merely six months after being made, according to reporting from S&P Global Sustainable1 and IHS Markit.

“Our range of climate scenarios highlights that GDP losses linked to physical climate risks are likely to increase for most regions over time and in more dramatic warming pathways,” S&P Global Ratings’ Global Adaptation and Resilience Specialist Paul Munday, Head of Climate Economics Marion Amiot, and Chief Analytical Officer for Global Sovereign and IPF Ratings Credit Ratings Roberto Sifon-Arevalo said in the research published April 27. “International cooperation and support can help the most vulnerable countries to finance a rising adaptation gap while building resilience to climate change, a problem to which they have contributed relatively little.”

The United Nation’s Intergovernmental Panel on Climate Change warned this year that human-caused climate change has already caused irreversible damage to the planet, and that the global economy is on a path toward global warming of about 3.2 degrees Celsius.

Today is Wednesday, May 11, 2022, and here is today’s essential intelligence. 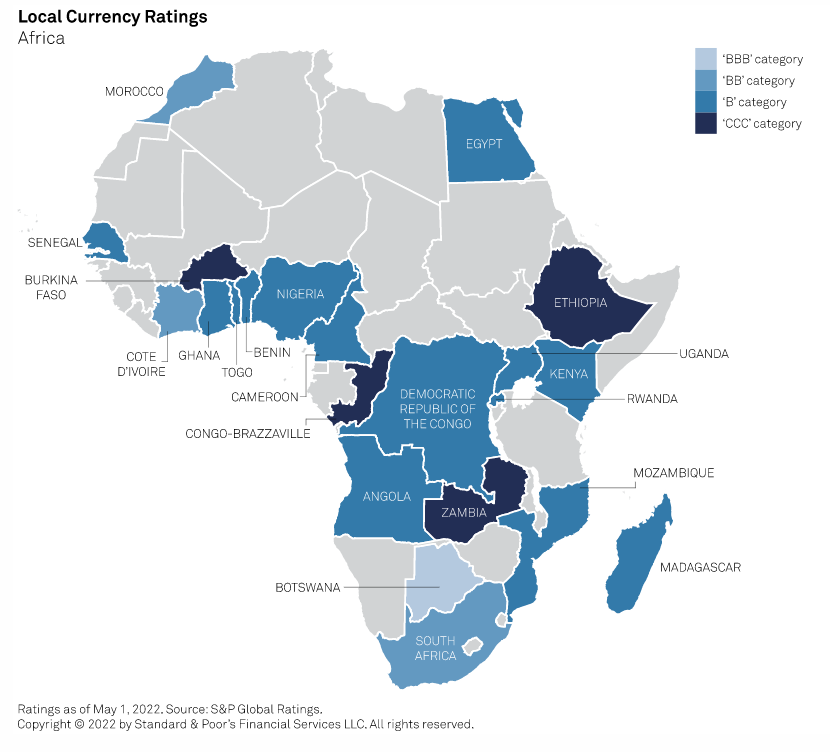 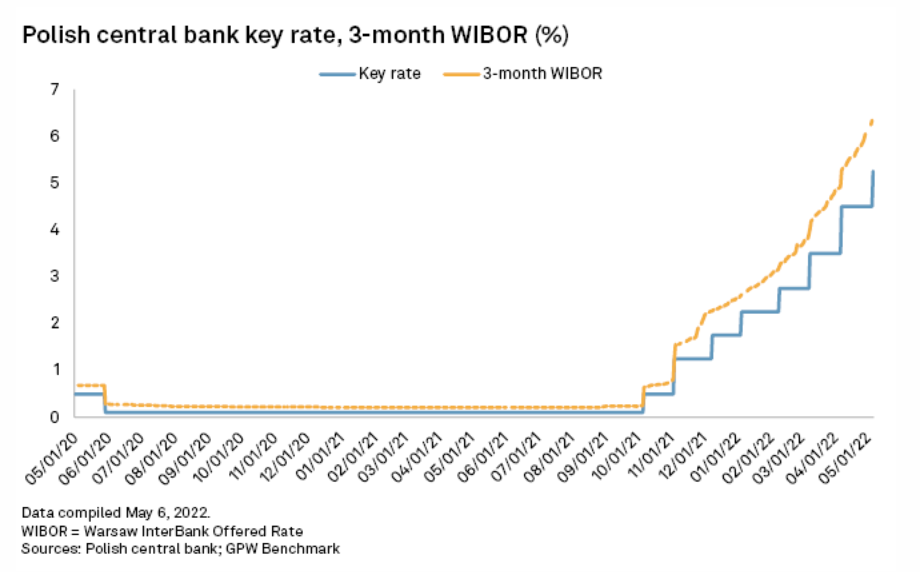 Polish banks face higher costs and lower profits as a result of a new government program that will shake up the country's mortgage market. The borrowers' support program will help consumers for whom mortgage repayments have increased sharply in conjunction with rising central bank rates. Banks' profits, which are also increasing, could be crimped by a requirement to directly fund the initiative. The plan also proposes to change how mortgage repayments are calculated in a way that will mean thinner margins for lenders in the future. 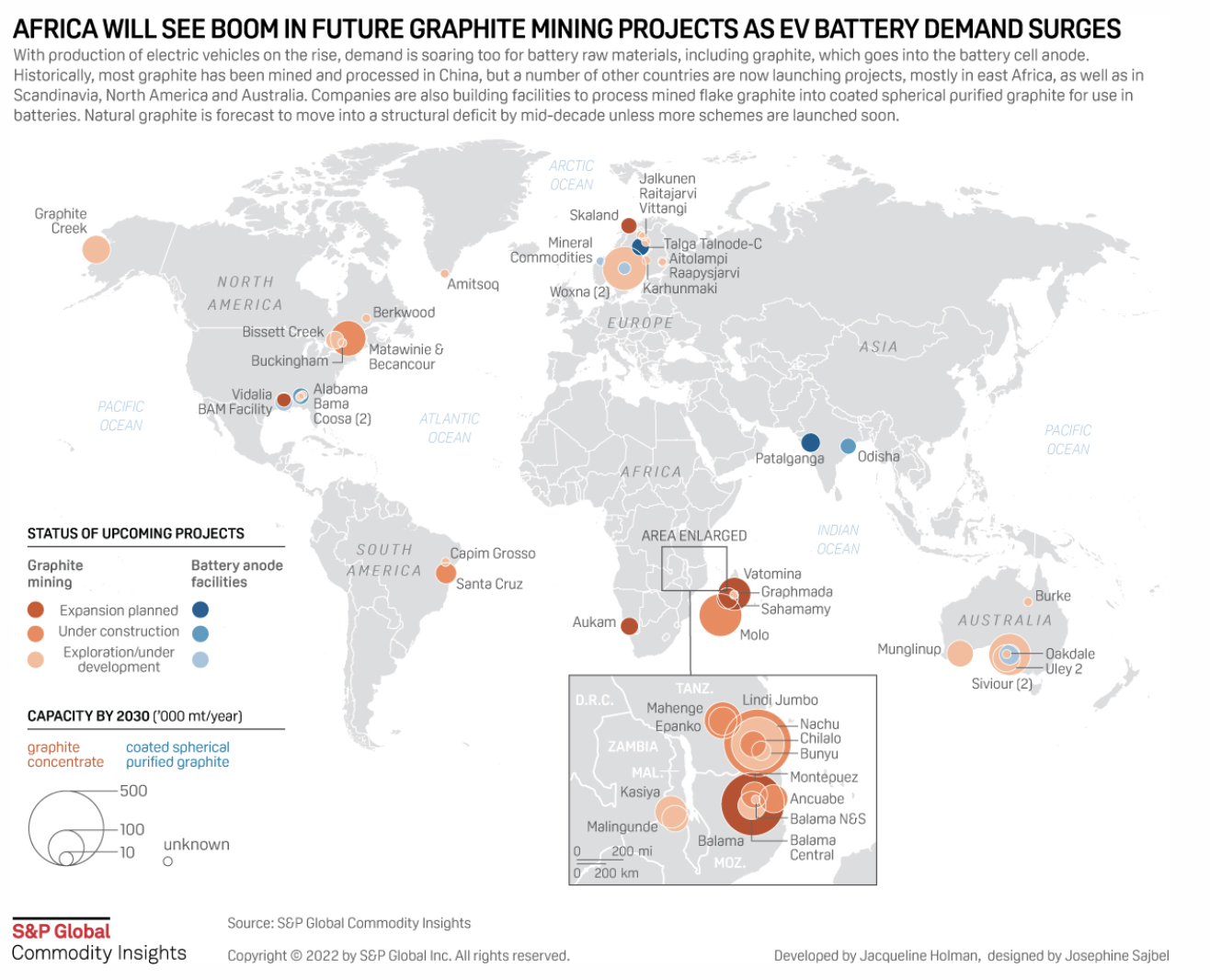 The market for battery anode raw material graphite is set to move into deficit by mid-decade on rising electric vehicle demand, with a number of companies looking to establish graphite mines and processing facilities outside traditional supplier China in a bid to diversify the supply chain. Natural graphite is forecast to move into a structural deficit as soon as 2023-24, as global demand growth for processed graphite, also known as spherical graphite, begins to outstrip supply, EIT InnoEnergy and European Battery Alliance Policy Manager Ilka von Dalwigk told S&P Global Commodity Insights. 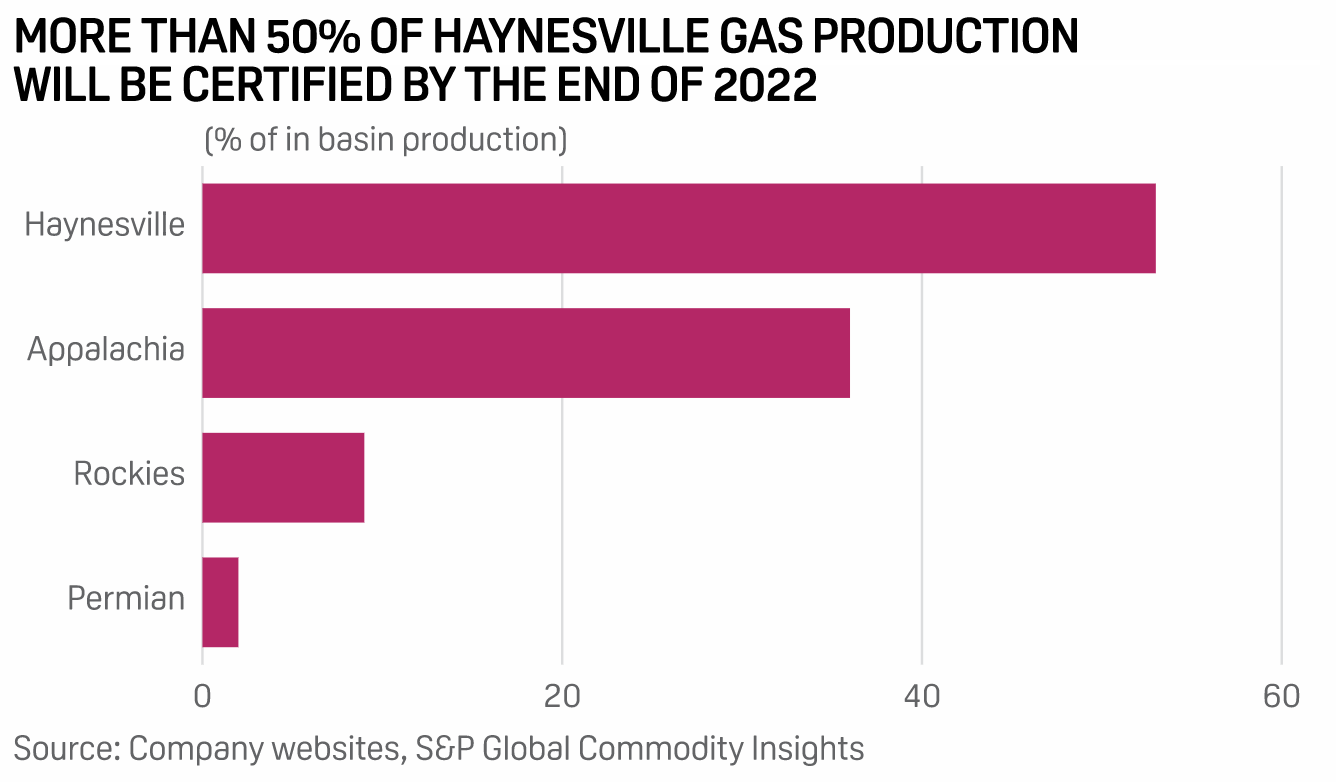 The low emissions profile of Haynesville Shale natural gas and the play's proximity to LNG export terminals have made the basin a hub for third-party certification, putting it in pole position in the race to get more and cleaner U.S. gas to global markets. Based on current commitments to certify about 7 Bcf/d of Haynesville production by the end of 2022, roughly 53% of the basin's gas output will be certified gas by the end of the year. Around 40% of total commitments in the basin were announced in 2022, suggesting gathering momentum. 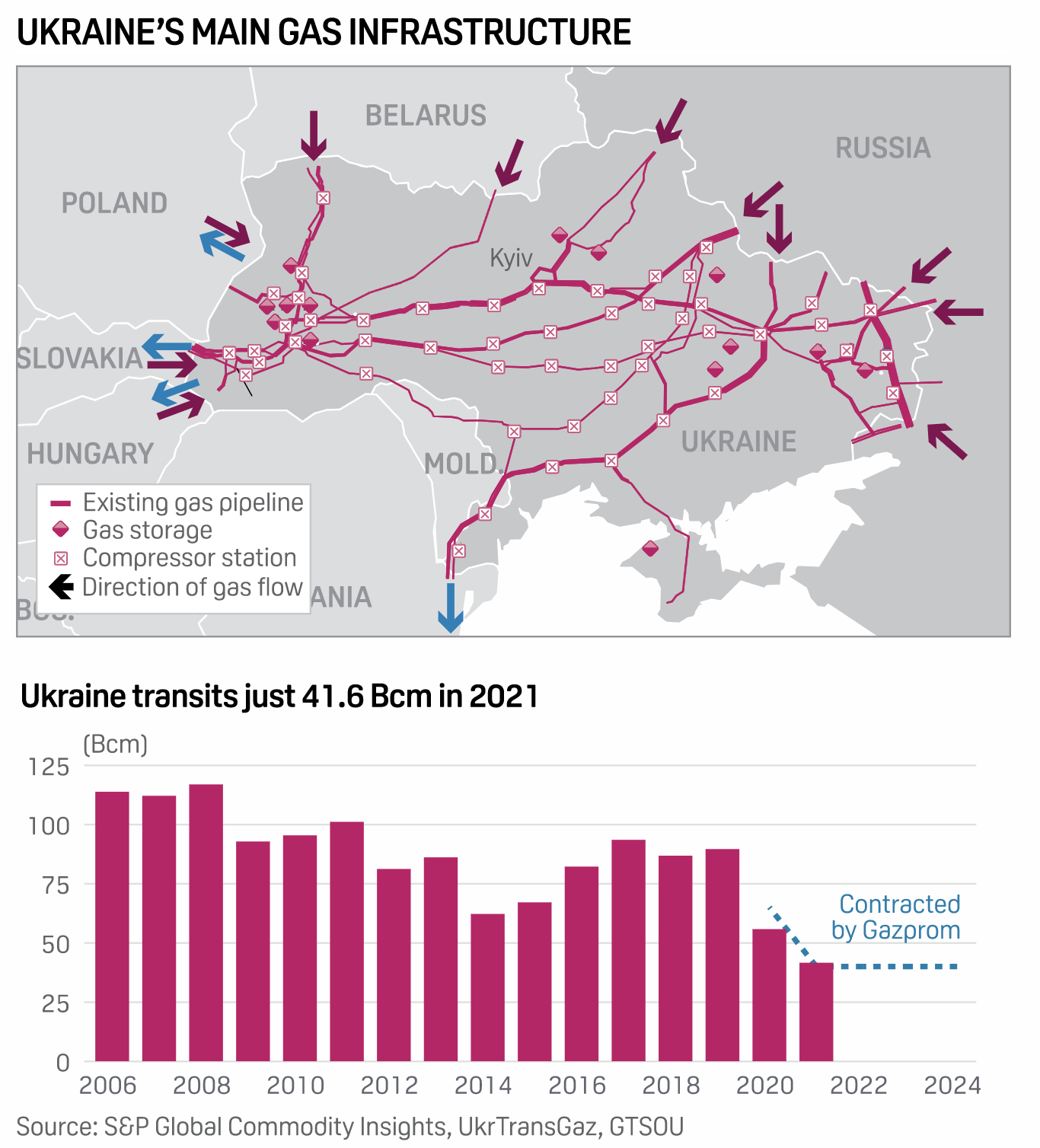 Ukraine's state-owned gas grid operator GTSOU said May 10 it had declared force majeure on the transit of Russian gas entering the Ukrainian system at Sokhranivka and would not accept gas at the entry point from May 11. The force majeure declaration, the first of its kind since the Russian invasion of Ukraine on Feb. 24, sent European gas prices sharply higher

Listen: Next In Tech | Episode 64: Digital Infrastructure – Towers And Datacenters Unite! Sort Of...