'You have to go from before college': Marvell Technology Group CFO on starting early to get women in tech

In 2016, Jean Hu became Chief Financial Officer of Marvell Technology Group, a semiconductor company with market capitalization of $17 billion. Hu spoke to S&P Global about the challenges of recruiting women in the tech industry, and the importance of building a pipeline starting very early.

For Jean Hu, the semiconductor industry is the most exciting career path out there. It also comes with hard work, long hours and a highly competitive environment, she says. 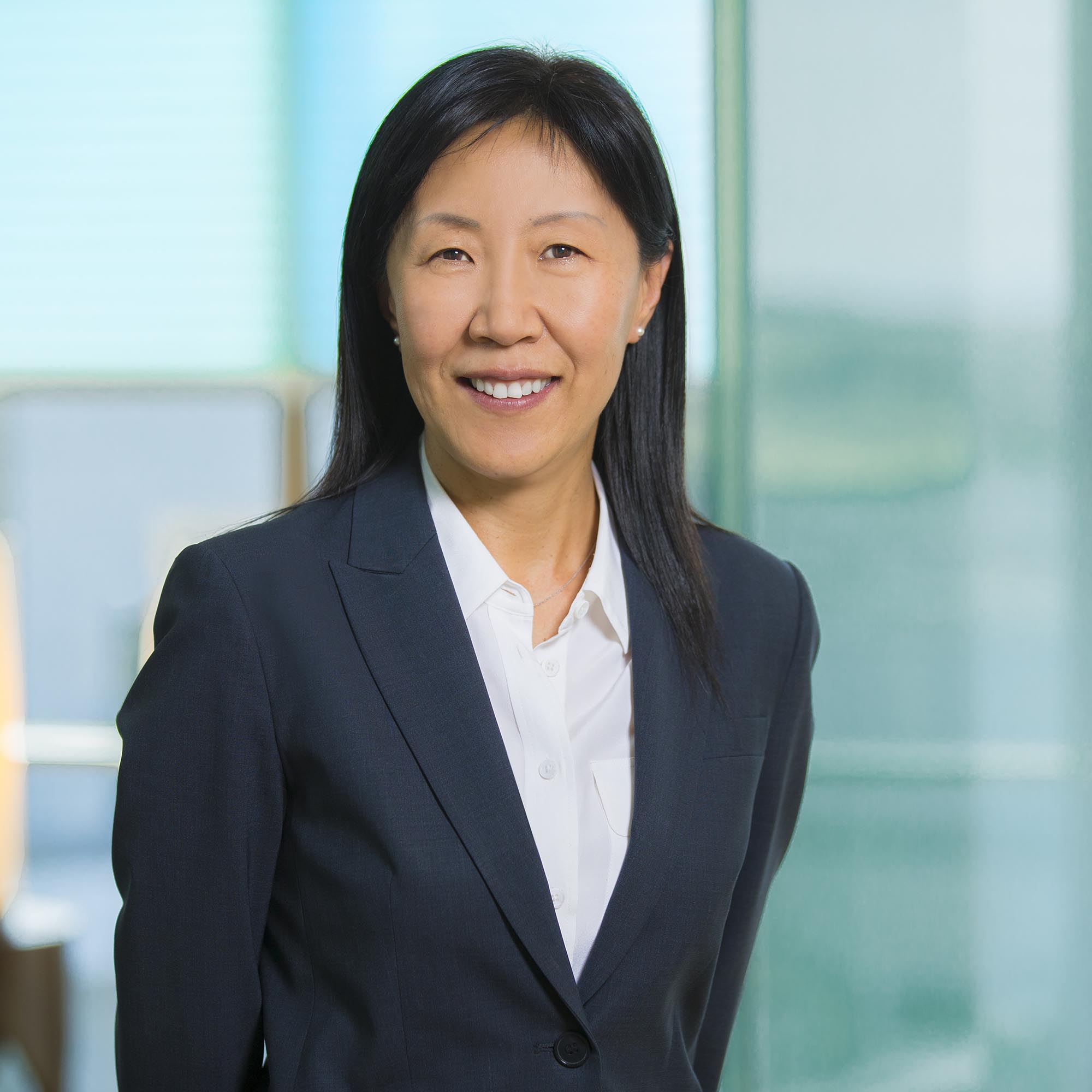 “The semiconductor industry tends to attract the most talented people,” Hu said. “The environment is basically, you have very smart people who work extraordinarily hard.”

She acknowledges that this environment can be especially challenging for women, who are in the minority in the industry, and in particular for women with families.

Hu was director of business development at a semiconductor company when she had her son — a role she describes in retrospect as “pretty intense.”

“When I got back, I felt like I was behind and then I really worked hard and never took any time off. If I look back, I feel like I should have spent more time with my son versus work long hours for all those years,” said Hu, whose son is now 22.

Companies can take steps to help combat this impression. “It’s a culture you have to build in the company. The career is really long — I always feel it’s like long-distance running. If at a certain point you fall behind, that doesn’t mean you can’t catch up,” she said. “But in reality, if you don’t have that culture to promote that and foster that kind of environment, it could be difficult.”

‘You have to go from before college’

Like all of the executives we interviewed for this project, Hu said she grew accustomed to being the only woman in the room. Being in the minority did not faze her.

“During my career I actually never felt the difference — maybe I just ignored it,” she reflects now. “Of course I was always the only woman in the meeting…but I think that typically people work with you if you have a voice and you want to express your voice. I don’t feel like there’s any significant barrier I had to overcome because I’m a woman.”

Hu has seen the gender breakdown in the industry improve over time, especially as gender has come more into the global spotlight. “That’s really helped the industry to think differently and to promote women,” she said. Still, Hu called the lack of women in the pipeline “a key challenge” for the tech industry.

Given the small number of female engineers — Hu estimates 15% — Marvell is focused on building a pipeline of women, starting at the internship level. The company works with different universities and organizations trying to promote coding for young girls to encourage them to get into engineering. The Global Semiconductor Alliance, a consortium of semiconductor companies, recently launched a Women’s Leadership Initiative to promote women in the semiconductor industry.

“Literally you have to go from before college, then encourage the women to study engineering, then you have a pool you can draw from. That’s the very beginning point of the whole conversation and the dialogue that we’re having with different organizations,” Hu said.