‘Don’t treat me any different than you would a man’: How Qualcomm CIO climbed the career ladder

Mary Gendron is the Chief Information Officer at Qualcomm, the San Diego-based semiconductor and telecommunications equipment company with market capitalization of $92 billion. She talked to S&P Global about pursuing her career while her husband became a stay-at-home dad to their three young children.

Mary Gendron names two factors at the root of her success — her parents and her husband. Her parents, she said, “didn't have any gender boundaries.”

“It never even crossed my mind that I couldn't do anything I wanted to do and be everything I wanted to be.” Like her father, she studied mechanical engineering at McGill University in Canada. Her mother stayed home raising four kids. 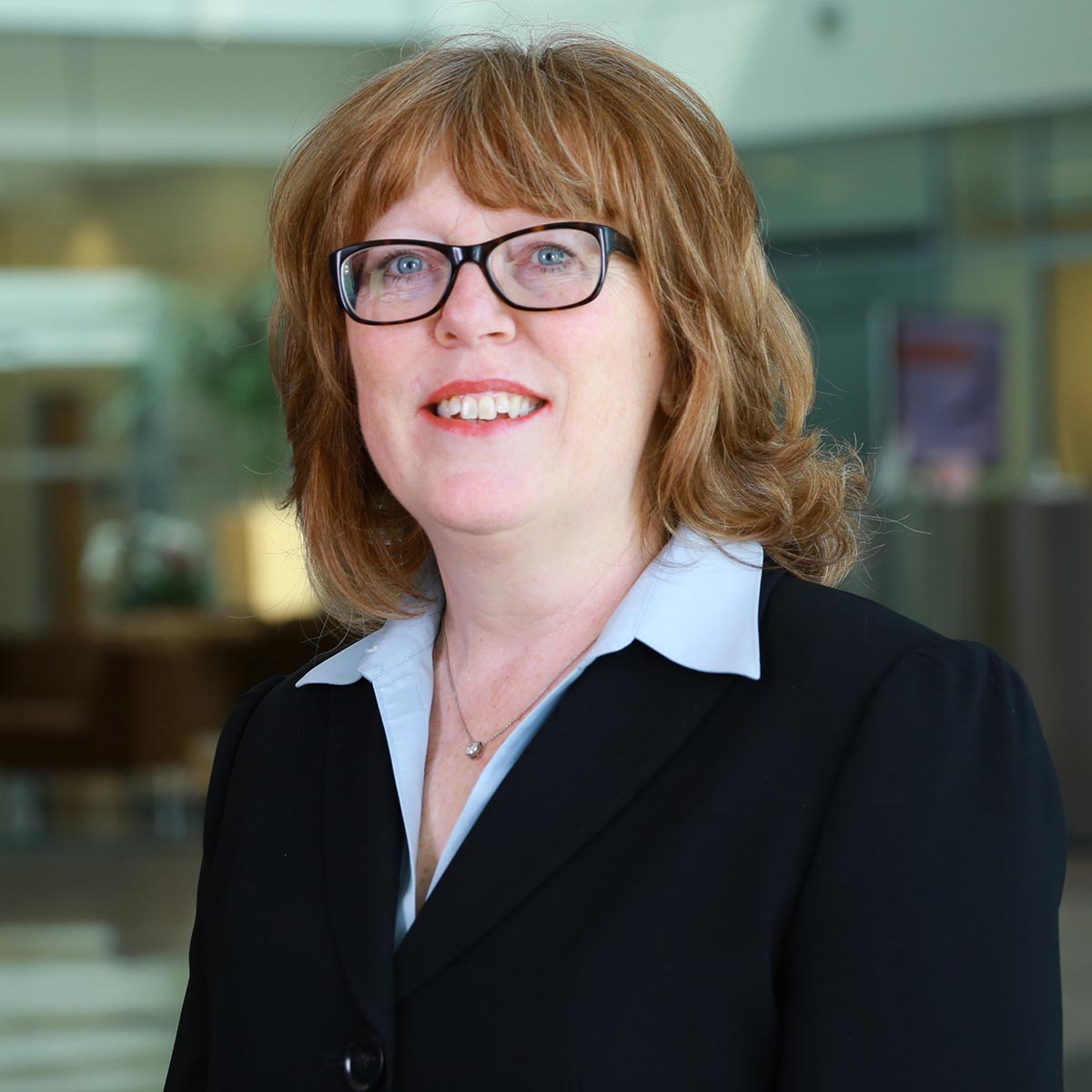 “She baked cookies, she was my … Girl Scout leader, she did arts and crafts with us. I did none of those things with my kids,” Gendron said.

Instead, Gendron focused on her career while her husband left his role in banking to become a stay-at-home dad. “There came a crossroads where my career was taking off faster than his,” she said. “He just made way for me and supported me in my pursuits. And then I ended up going down the path of being the primary wage earner in our house and he is the primary caregiver.”

Gendron and her husband had three kids in quick succession while living in Montreal. Thanks to Canada’s progressive parental leave policies, she had about 26 weeks off work after the birth of each child — time she now says was hugely important to her ability to dive back into her career.

“It was my initial bond with the child,” she said. “When I came back to work, I was all in.”

Gendron’s kids are all in their early 20s now, but she recalls being pregnant when her boss, the president of a division of Bell Canada, was appointed the company’s women’s advocate and called her seeking advice on the parenting perspective.

She urged him to recognize that men have kids, too, and to be equally supportive of all employees. “Please, don’t treat me any different than you would a man in the organization,” she remembers telling the manager. “Don’t change the way you talk to me … if I need additional help, I’ll speak up.”

Gendron grew accustomed to being in the minority — first in school and then in her career. “It progressively got narrower and narrower…the number of women,” she said. “But that never hindered anything for me.”

Her mentors have all been men, and she has generally encountered colleagues who are respectful and supportive throughout her career.

“There have been situations where I walk into a meeting, I’m the only woman there… and they’re like ‘oh, are you getting us coffee?’” she said. “Those things happen but it never fazed me and it never derailed me.”

“They’re not doing it intentionally, don’t make a big deal about it, just move on — point them in the right direction, get on with things,” she said.

Gendron made a habit of speaking her mind — even in difficult situations.

“When I had uncomfortable positions, I spoke up,” she said. “That has always resulted in making a better, more inclusive environment.”

She recalled one such incident about 25 years ago, well before she joined Qualcomm.

Time has passed, but the gender disparity in the tech industry remains.

Gendron said Qualcomm is “no different than any other high-tech industry of this sort” when it comes to gender diversity. Over the past few years she has seen much greater awareness of the opportunity for improvement and a sincere desire among leadership to address the issue.

Still, she said, change is not happening “as fast as you might hope.”

“When I was coming up through my career I had a total lack of awareness of my privilege,” she said. “Having that support and family background I kind of took it for granted and didn’t realize how important that was for me to be able to embrace these new opportunities, take risks, reach out and change jobs or do whatever I had to do to advance in my career. And I know I underestimated those foundational elements.”

“Today when I come to work I’m a lot more sensitive to the challenges that women are facing in order to advance in their career.”

Gendron’s advice to young women considering a career in tech: “Never, ever waver from your values.”

“Be confident in who you are and make sure your voice is heard, and speak up.”