'You’ve got to be deliberate’: How company culture can drive gender diversity

Emma McGuigan is senior managing director of technology at Accenture, the IT consulting firm with market capitalization of $120 billion. She is the global lead for Accenture’s Microsoft business group and has held several roles during more than 20 years with the firm. McGuigan spoke to S&P Global about the role company culture plays in improving gender diversity in the tech industry.

When Emma McGuigan started her career in tech, she reckons she was “a little gender blind.”

McGuigan grew up in Scotland and studied engineering at university. It was only after a few months in the workforce that she had her first run-in with gender. A senior male engineer she worked for “said I had a tendency to get emotional when I was trying to make a point,” McGuigan recalls. “I was very indignant about this because I was working as the only female engineer in a group of men, and they all raised their voice.” 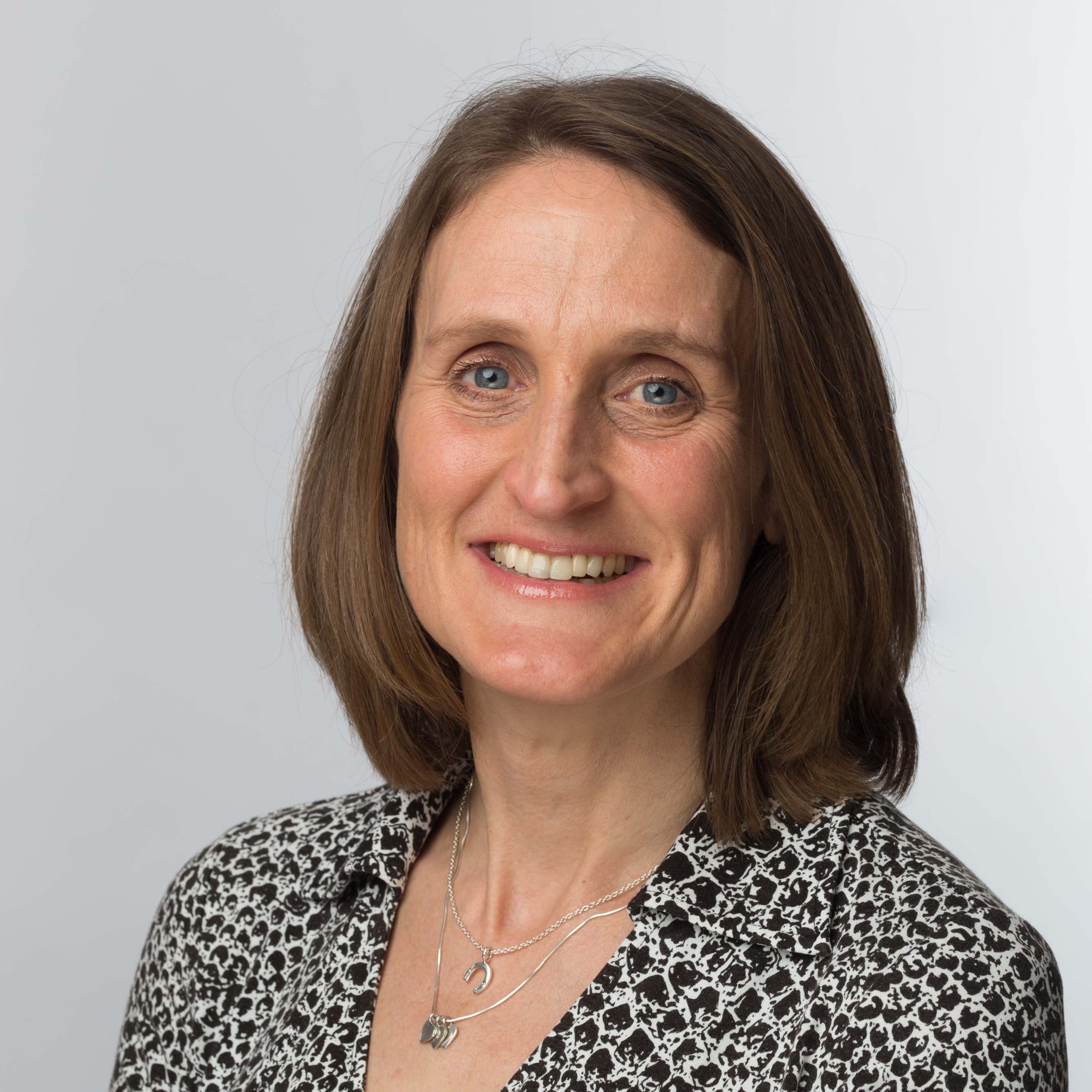 She had a choice: Be angry, or leverage the feedback. She chose the latter. “I used that feedback to really think about how I got my voice heard in a room when others were talking. I think it did a great favor to me to learn that very young.”

McGuigan had another gender ‘aha!’ moment a few years later in her career, when Accenture launched a women’s network for slightly more senior employees. “They invited me to come along as one of the few women in the team I was in,” she said. “I thought, ‘Well, this is a great way to meet the women that are a grade above me … but I don’t understand why we need a women’s network.’”

She attended the event and met women in their late 20s and early 30s. “They were all bothered about how on earth they were going to manage being parents…and how there was nobody like them,” she said. “I did genuinely have a bit of a realization that life wasn’t always just going to be about me doing my job on my own. Because of course I also had ambitions to have a family but I hadn’t really thought logistically about why that might be hard.”

Not long after that, McGuigan started having children. She describes “phenomenal support” from Accenture.

She recalls going for an interview with a very senior female client from the U.S. “[The client] said to me: ‘I really like you, I think you’d be great, but I’m not sure I want you only doing a four-day week.’ And through all the support I had from Accenture, I had the strength to say: ‘Well that’s my contract — if you want me, you get me on a four-day week,’” McGuigan recalls. “It’s the organization that gave me the confidence to have that voice.…I don’t think I would ever have thought that I could have stood up and said that as a new mother, six-month old at home, feeling very insecure.”

“I don’t think I would be half the professional if I hadn’t had children. You learn how to balance perspective, and I think it really helps you make good decisions,” she said. “Your work issue can seem huge and monumental and may affect many people, but actually the challenge of your 11-year-old because he can’t find his shin pads, and so he can’t get to soccer practice is everything to him. And your ability to be able to manage your emotions and your priorities and your balance between the two things which are both in the moment super important, I think it gives you a whole ability to manage the whole group of challenges that we face every day as business leaders.”

In 2019, Emma moved her family to the U.S. for her job. She said the timing and the opportunity made sense, both personally and professionally.

Still, the transition has been hard.

“When you get a text from one of your kids because something devastating to them has happened at school — they’ve failed a math test or they haven’t made a team — in the reality of that moment, I have guilt as a parent that the only reason they’re experiencing that is because I moved them and if it hadn’t been for my job they would never have moved,” she said.

Building diversity into processes — and culture

McGuigan said Accenture has recognized that if you want a diverse workforce, you have to build a culture around it.

“The culture relies on a number of key pillars — like having strong role models, having leaders who will have difficult conversations, having processes that make sure that we are deliberate about looking at whether we are promoting on equal numbers,” she said. “When you’ve got specific pools of talent who are leaving, you’ve got to be deliberate and purposeful about how you’re going to engage with that group.”

“We need to make sure we’re not just robbing the top of the talent pool. We have to be feeding the bottom of that talent pool and making sure we’ve got enough women who are coming in at the bottom, because that’s the only way we’ll really change it at scale,” she said.

Girls begin to self-select out of science, technology, engineering and math at an early age, and McGuigan talks passionately about changing outdated stereotypes to combat this. “A lot of what we’re looking at in the world of STEM is hugely creative, hugely exciting,” she said. “When you start to help girls understand how they can change the world with technology and empowered by technology, then you start to change the discussion.”

One important way tech companies can begin to tackle the gender gap, according to McGuigan: “You have to make sure that you’re giving the women the tools to be successful in themselves — this isn’t about their skills, it’s about their self-belief.”

“I’ve never seen so many women get so emotional, because over the course of this year they’ll suddenly have this realization that they’re part of their own problem; they’re building their own barriers as to why they can’t progress,” she said. “Helping them understand that all of these things are possible really shifts the balance for them.”