The S&P Global Daily Update will be on vacation from Friday, September 3 through Monday, September 6 in observance of the Labor Day holiday in the U.S. Never miss an edition of the Daily Update newsletter, which offers our analyses of the most pressing developments affecting markets today, alongside a curated selection of our latest and most important insights on the global economy. Follow S&P Global on LinkedIn to be notified about what’s coming next for this newsletter. To receive the Daily Update via email in your inbox, subscribe on our website. Today is Thursday, September 2, 2021, and here is today’s essential intelligence.

The U.S.’s climate crisis is coming into focus as parts of the country are engulfed in raging wildfires while other areas are deluged by storms.

This week alone, the southwestern and eastern U.S. has felt the force of Hurricane Ida’s 150-mile-per-hour winds ravaging the Gulf and East coasts with destructive rainfall and flash flooding, California’s Lake Tahoe area has suffered from the Caldor Fire scorching 200,000 acres of land, and the West has endured water shortages due to an unremitting drought that is likely to persist through autumn.

Already this year, the U.S. has experienced eight extreme weather events that each carried costs greater than $1 billion, according to the National Oceanic and Atmospheric Administration. Scientists believe that as climate change accelerates, such contrasting extreme weather events will become even more frequent and catastrophic. The latest report from the U.N.'s Intergovernmental Panel on Climate Change warned that extreme weather "events that occurred once per century in the recent past are projected to occur at least annually at more than half of all tide gauge locations by 2100” worldwide, with increased heat waves, longer warm seasons, and shorter cold seasons if global warming is contained to 1.5 degrees Celsius and heat extremes levels of critical tolerance for health and agriculture under a 2 degree Celsius warming scenario.

As an intense storm traveled up the eastern U.S., more than 1 million electricity customers remained without power as of Sept. 1 from Louisiana to Pennsylvania, according to S&P Global Platts. Highlighting U.S. energy grid’s lack of resilience to severe climate events, hurricane Ida had left approximately 1.2 million customers in Louisiana in the dark during the disaster. Many energy companies, from those in oil and natural gas exploration-and-production to others in petrochemicals, that curtailed their operations due to the extreme weather have continued determining the extent of the physical asset damage and begun attempting to restart activity. Others are declaring continued force majeure. Nonetheless, damage may already be done. An apparent miles-long oil spill and the additional sheen of fuel spills in water is visible near offshore rigs in the Gulf of Mexico, according to aerial survey images released Sept. 1 by NOAA and the Associated Press.

As the threat of wildfires in the U.S. heats up, the availability of insurance capacity is shrinking, according to S&P Global Market Intelligence. Some insurers are turning to technological advancement, like risk modeling enabled by artificial intelligence, to control wildfire losses. But alongside threatening the state’s energy grid and power market, California’s overwhelming amount of wildfires that have torched millions of acres and caused grid failures and rolling blackouts, which left communities without power as temperatures skyrocketed, poses risks to utilities’ credit quality, according to S&P Global Ratings.

"California farmers, when there's a blackout, whether its [public safety outages] or heat-related events like last August, they can lose a million dollars a day," Bernadette Del Chiaro, executive director of the California Solar & Storage Association, told S&P Global Market Intelligence in a recent interview. "A growing number of ... industries are adding batteries because they simply can't afford to rely on [Pacific Gas and Electric Co.] and the other utilities."

Today is Thursday, September 2, 2021, and here is today’s essential intelligence. 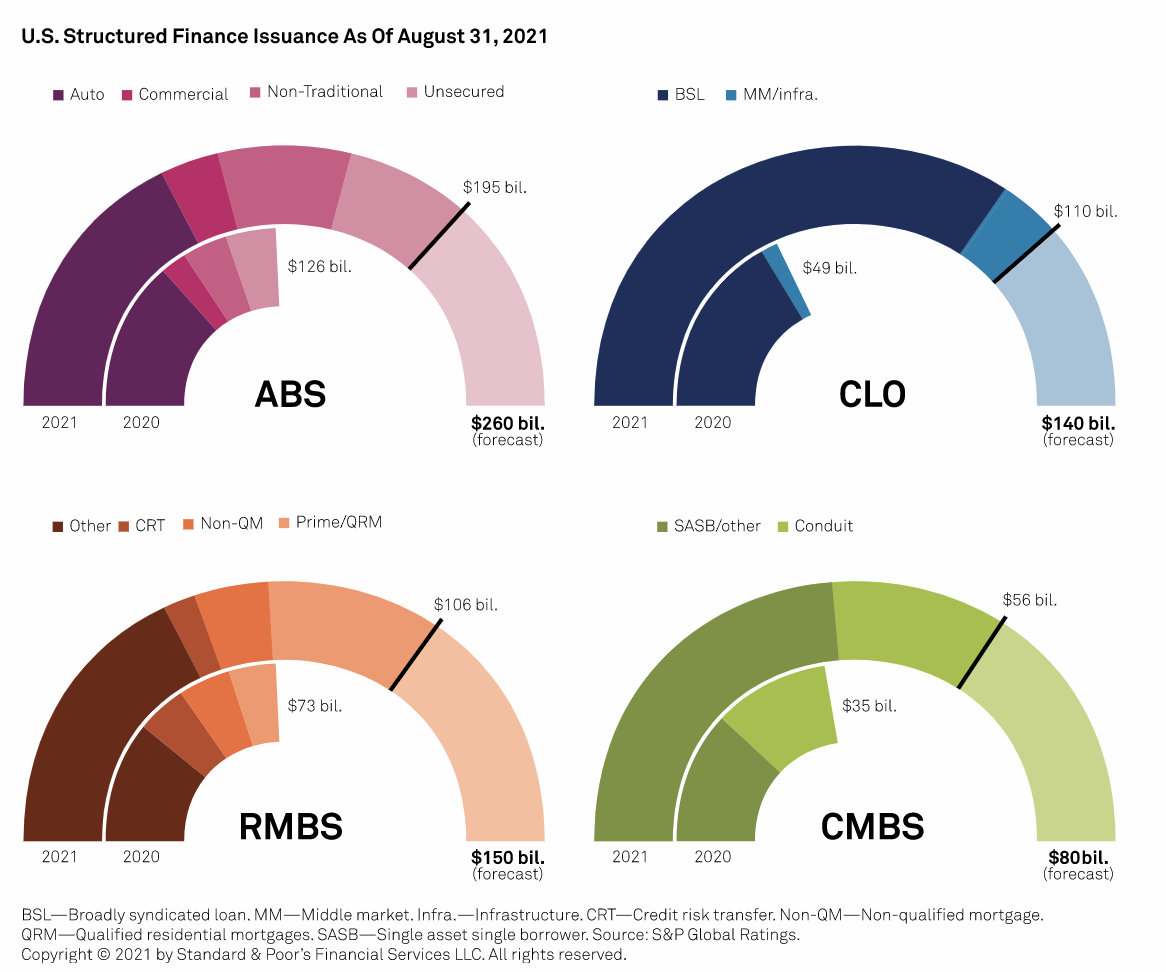 Collateralized loan obligations (CLOs) issued in Europe this year have started to again resemble prepandemic deals. Par subordination (the buffer to par that needs to default before a loss occurs) has moved back to the 38%-40% range compared with 42%-44% for CLOs issued last year. Documentation continues to evolve, adding further flexibility for effective management of CLO portfolios.

S&P Global Ratings has performed a scenario analysis of a typical seasoned U.K. RMBS transaction to examine the hypothetical effects of LIBOR replacement on our ratings. The analysis demonstrates rating resilience when applying the most likely transition patterns and replacement terms, even for non-investment-grade rated tranches. For the revised transaction terms to cause a negative rating transition, they would need to materially exceed the current market expectations on the year-end sterling LIBOR rate, LIBOR to SONIA credit adjustment spread, or time to solicit the noteholders' consent to replace LIBOR. Junior notes are generally more at risk as break-even thresholds are lower than for higher ranking tranches.

Credit FAQ: Social Rmbs: Is The Pursuit Of Housing Equality A Risky Business?

Many young borrowers and first-time buyers on low to medium incomes struggle to get on the property ladder, and finding affordable rentals in major cities around the world is becoming more difficult. S&P Global Ratings believes there are potential credit risks inherent to social lending. 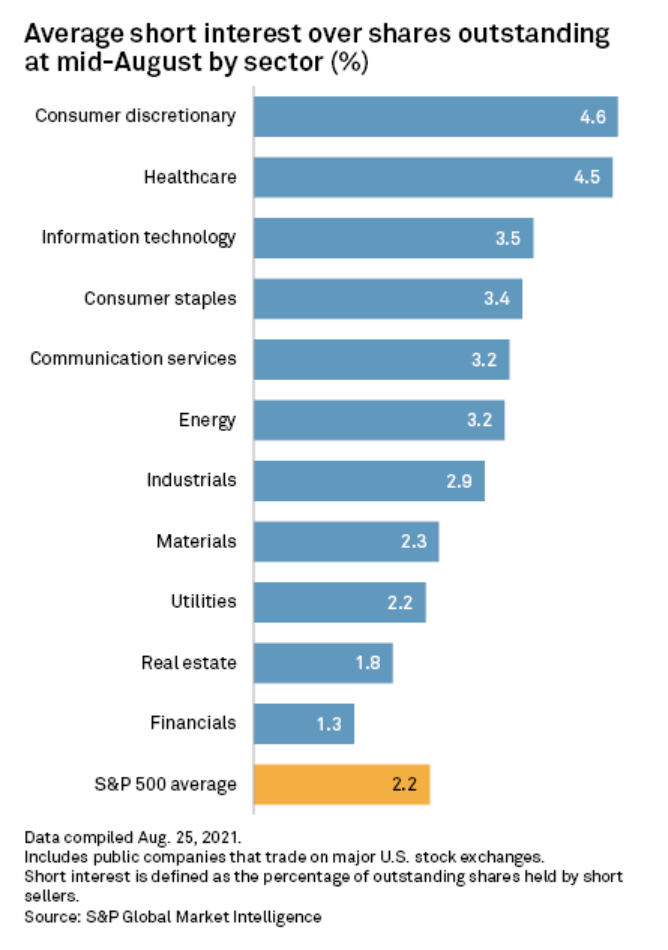 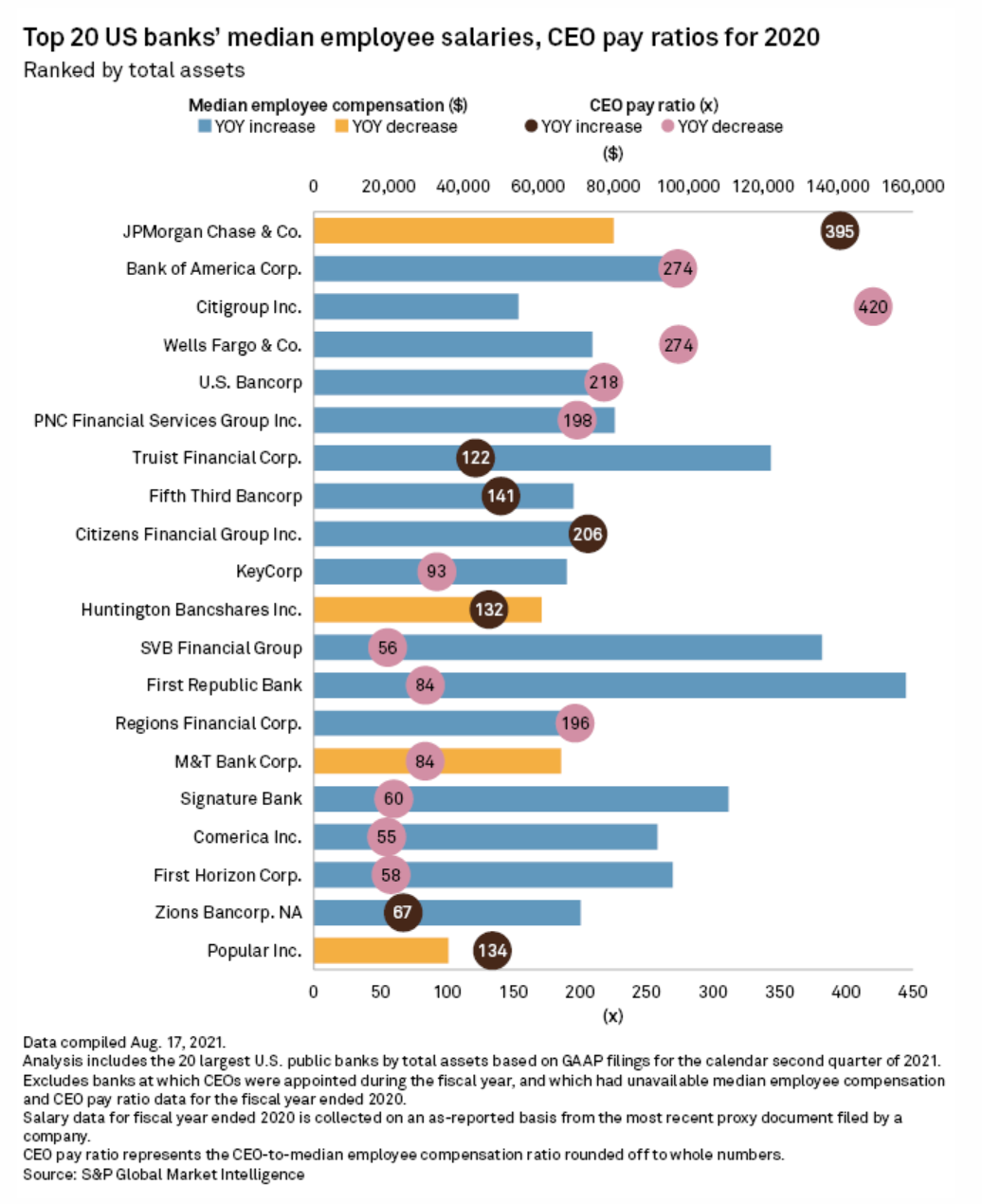 In a special Crypto episode of Fixed Income In 15, Joe Cass is joined by Raoul Pal, Co-founder and CEO of Real Vision and Mohamed Damak, Senior Director at S&P Global Ratings. There was lively debate between Raoul and Mohamed on the emerging role of cryptocurrency and Central Bank Digital Currencies in traditional finance, including the importance of ESG and energy usage in digital mining. Joining from the Cayman Islands, Raoul shared what life is like living and working remotely and his thoughts on the ‘Exponential Age’. 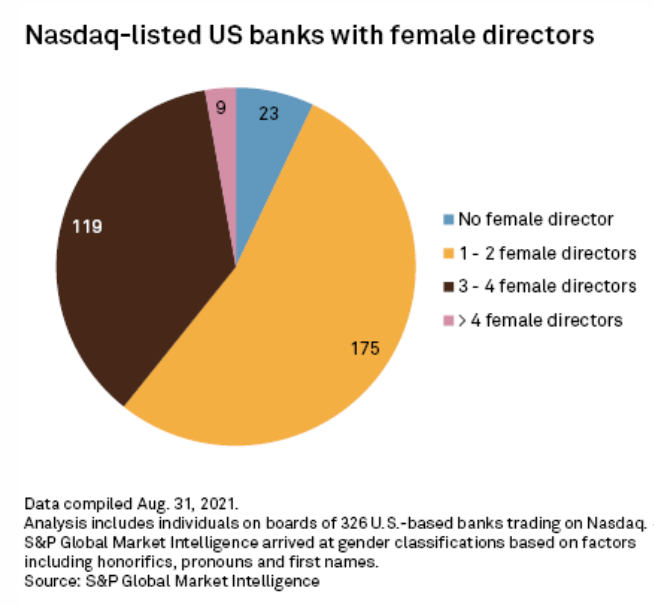 Nasdaq Inc.'s new diversity requirements could prompt hundreds of banks to select boards that better reflect the diverse customers they serve. The rule requires companies to have at least one woman and one person from an underrepresented minority or from the LGBTQ community on their boards, or explain why they do not meet these criteria, to avoid being delisted.

The private sector in Japan is unlikely to rush into the domestic social bond market following the government's plan to standardize disclosure for debts tackling issues such as childcare and local revitalization. To meet the funding needs of social issues, the private sector may instead turn to plain corporate bonds or sustainability bonds where issuers have the flexibility to allocate the proceeds between green and social projects, analysts said.

The U.K. on Sept. 1 formally launched E10 specification gasoline at the pump, which contains up to 10% of ethanol in the blend, with the aim of reducing carbon emissions. The U.K.'s launch of E10 as the country's standard gasoline blend is expected to significantly increase demand for ethanol in Europe's third largest market, with analysts and market sources estimating an increase of the U.K.'s market share as a percentage of European demand between 14% to almost 20% in 2022 onwards. Seeing hearty global oil demand ahead, OPEC and its allies agreed Sept. 1 to hike their collective crude production by 400,000 b/d in October, sticking to their plans to keep easing back their historic output cuts. With crude prices above $70/b, economic growth firm and rival US production growth still relatively subdued, OPEC+ ministers saw no reason to change course, quickly wrapping up their virtual meeting in under an hour.

Russian and Asian investors are meeting in Vladivostok this week, amid uncertainty over crude demand levels after the spread of the Delta variant of the coronavirus combined with recent adverse weather conditions to hit differentials for Russian crude shipped via the Far East.

Asian buyers have seen their feed costs escalate in 2021 with corn prices surging over 40% year on year. This comes at a time when the largest corn producer in the world — the U.S. — reaps its corn harvest in September. CFR Asia corn prices year-to-date averaged at $306.85/mt, up 44.2% from the 2020 annual average of $212.84/mt, based on S&P Global Platts assessments. On May 10, it hit a historical high of $349/mt CFR since Platts started assessing the price in 2016.

Iraq expects exports of Basrah Medium to rise over the remainder of this year, with operations at the Basrah terminal being reconfigured to dedicate more capacity to the recently created crude grade, the State Oil Marketing Organization's deputy director general, Ali al-Shatari, said Sept. 1.

The recent tightening of supply in the European ethanol market has resulted in a greater reliance on imports. This could force the market to once again scrutinize the implications of Brexit because imports into the U.K. via the EU could face a second tariff.