As the global economy recovers from the coronavirus crisis, current conditions for global trade are marked by a series of geopolitical and structural risks.

The Ever Given, a humongous container ship that infamously thwarted global trade when it got stuck in one of the world’s busiest and most important trade channels for a week in March, was finally released from the Suez Canal on July 7. Now that the ship, which is loaded at nearly full capacity, has been retrieved, the cargo stored in thousands of containers on board could still take longer to be delivered to its intended recipients in Europe, maritime lawyers and insurance executives told S&P Global Platts. The incident is a reminder of the fragility of supply chains. But even beyond the ship that launched a thousand memes, caused a maritime traffic jam that took weeks to clear, and delayed key imports and exports around the world, global trade has been heating up—with international supply chain issues affecting everything from metals to soybeans.

Global trade surged in the first half of the year, up 46.5% year-over-year in April and 10.7% compared with 2019, showcasing that the pandemic’s implications on global trade have largely dissipated, according to Panjiva, part of S&P Global Market Intelligence.

“Supply chains have had to deal with the stress of elevated demand against an essentially fixed supply of logistics services during the first half of 2021. The latter have, if anything, been reduced at the global level as a result of a series of congestion events, including the blocking of the Suez Canal and restricted operations at the southern Chinese port of Yantian in May and June,” Christopher Rogers, a senior researcher at Panjiva, said in the outlook. “The forthcoming peak season, with shipments typically peaking for deliveries in October and November into North American and Western European markets for their holiday shopping periods, comes as congestion levels remain high.”

Ongoing congestion issues pressuring the global container industry have prompted India’s export body to call for the establishment of an localized shipping line, South China carriers to levy port-congestion surcharges and premiums on cargo moving through the Port of Yantian, and German carrier Hapag-Lloyd to cancel some stops at the Port of Rotterdam, according to S&P Global Platts.

Geopolitical tensions are adding complexities. While strained ties between Australia and China haven’t yet affected their trading of wheat, the strategic partnership between the U.S. and EU has stymied the path forward for maintaining or removing tariffs on steel. Additionally, U.S. oil and economic sanctions targeted on China, Iran, Russia, and Venezuela may have inadvertently strengthened those countries’ trading partnerships with one another rather than isolating them individually, according to international experts.

U.S. traders believe that Russian export taxes levied on nonferrous metal could push prices to record highs in an already tight market, according to S&P Global Platts. Global consumption of wheat, corn, rice, vegetable oils, sugar, and biodiesel during the pandemic has likewise affected their prices. Market participants expect recent changes to Indian and Indonesian duties on palm oil exports to support demand in the face of inflation and rising food prices. As international oil prices tick upwards, Chinese independent refiners are turning away from feedstock imports to instead rely on domestic inventories.

"The navigation of grains is being affected by the low flow of the river, as ships are undocking with smaller volumes on board to avoid grounding. This deficit in shipped volume should grow as the river level decreases in the coming weeks, increasing the costs of transporting grains in Argentine ports and strengthening the basis," Luigi Bezzon, an analyst at the commodity research company StoneX, told S&P Global Platts.

Today is Friday, July 9, 2021, and here is today’s essential intelligence.

Commercial Real Estate In Covered Bonds: Is It Worth the Risk? 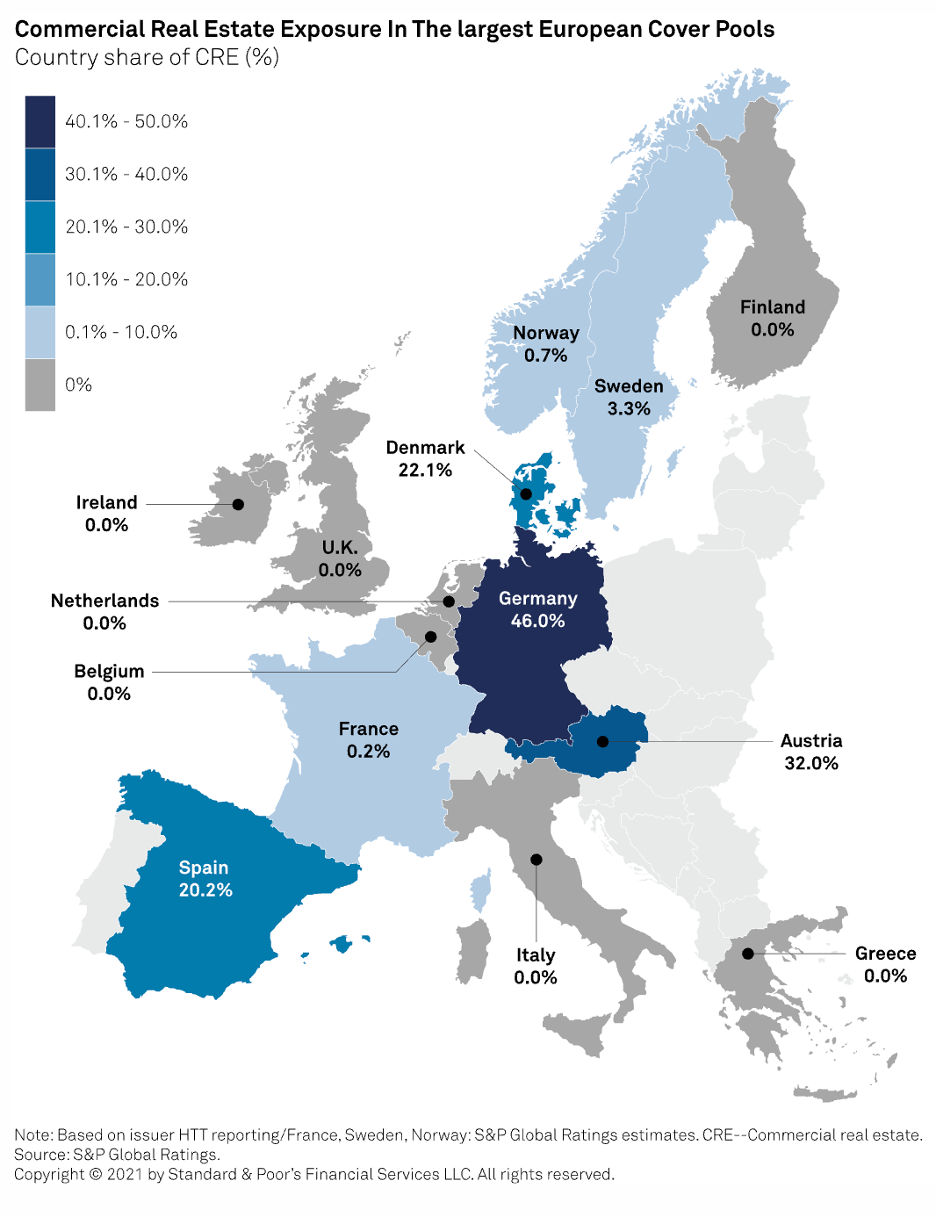 The negative effects of the COVID-19 pandemic are beginning to subside, and the focus is moving toward recovery. During the COVID-19 crisis, covered bonds benefited from better-than-expected property markets performance. But despite this relatively strong asset performance, recovery has not been equal across commercial real estate (CRE) assets. Sectors such as retail, hotels, and even offices continue to be affected by the changes in customer behavior brought on by the crisis.

Credit Trends: 'BBB' Pulse: Most 'BBB' Debt Is Now on Track for A Near-Term Recovery

With economic growth rebounding, most 'BBB' nonfinancial debt is from sectors S&P Global Ratings now expects to recover to 2019 credit quality in the near-term, a marked increase from February. 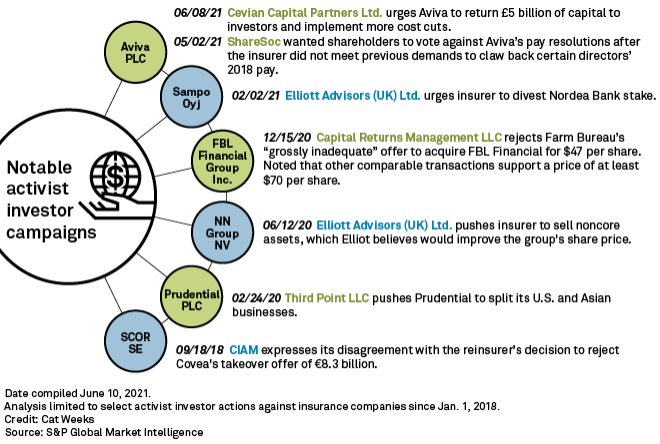 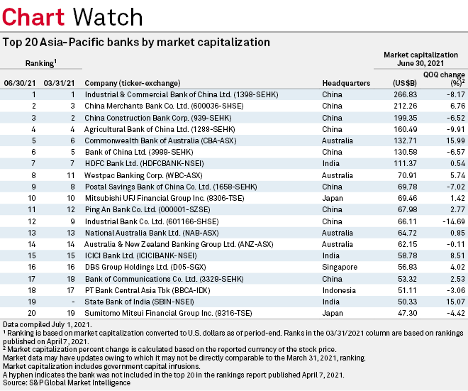 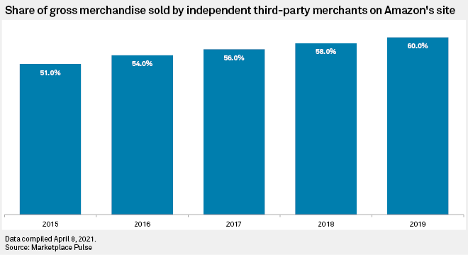 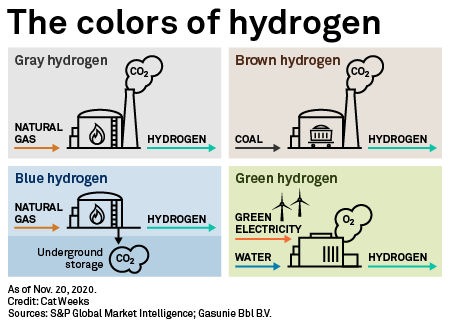 A startup backed by Bill Gates' clean-energy fund plans to launch a pilot project by the end of 2022 that will be capable of cutting CO2 emissions from hydrogen production while still using natural gas. The company, California-based C-Zero Inc., is working to commercialize a technology that splits methane into hydrogen and carbon by moving it through a mixture of molten salts.

China's nationwide carbon emissions trading system, or ETS, is expected to start trading in July, Premier Li Keqiang said at the State Council's executive meeting on July 7. The highly anticipated launch of China's ETS was initially slated for end-June, but was postponed due to undisclosed reasons. The country's carbon market is significant because it could become the world's largest by volume of tradeable carbon allowances when it covers all key sectors under its purview.

Listen: Electrification and Biofuels: Combination, Not Disruption, Is the Path to Decarbonize Transportation

Electric vehicles have been trending as the primary choice to decarbonize the transportation sector worldwide. Although some could expect the EV revolution to disrupt all current technologies, existing biofuels can keep playing a key role where they are available. In this week's highlights: S&P Global Platts takes a look at jet fuel crack spreads and the outlook for Europe's aviation sector; gas stockpiles running dangerously low ahead of maintenance on a key Russian pipeline importing gas to Europe; and how decarbonization remains an important agenda point for Spain's politicians.

Shell has had to evacuate some 85 workers from its Shearwater gas and condensate project in the UK North Sea due to a COVID-19 outbreak, posing an "additional challenge" to the project timeline, a source close to the situation told S&P Global Platts July 8.

Though UK's Proposed E10 Regulations do Not Require 10% Ethanol In Gasoline, A Spike In Ethanol Use Is Expected