During his first day in the Oval Office, U.S. President Joe Biden issued an executive order to pause all oil and natural gas leases in the Arctic National Wildlife Refuge—just one day after the Interior Department under former President Donald Trump issued nine leases to allow drilling in the Alaskan federal land.

In stark contrast to his predecessor, whose four years in office were marked by regulatory rollbacks and strong support for activities that environmentalists say worsened greenhouse gas emissions, President Biden’s campaign focused on moving toward clean and renewable energy. Whether the new administration can reverse the action is unclear, as the new leases have already been issued. White House Press Secretary Jen Psaki told reporters on Jan. 20 that “the leases will be reviewed.”

However, the new leaseholders will need to obtain drilling permits from the Biden Interior Department, which may create obstacles for exploration and development in addition to existing environmental challenges and those arising from the area being high-cost and remote, according to Rene Santos, senior director of exploration and production analysis for global oil at S&P Global Platts.

“Biden’s administration may need to be somewhat creative in taking steps to slow down and put obstacles into the leasing—and strategically responding to litigation. All this can leave expected timelines for potential bidders [and/or] producers rather uncertain and dissuade activity,” Roman Kramarchuk, head of energy scenarios, policy, and technology analytics at S&P Global Platts, told the Daily Update.

The move was celebrated by conservation groups, some of which have filed lawsuits alleging the environmental studies used to support the lease sale were inadequate. It also angered Republican lawmakers who support leasing for the long-term economic benefits they believe it will bring the state. The action shone a spotlight on how the oil and gas industry may evolve in light of climate change and the energy transition away from fossil fuels.

“As the world economy moves slowly but surely away from petroleum and toward low-cost renewables and electrified transportation, the global major oil companies seem to be less interested in high-risk, high-cost drilling prospects like the Arctic Refuge and more interested in risky investments that diversify their portfolios as energy providers. This trend will continue regardless of who is in the White House,” Steve Colt, a research professor of energy economics and policy at the University of Alaska Fairbanks’ Alaska Center for Energy and Power, told the Daily Update. “At the same time, Alaska is coming to grips with the fact that oil alone can no longer bankroll the state. Regardless of what happens with ANWR leases, the 49th state must, and will, continue to diversify its fiscal regime and its economy.”

As part of the Tax Cuts and Jobs Act of 2017, Republicans legalized the selling of drilling leases in the refuge, which is one of America’s most sprawling and biodiverse landscapes, believing that it would bring in at least $1 billion over at least two sales by 2024. However, the first auction, on Jan. 6, of roughly 1 million acres brought in just $14.4 million in bids through a single buyer: the Alaska Industrial Development and Export Authority, a development corporation owned by the state of Alaska. ConocoPhillips, ExxonMobil, and other oil majors with the large presences in the area declined to place bids due to banks’ promises not to fund new oil and gas contracts in the Arctic and opposition from environmental groups. In the recent sale, seven of the nine leases were awarded to the Alaska Industrial Development and Export Authority, and two leases were awarded respectively to the private entities Knik Arm Services and Regenerate Alaska.

“The 2017 tax bill required two ANWR lease sales, one before the end of 2021 [that] just occurred, and the other before the end of 2024. In order to stop the next lease sale, to my knowledge, Congress will have to use budget reconciliation in order to get rid of the sales as they previously were used to help offset the loss in tax revenue through expected lease sale revenue,” Parker Fawcett, an energy analyst at S&P Global Platts, told the Daily Update. “That shouldn’t be difficult but requires Congress, instead of purely executive action. The state of Alaska, through the Alaska Industrial Development Authority, purchased nine of the 11 leases sold in the recent sale, with the other two leases being purchased by small exploration companies. It remains unclear if the state of Alaska can actually re-lease those nine leases in the future [and prompts] big legal questions here. There was no interest from major oil companies, largely due to the significant [environmental, costliness, and remoteness] hurdles.”

The Arctic National Wildlife Refuge spans more than 19 million acres of alpine tundra, coastal lands, and taiga forests housing hundreds of wildlife species. Located in northeast Alaska, the land is considered the “sacred place where life begins” by the indigenous Gwich'in people who have long relied on its caribou for subsistence.

Alaska's crude production has declined from approximately 1 million barrels per day in 2000 to roughly 440,000 barrels per day in 2020, according to S&P Global Platts Analytics data. After energy giant BP sold all of its assets in Alaska in 2019, market participants have questioned whether the state’s sluggish output could be revitalized. Still, the Trump administration was an advocate for oil and gas development in Alaska.

The state’s three Congressional leaders, Republican Senators Lisa Murkowski and Dan Sullivan and Rep. Don Young, on Jan. 20 applauded the issuance of the leases, stating that “the Alaska Delegation has been fighting for decades for the opportunity to pursue responsible resource development” and describing the move as “meaningful for Alaska’s future.”

Environmentalists took a different tone. “Our long national nightmare of environmental carnage ends today. We can now return to the bipartisan tradition of valuing our most cherished and iconic landscapes as the national treasures that they are instead of targets for exploitation and short-term profit,” Adam Kolton, executive director of the conservation organization Alaska Wilderness League, said in a Jan. 20 statement. “We look forward to working together to realize Alaska’s significant potential to protect America’s resources at the landscape level, a key strategy for safeguarding vital biodiversity and addressing the climate crisis.”

Today is Friday, January 21, 2021, and here is today’s essential intelligence. 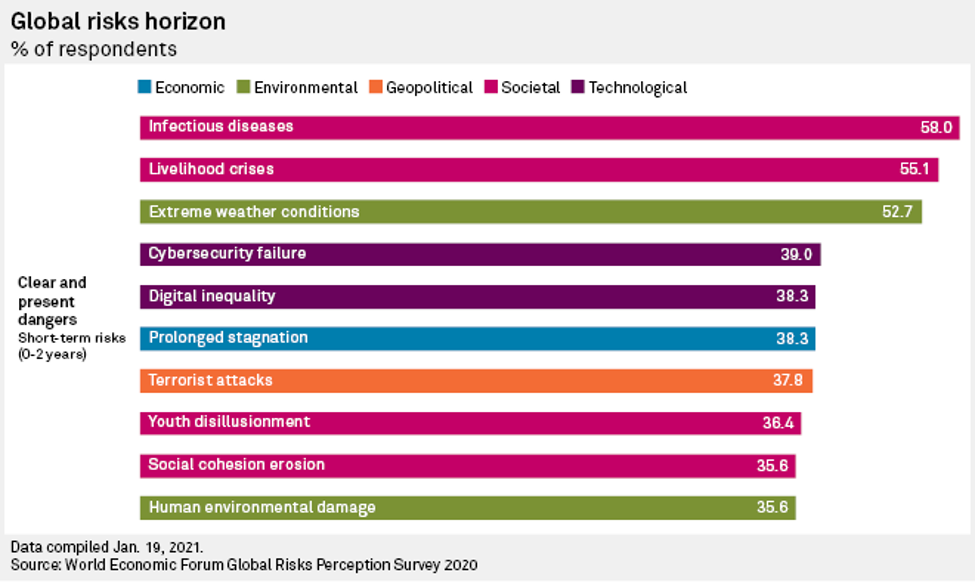 The outbreak of infectious diseases such as COVID-19 ranks among the top business and socioeconomic risks in 2021, according to survey data from the World Economic Forum and Allianz SE, which called for innovation in risk management and business continuity strategies.

The wintry months are a slow time for many restaurants across the U.S. but this year is likely to add an extra chill on much of the industry as cold weather keeps customers from eating outdoors and coronavirus restrictions shutter dining rooms. 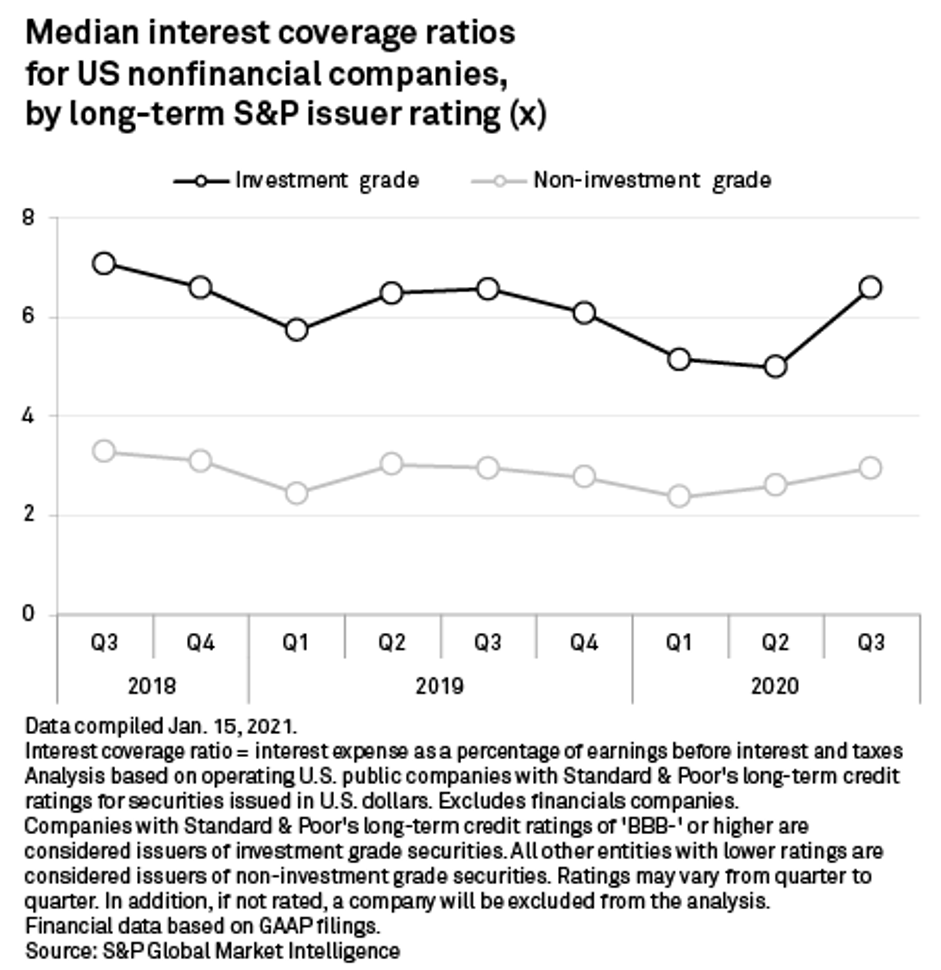 The Federal Reserve has done such a good job of lowering borrowing costs that the average U.S. public company is in a better position to service its debts than before the coronavirus pandemic devastated vast swathes of the country's economy. 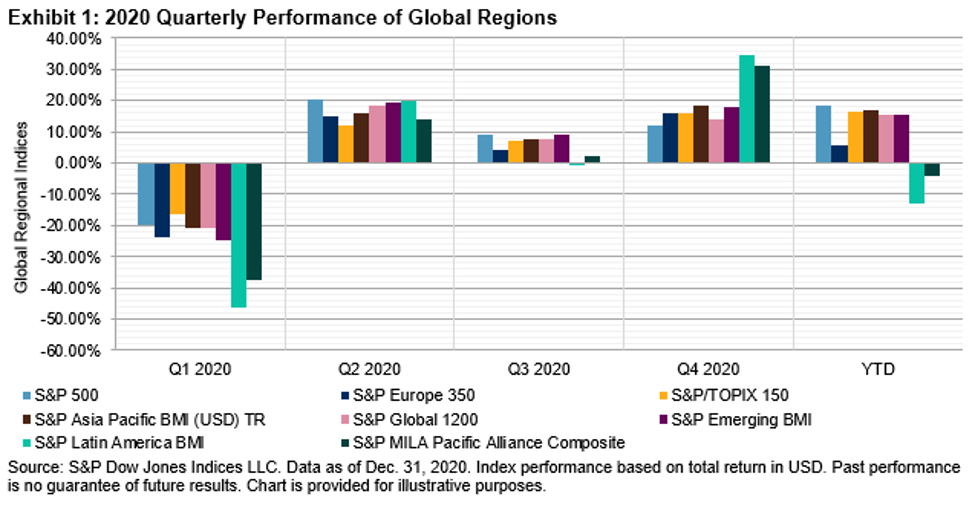 Volatility is often the name of the game in Latin America. While 2020 was no exception, global markets also rode the COVID-19 volatility wave. 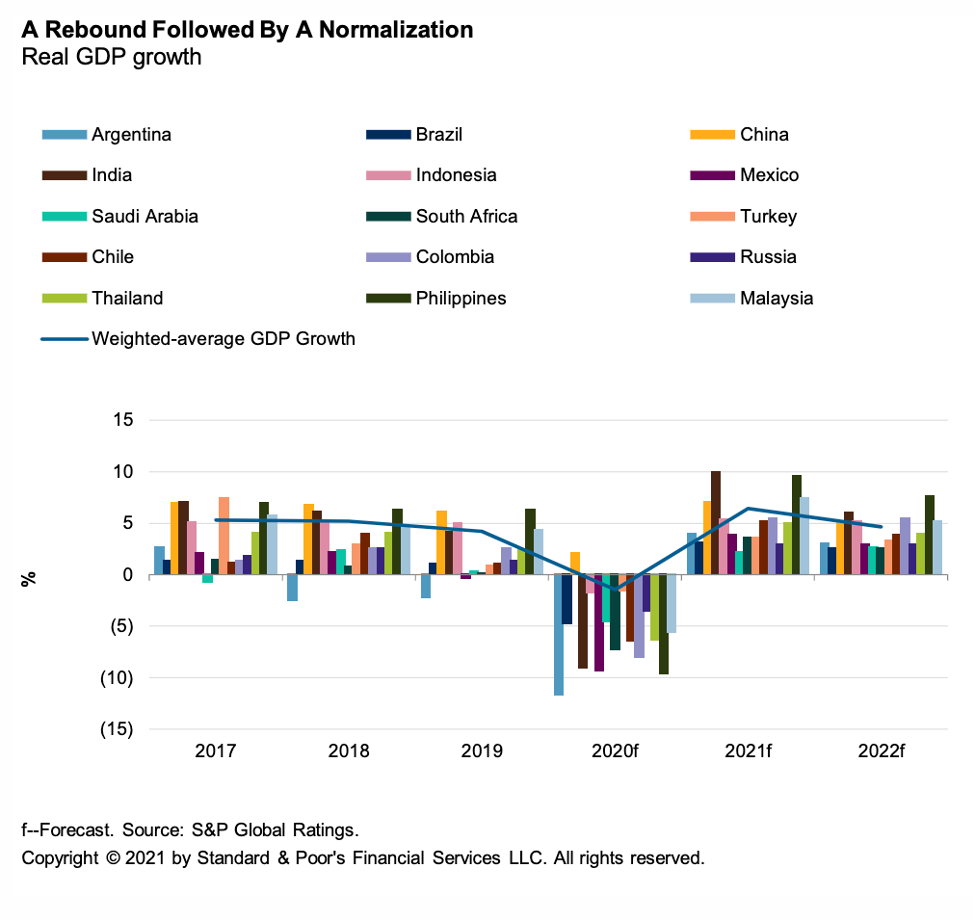 A string of applications from cryptocurrency companies seeking national trust bank charters in the final months of 2020, and an approval in the first few weeks of 2021, are clearing a path through the ambiguity surrounding crypto regulation and could open the door for incumbent banks to enter the field. 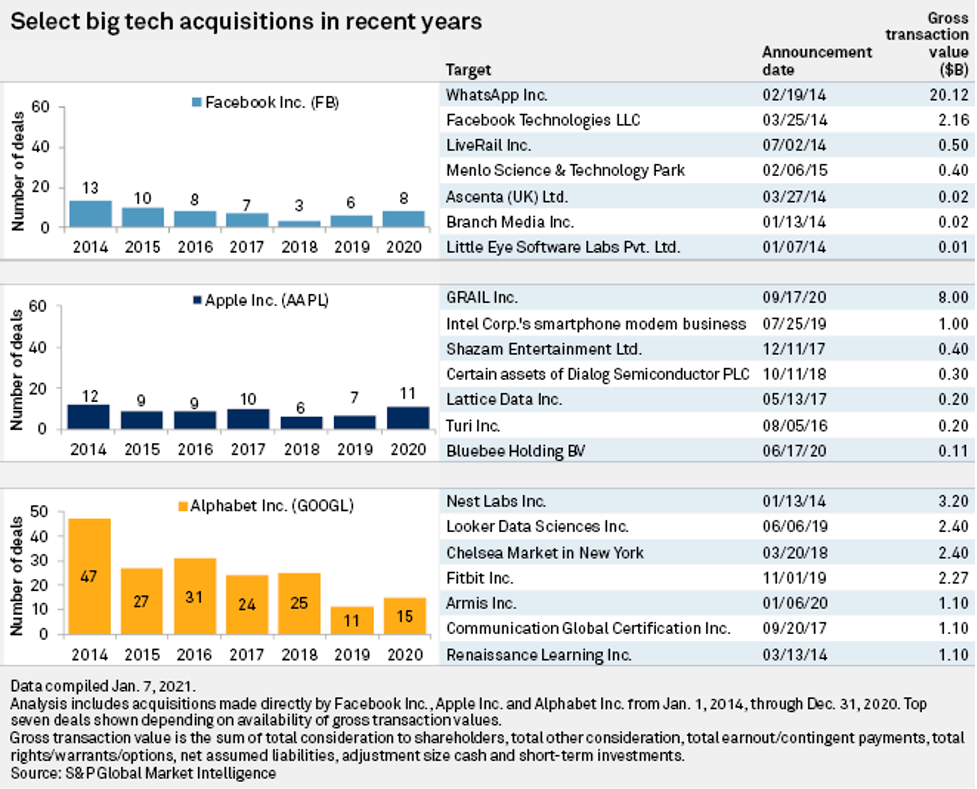 Who Joe Biden Might Pick for The Next FCC Chair, and Why

Joe Biden's incoming administration has been rolling out nominations to lead agencies at a steady clip, but who he will choose to lead the Federal Communications Commission remains an open question. Industry observers believe Biden's pick could range from current commissioners, to former staffers and vocal public interest advocates.

Japanese banks' long road to regain profit momentum could be complicated by the nation's tall order to achieve carbon neutrality by 2050, a policy that will require years of significant financing of experimental projects and nationwide industrial transformation, analysts say.

On his last day in the job, the head of a powerful U.S. bank regulator finalized a lightning rod rule that drew sharp criticism from the industry and members of the sustainability community who say it will harm efforts to combat climate change. As the race between humans and virus gathers pace, the oil markets can only watch this tug-of-war between rapidly spreading COVID-19 and a patchy vaccine deployment playing out.

The developer of the Nord Stream 2 gas pipeline from Russia to Germany has said it remained committed to completing the controversial link, despite growing reports of auxiliary service companies suspending participation in the project due to the threat of US sanctions.