Around the tracks: World’s auto markets sink in H1

As the coronavirus crisis plays out, Clement Choo assesses the recovery in the world’s key auto production hubs, with China the exception to an otherwise weak environment.

The big news in Q2 was a plan by Japan’s Nissan to slash global vehicle production by 20% to 5.4 million units a year by the end of its 2023-24 fiscal year (April-March).

Forward gear: Carmakers ease or end production cuts over Q3
Reverse gear: Another round of lockdowns will delay any recovery 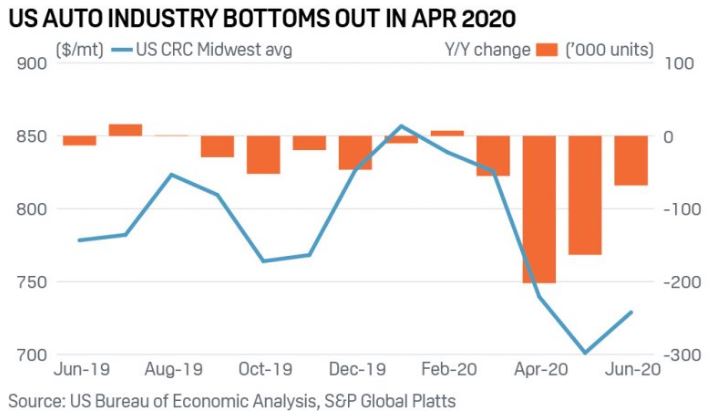 The Eurozone manufacturing sector has remained in contraction for the past 17 months, although its June PMI was revised higher to a four-month high of 47.4 from a preliminary estimate of 46.9 and compared to May’s final reading of 39.4. 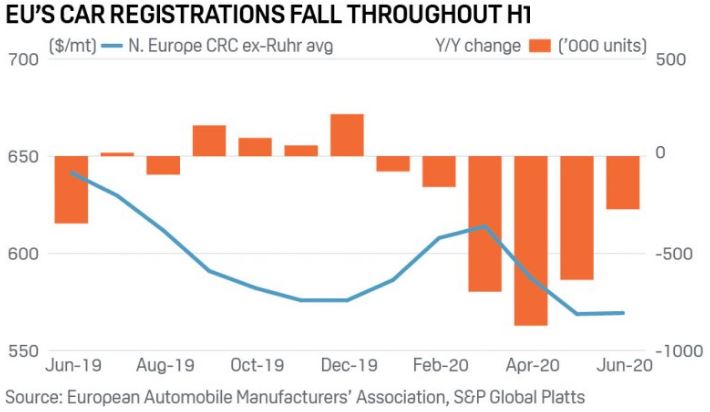 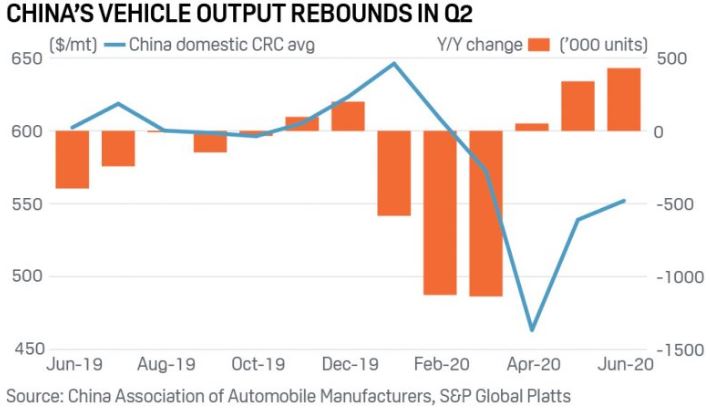 India’s manufacturing remained in contraction for a fourth consecutive month in June even though the Nikkei manufacturing PMI jumped to 33.7 in June from May’s 12.6. 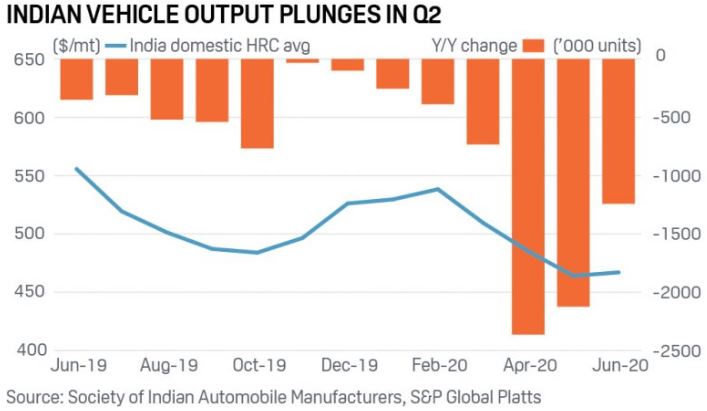 ASEAN’s leading carmaker, Thailand, revised its production forecast to 1 million-1.4 million units in 2020, figures from the Federation of Thai Industries, or FTI, showed. The range was widened from its previous forecast in May of a 33.8% fall to 1.33 million units. If Japan declares another emergency to fight the spread of COVID-19, local carmakers will once again take steps to cut production.