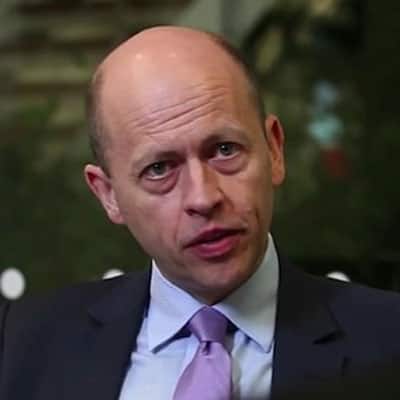 Michael is a specialist in the international gas business of 30 years standing. He set up the research and consulting business of liquefied natural gas (LNG) within S&P Global CERA and is now responsible for the development and coordination of S&P Global's global and interregional coverage of pipeline gas markets and LNG. His expertise also includes long-term scenario planning and European energy policy. Michael has advised some of the world's largest LNG projects across continents. He is also a regular speaker at major conferences including ADIPEC, the ATCE, CERAWeek, GasTech, SPIEF, and the World Gas Conference.

Before joining S&P Global, Michael was a research fellow at the Oxford Institute for Energy Studies (OIES) where he set up the gas programme. In addition, Michael has served as a Parliamentary Special Advisor for the House of Commons Trade and Industry Select Committee in the United Kingdom and as a consultant to the World Bank.

He is the author of numerous S&P Global reports, including "Two Visions of the Future of LNG," "European Natural Gas: The New Configuration," "Six Numbers to Change the Energy Future," and "The New Map of Global Gas."

In 2021, Michael co-led "A Sustainable Flame: the Role of Gas in Net Zero," a cross-industry research programme supported by over 30 leading corporates.

Michael holds an honors degree from the University of York. 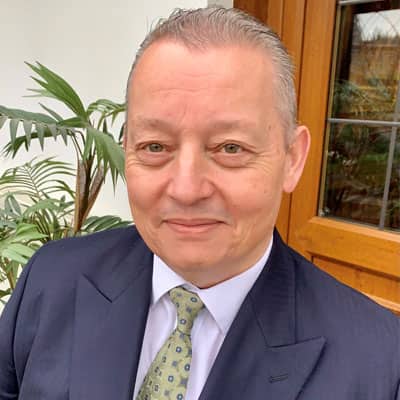