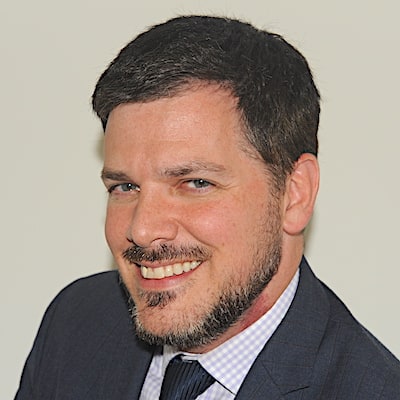 As S&P Global Market Intelligence’s lead analyst for United States, Dr. John provides in-depth insight into the inner workings of the US government and its electoral cycle.

Dr. John presents his analysis in a manner that allows clients not only to understand the context of current US and global news events, but how those incidents will impact their industry's performance over time. He has appeared in numerous media outlets, such as The New York Times, The Washington Post, Time Magazine, BBC, NPR, CNBC, and The Associated Press, discussing topics like US elections, American foreign policy, and domestic legislation. In his role of principal global risk adviser, he has delivered dozens of keynote speeches and spoken to thousands of clients on macro country risk topics, from issues like populism and trade protection to US sanctions and international terrorism. In his previous work experience with the U.S. Department of State, he held roles responsible for conducting economic policy for the United States Embassy in Panama and overseeing the American Citizen Services unit in Hong Kong. He also worked at the World Bank, where he managed several projects in production of the World Development Indicators (WDI). His other assignments have included the U.S. Department of the Treasury as a Presidential Management Fellow, the Center for Strategic and International Studies (CSIS) and the World Trade Center.