The Essential Podcast, Episode 38: Elements of the Energy Transition #1 — Dysprosium

Record high metals prices will likely have varying implications for the mining industry and decarbonization efforts.

The price of gold, copper, iron ore, nickel, and other metals have hit all-time highs at some point in the year-plus since the pandemic-prompted lows of last year. Supply cuts and rebounding demand have largely driven the metals price recovery, which is pushing profits for the mining sector higher, according to S&P Global Ratings. Most recently, S&P Global Market Intelligence data showed that the global economic recovery has boosted investor optimism and supported the recovery in base metals prices in July, but that the recent surge of COVID cases has begun to weigh on prices this month. Likewise, decarbonization efforts around the globe are likely to bolster prices of metals used in electric vehicle batteries.

Gold reached a historic high of more than $2,000 per ounce last year, but has drifted to approximately $1,700 in early August. The U.S. Federal Reserve’s dovish monetary policy stance supported gold  prices this summer and prompted a revision of the consensus price forecast to 0.8% higher for 2021, and capped projected gains at 0.3% for 2022 and 2023, according to S&P Global Market Intelligence.

“In 2020, with the economic lockdown, the recession, and the pandemic, you saw investors buying more than twice as much physical gold and probably twice as much silver too. So you had investors coming in. In 2020, and continuing into earlier this year, you saw a lot of investors who were new to gold and silver flocking to the market,” Jeffrey Christian, managing partner at the commodities research firm CPM Group and a gold market expert, told S&P Global Market Intelligence. “There were a lot of economic fears that caused investors to come into the gold market and the silver market. That drove gold prices to a record high last year.”

Strong metals prices are supporting mining and discovery. As the size of exploration budgets typically align with metals prices within a one-year lag, high metals prices are likely to expand exploration budgets by 25%-35% this year, according to S&P Global Market Intelligence’s forecast. In the immediate term, strong gold prices have fostered a boom in smaller discoveries. Additional 5%-15% increases are expected next year as metal prices are expected remain at relative historical highs albeit below 2021 average prices, but budgets may recede slightly following this boost between 2023 and 2025 as global growth is expected to stabilize at moderate levels.

The race to net-zero has pumped up the pressure on the battery minerals and metals sector to meet demand for electric-vehicle production and entice new investors. The prices of lithium and cobalt, both used in electric vehicle batteries, have held firm and rallied this quarter. Market sources told S&P Global Platts that lithium prices are expected to remain elevated during the second half of this year as new electric vehicle sales in China continue to rally.

Today is Thursday, August 19, 2021, and here is today’s essential intelligence. 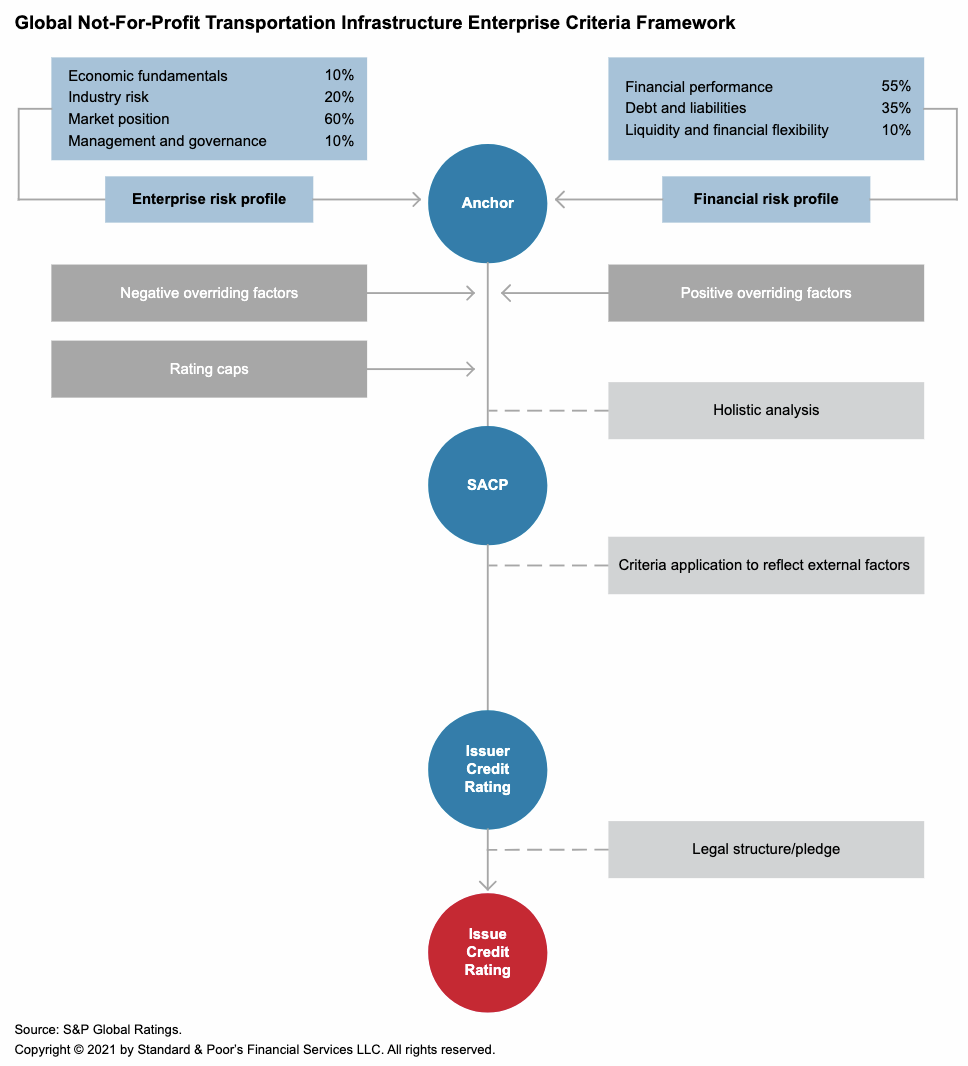 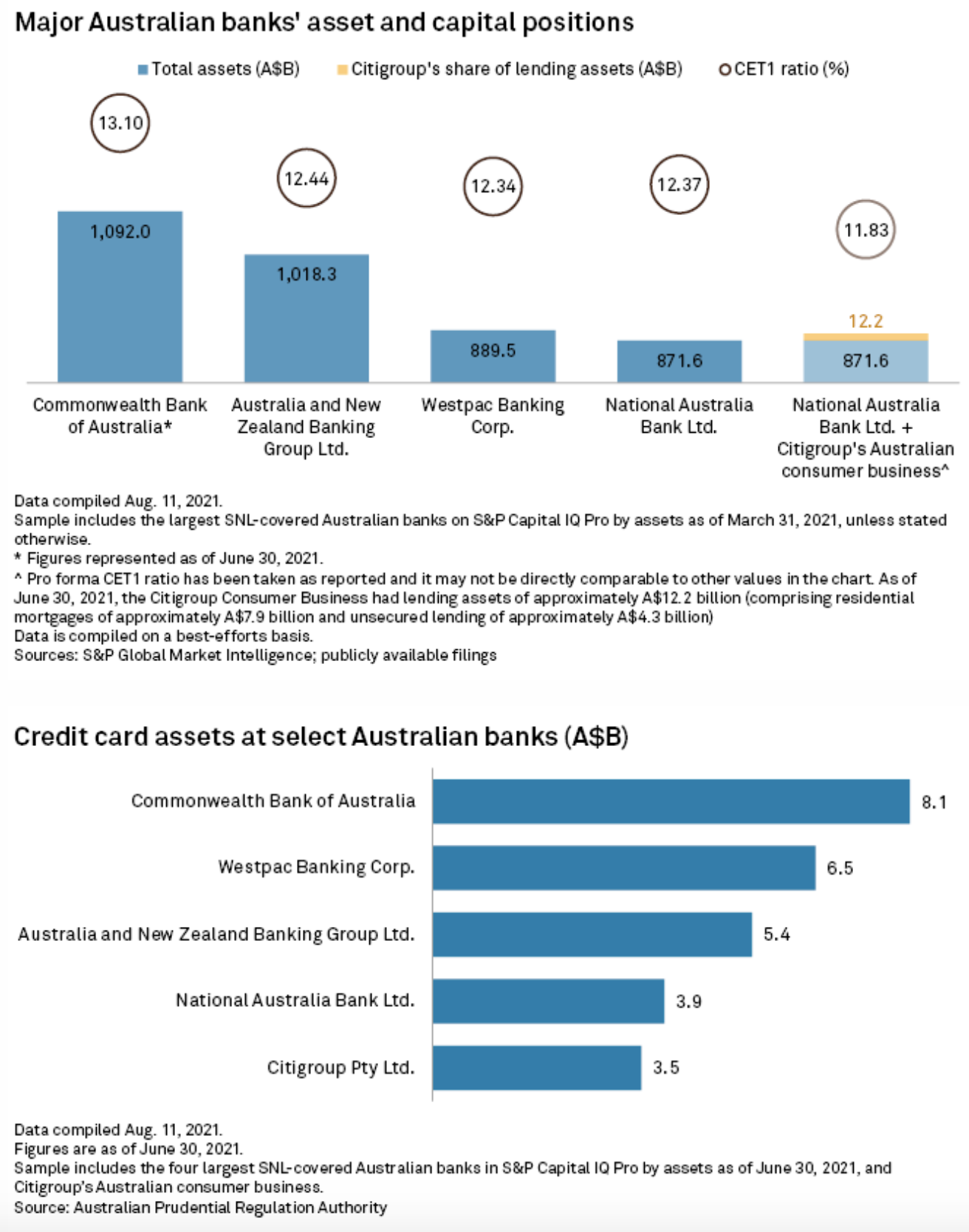 The A$1.2 billion deal to acquire Citi's Australian consumer business underscores NAB's bet that credit card usage will return to growth after the pandemic recedes. If the acquisition succeeds, the size of NAB's credit card portfolio, based on current outstanding balances, will rise closer to market leader Commonwealth Bank of Australia. It currently ranks fourth, behind Australia and New Zealand Banking Group Ltd. and Westpac Banking Corp., according to Australian Prudential Regulation Authority data.

Commerzbank AG's latest restructuring plan features its most ambitious profitability goals in nearly 10 years, yet analysts are not convinced the targets are achievable. Like many other banks in Europe, Germany's second-largest listed lender is embarking on a major overhaul of its branch network and workforce, which analysts fear could limit the potential for revenue growth. Meanwhile, low interest rates are putting pressure on net interest income and margins, and more one-off charges could hamper the cost-cutting drive, further reasons for the mismatch between consensus forecasts and the bank's own targets.

Soil Carbon Credits: The Realities On The Ground 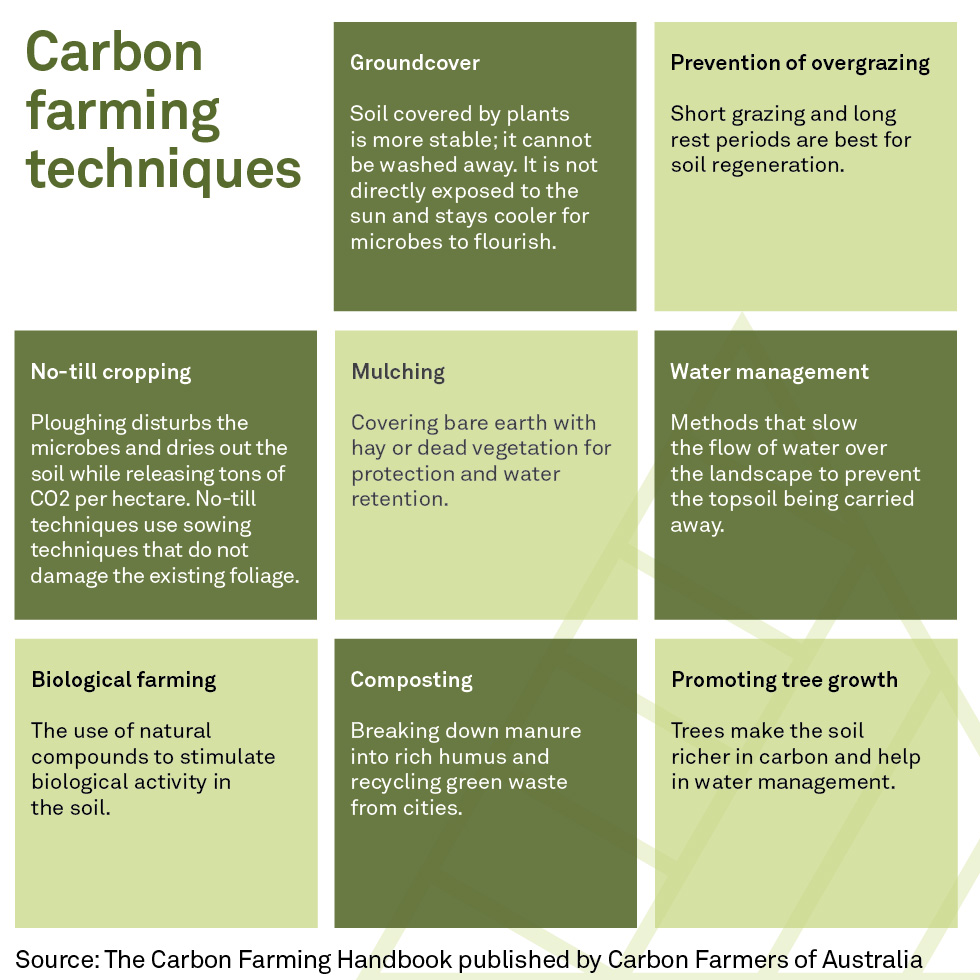 In 2005, when Louisa and Michael Kiely began talking to farmers about soil carbon in New South Wales in Australia, they were met with incredulity. More than 20 years later, Carbon Farmers of Australia—the advisory they founded—has licensed projects spanning 750,000 hectares with a 3,700 sq km project in South Australia.

The sharp growth in energy demand anticipated over the next decade will make it imperative for India to ensure that oil and coal supplies grow accordingly, as renewable energy on its own may not be able to cater to the entire incremental demand, creating challenges in lowering emissions at the desired pace.

Millions of acres across public lands in the U.S. West could be rendered off-limits for mining claims by the federal government in order to protect a chicken-like bird known as the greater sage-grouse. The U.S. Bureau of Land Management, or BLM, said Aug. 17 that it would consider whether to impose a mineral withdrawal covering about 10 million acres in Idaho, Montana, Nevada, Oregon, Utah and Wyoming to support the sage-grouse, an imperiled bird species whose range spreads across 173 million acres of the U.S. West. The bird, best known for a mating ritual that involves inflating sacs on its chest, is known to live on areas sought after for mining and fossil fuel development. 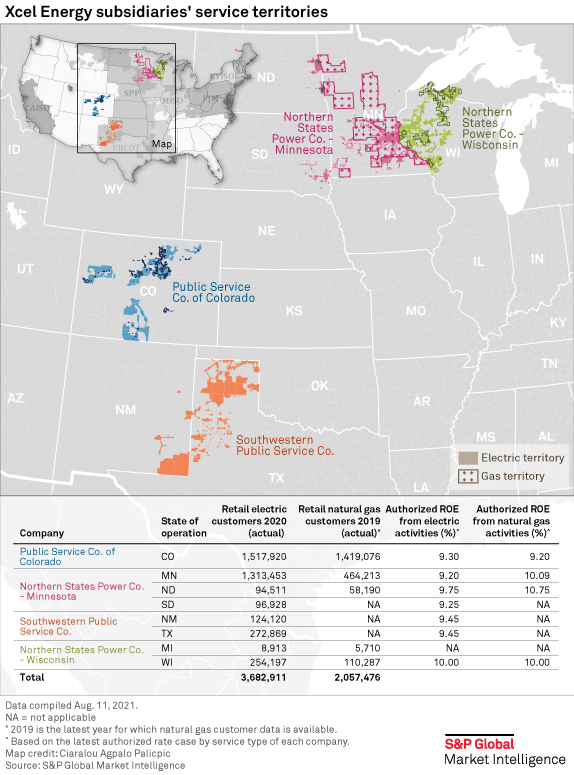 Benjamin Fowke spent the past 10 years guiding Xcel Energy Inc. from a "middle of the road" Midwestern utility, as judged by investors, to an industry leader and trendsetter in the clean energy transition. When Fowke retires Aug. 18, the outgoing CEO will leave the Minneapolis-headquartered company with a market cap of about $37 billion and a $23.5 billion base capital forecast for 2021 through 2025. Fowke will still serve as executive chairman of the company's board of directors during a transition period. Xcel Energy serves about 3.7 million electric customers and more than 2 million natural gas customers through four utility subsidiaries operating in eight states.

China-based private refinery Beifang Asphalt Fuel has cut its crude throughput as teams of external officials were appointed by the local government to supervise its operation, a source closed to the company and analysts said on Aug. 19. The refinery, based in Panjin city in China's northeastern Liaoning province, was found to be in arrears of tax payments during an investigation by the local tax authority in May, according to sources with knowledge of the matter.