In conjunction with the restructuring of its Latin American business, Liberty Global PLC has sold eight operators since the beginning of 2017. The sales involved some 11.0 million cable subscribers, 800,000 direct-to-home subs and 500,000 mobile subs and generated over $23.1 billion. 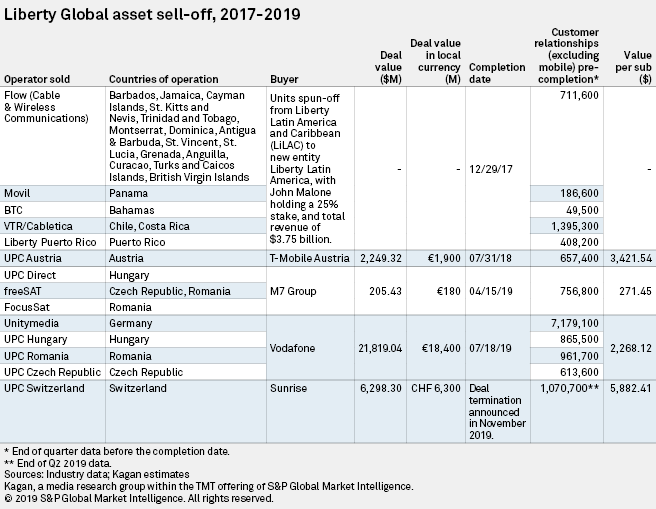 The pay TV giant failed to achieve significant economies of scale when running more than 20 operators in over 30 countries in the years prior to 2017 when the sell-off started.

The cash generated from the sales will allow Liberty Global to deleverage and focus on its more profitable operations with healthier pay TV and broadband markets: Virgin Media in the United Kingdom and Ireland; UPC Schweiz in Switzerland; Telenet in Belgium where it has a 57.27% stake; and the 50/50 joint venture with Vodafone Group PLC in the Netherlands VodafoneZiggo. In Eastern Europe, Liberty Global also has operations in Poland and Slovakia. The total debt of the companies mentioned above was $40.2 billion at the end of June 2019.

Liberty Global has exited smaller markets in the past, namely Sweden and Norway in the early 2000s.

Vodafone has pursued fixed-mobile convergence for over a decade. A more recent strategy of acquiring cable assets has helped it to find some success in selling converged services, with Spain, Germany and the Netherlands as examples.

Liberty Global's deals are critical for a group carrying a heavy debt load. The cash generated will provide a major competitive boost in its key markets as it embarks on major investments in gigabit broadband speeds via DOCSIS 3.1, 5G and IoT in its key markets. 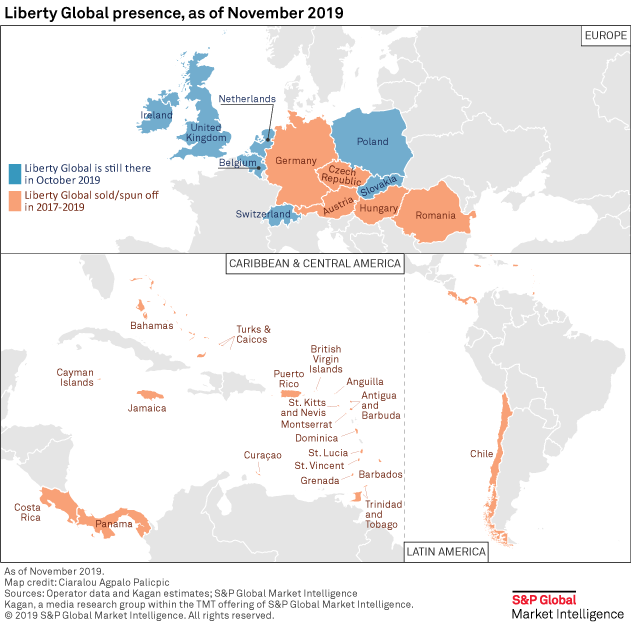 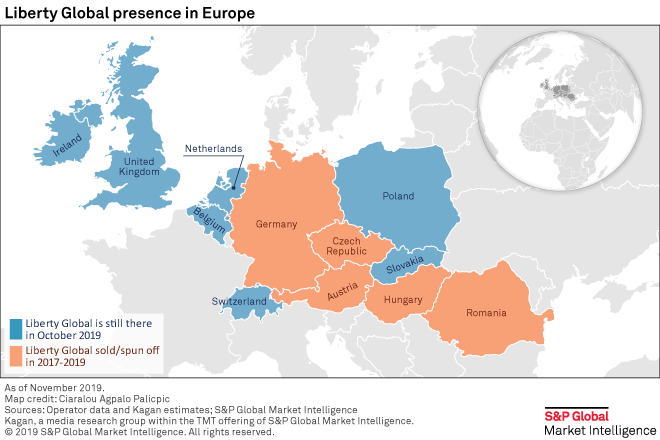 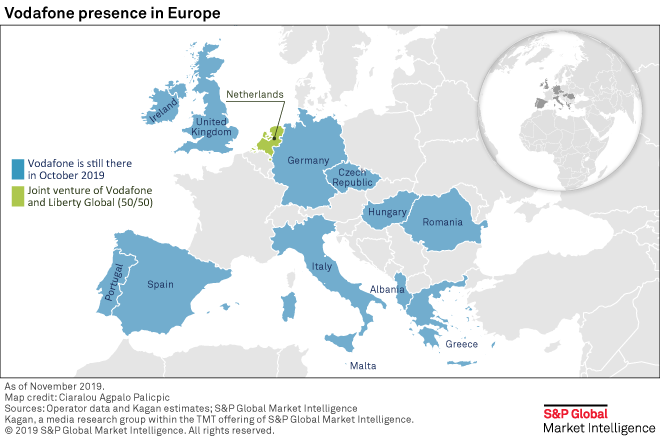 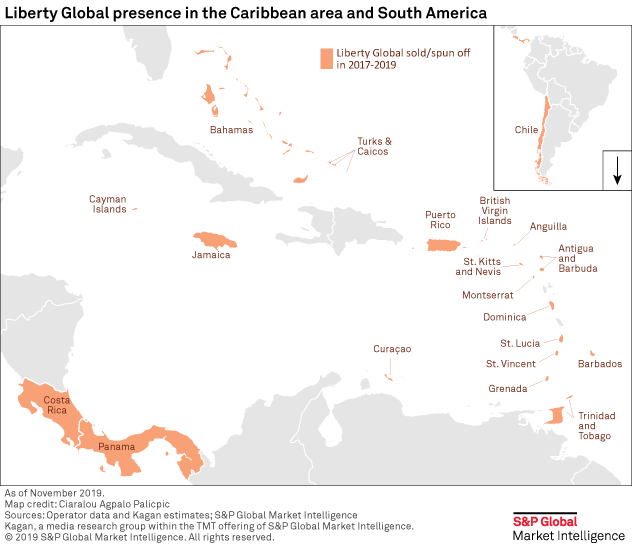