Despite positive real GDP numbers coming out of the U.S. and the Eurozone last week, benchmark equity indices had their worst week since March. The reasons for the swoon were both general and specific.

Coronavirus cases in the U.S. and Europe climbed to record daily highs. Lockdowns have been reinstated in many European countries. Another round of fiscal stimulus has been stymied by Congressional partisanship leading into the bitterly contested U.S. elections. And earnings from key technology companies including Apple, Microsoft, and Amazon failed to impress investors.

“After being up as much as 5% mid-month, the S&P 500® finished the month [of October] down 3%, plunging in the final week,” S&P Dow Jones Indices director of index investment strategy Chris Bennett said in a Nov. 2 note. “What is perhaps even more fascinating is that, despite the broader market ending in negative territory, the winners in October were not all defensive; in fact, for single factor indices of the S&P 500, the strategies holding the riskiest stocks actually outperformed.”

In Europe, the second wave of coronavirus infections has dwarfed the initial round from spring by orders of magnitude. France, Germany, and Belgium have already introduced harsh restrictions to try to get the virus rates to plateau, and the U.K. is joining them with another lockdown to take place starting on Thursday.

Director-General of the World Health Organization Dr. Tedros Adhanom Ghebreyesus attempted to sound the alarm on the increase in cases. “Allowing a dangerous virus that we don’t fully understand to run free is simply unethical. It’s not an option,” he said earlier in the month on Oct. 12.

With the long-awaited U.S. presidential election taking place tomorrow, the prospects for further fiscal stimulus in the near future seem bleak. Goldman Sachs Economist Alec Philips said in a note to clients that he doubted stimulus would be imminent even once the election has passed. “Congressional Democrats would have little incentive to pass a scaled-down bill when they could pass a much larger bill in early 2021,” he said.

As the prospect of a V-shaped recovery appears less certain, market analysts warn of weak growth ahead.

"If you pull back on a rubber band and let go, it's going to snap back. But then it kind of goes limp after that," Nariman Behravesh, chief economist at the forecasting firm IHS Markit told NPR. "I think we're looking at a very lackluster growth rate" in the fourth quarter.

Today is Monday, November 2, 2020, and here is today’s essential intelligence. 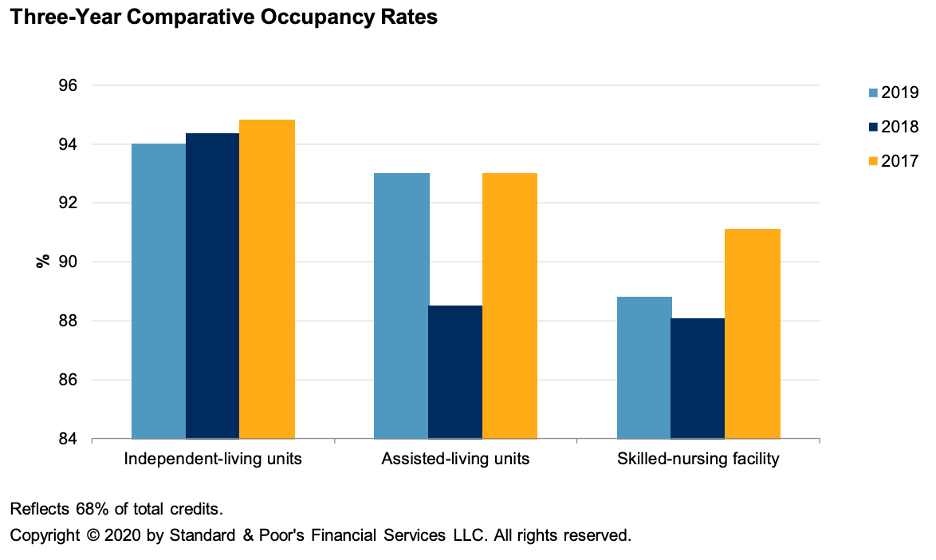 The U.S. not-for-profit senior living sector demonstrated consistent occupancy, solid investment income, and improved balance sheet metrics in 2019 that allowed most of Ratings’ rated organizations to enter the pandemic in a position of strength. 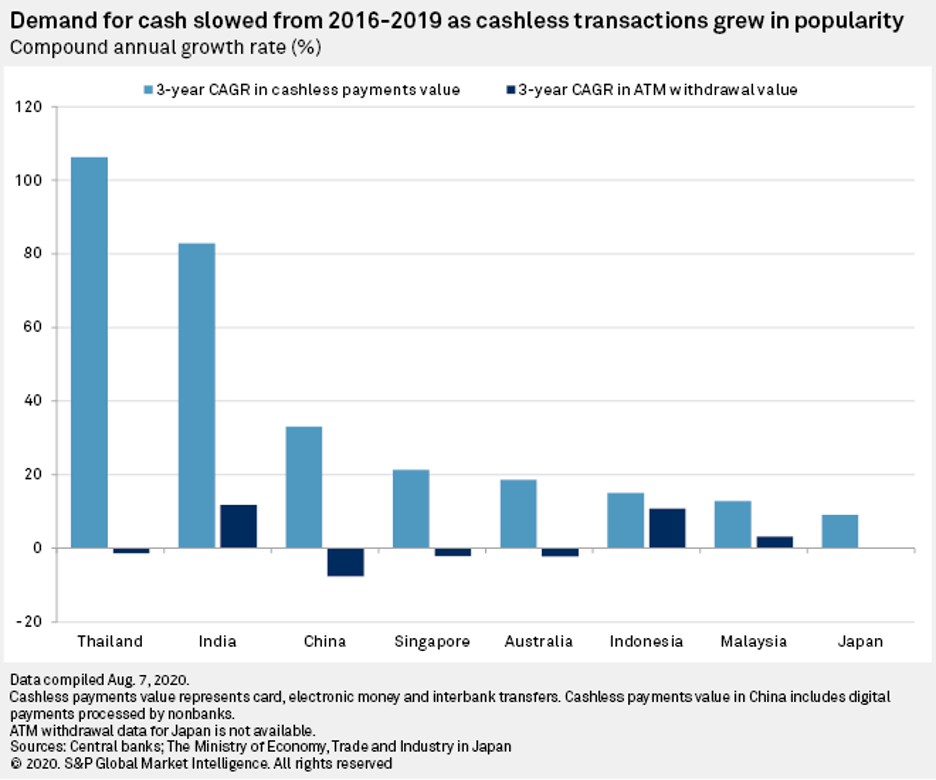 The Asia-Pacific region is turning cashless at breakneck speed, according to a review of nine large APAC economies by S&P Global Market Intelligence. The rise of non-card payments, however, presents only modest revenue opportunities for banks and nonbanking intermediaries.

Banco Bilbao Vizcaya Argentaria SA on Oct. 30 provided an improved outlook for loan loss provisions and said it was seeing a return to normal levels of credit card spending despite the prolonged nature of the coronavirus crisis. 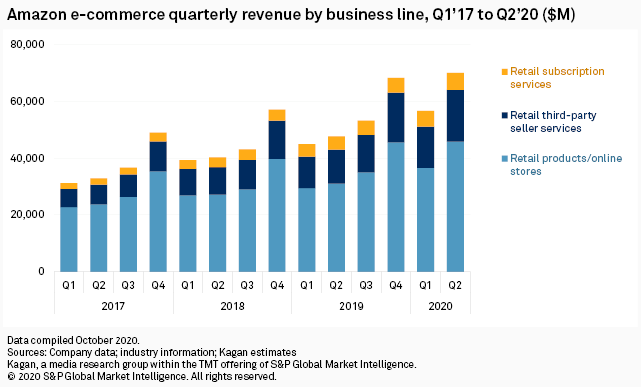 U.S. ELECTIONS: Much At Stake Across The Commodity Spectrum For Energy Sectors

The winner of the race to the White House between incumbent President Donald Trump and challenger Joe Biden, along with a potential shift in the balance of power in the US Senate, clearly are the highest-profile contests on the docket in the ongoing election. Results there hold enormous implications for energy commodities and markets ranging from global trade flows for oil and LNG, to climate change, to the very nature of energy regulation.

Xcel Energy plans to invest nearly $1.4 billion in additional wind and solar projects totaling roughly 5 GW between the end of 2020 and the second quarter of 2021, officials said Oct. 29.

CMS Energy has a "growth strategy" that calls for net zero carbon emissions by 2040 and net zero methane emissions by 2030 and plans an investment of approximately $6 billion in installing 6 GW of renewables by 2040, the company told analysts in an earnings call Oct. 29. 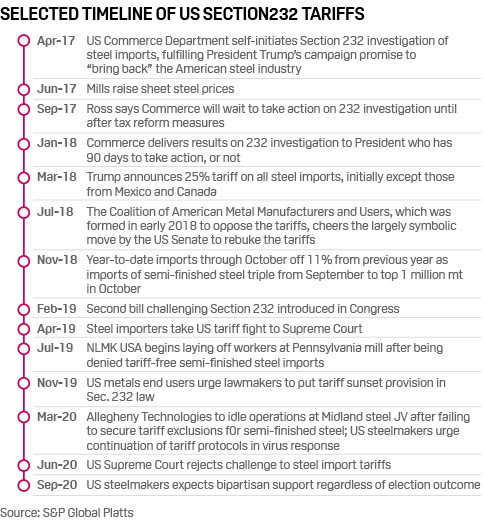 That “same fire” in Western Pennsylvania, the birthplace of American steel, was President Trump’s Section 232 tariffs. They hardened the barrier against steel imports while melting the aspirations of steelmakers who were relying on imports.

Coal deliveries to U.S. power plants rose to a seven-month high 40.53 million st in August, up 8.3% from the previous month, but 20.6% lower than the year-ago month, data from the U.S. Energy Information Administration data showed Oct. 30.

Total's oil and gas production dropped 11% on the year in the third quarter, to 2.72 million b/d of oil equivalent and it forecast full-year output below 2.9 million boe/d on the back of OPEC+ cuts, as its third-quarter results showed financial improvement Oct. 30.