A Global Macro Look Back at Commodities in 2020

The escalating trade war between Australia and China appears to have its roots in diplomatic umbrage. After Australian Prime Minister Scott Morrison discussed an international investigation into the source of coronavirus with other foreign leaders in late April, relations between two longtime trading partners have degraded.

“The reasons for the difficult relationship between China and Australia are very clear,” Chinese Foreign Ministry spokesman Wang Wenbin said in a statement on Nov. 12. “For some time now, Australia has been blatantly violating usual diplomatic practices in international relations and has made inflammatory comments on China’s domestic matters relating to Hong Kong, Xinjiang, and Taiwan repeatedly.”

China is the largest consumer of Australian commodities. Australia also relies on China for both tourism and foreign students. However, the coronavirus pandemic and associated restrictions have limited both tourism and educational opportunities for Chinese citizens. China depends on Australia for the raw materials for its domestic steel industry, including iron ore and high quality coking coal and for thermal coal for energy producction.

In May during the early days of the diplomatic conflict, Beijing warned that it intended to replace Australian iron ore with African iron ore. In January-March, Africa supplied 16.1 million mt of iron ore to China, while Australia supplied 161.3 million mt. Chinese industry experts caution that it could take 4-5 years to substantially reverse that proportion.

China also appears to have instituted a “verbal ban” on Australian coal. China’s trade policy isn’t always communicated in a formal way. For example, a partial ban on Australian beef became widely known when Australian abattoirs were notified of paperwork errors by Chinese customs at the time of delivery.

The Chinese National Development & Reform Commission has indicated that it may look into "excessive coal imports" this year. Imported coking coal has been cheaper than Chinese domestically produced coking coal this year. During a year in which Chinese coal demand is expected to contract 5% according to the International Energy Agency, the combination of cheaper Australian coal and reduced demand has been challenging for the domestic coal industry.

But ANZ Research said in an Oct. 13 note that the apparent restrictions on Australian coal mask " a more confusing situation on the ground. While it appears some Chinese buyers have received the verbal ban, there have been others that have not heard a thing ... and it doesn't appear to be directed entirely at Australia, with other import sources also coming under the directive."

Uncertainty driven by the Chinese bans on Australian materials has hurt some industries, while leaving others relatively unscathed. A challenging year for both economies and domestic considerations in China may be motivating the continued intransigence.

Today is Monday, November 16, 2020, and here is today’s essential intelligence. 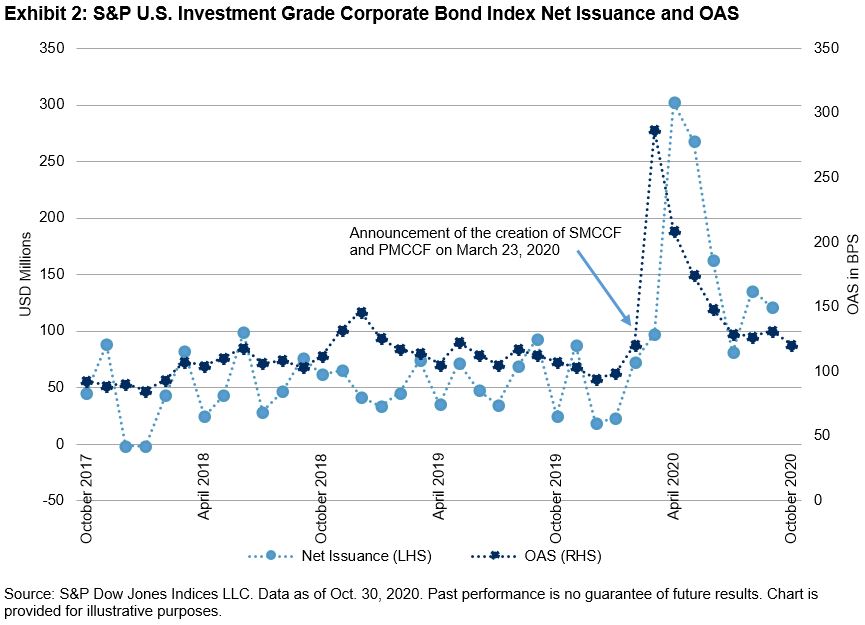 It is interesting to note that high-yield bond issuance rebounded, and investment-grade bonds further strengthened, as soon as the announcement of both credit facilities in March. 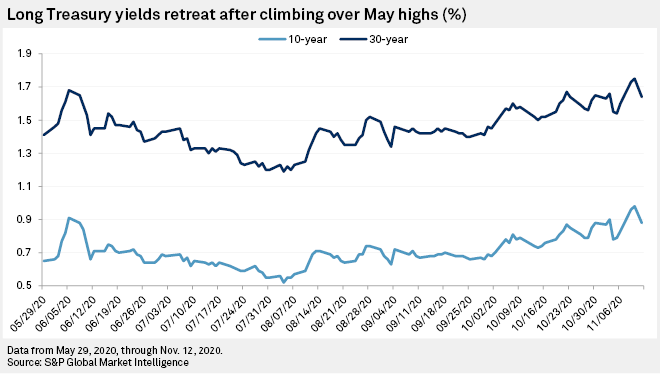 A wave of vaccine euphoria in the U.S. stock market may soon crash into the rocky reality of record-breaking coronavirus cases and social distancing restrictions. 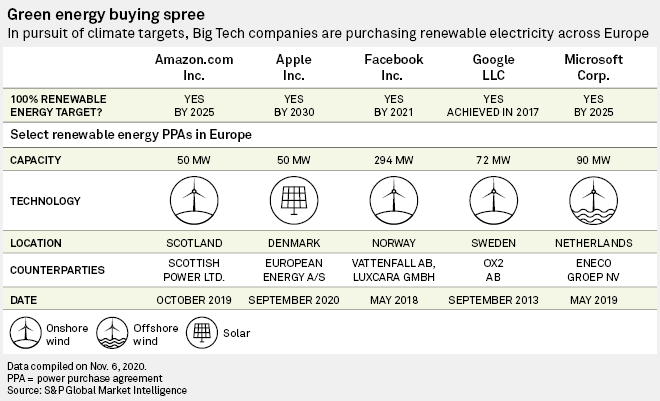 As square footage in Europe's data center industry rises steadily, so too does the sector's power demand. And against the backdrop of corporate sustainability targets, that means an increased focus on renewable electricity.

New data released Nov. 12 by the Federal Communications Commission shows that the number of Americans with access to high-speed broadband is on the rise. 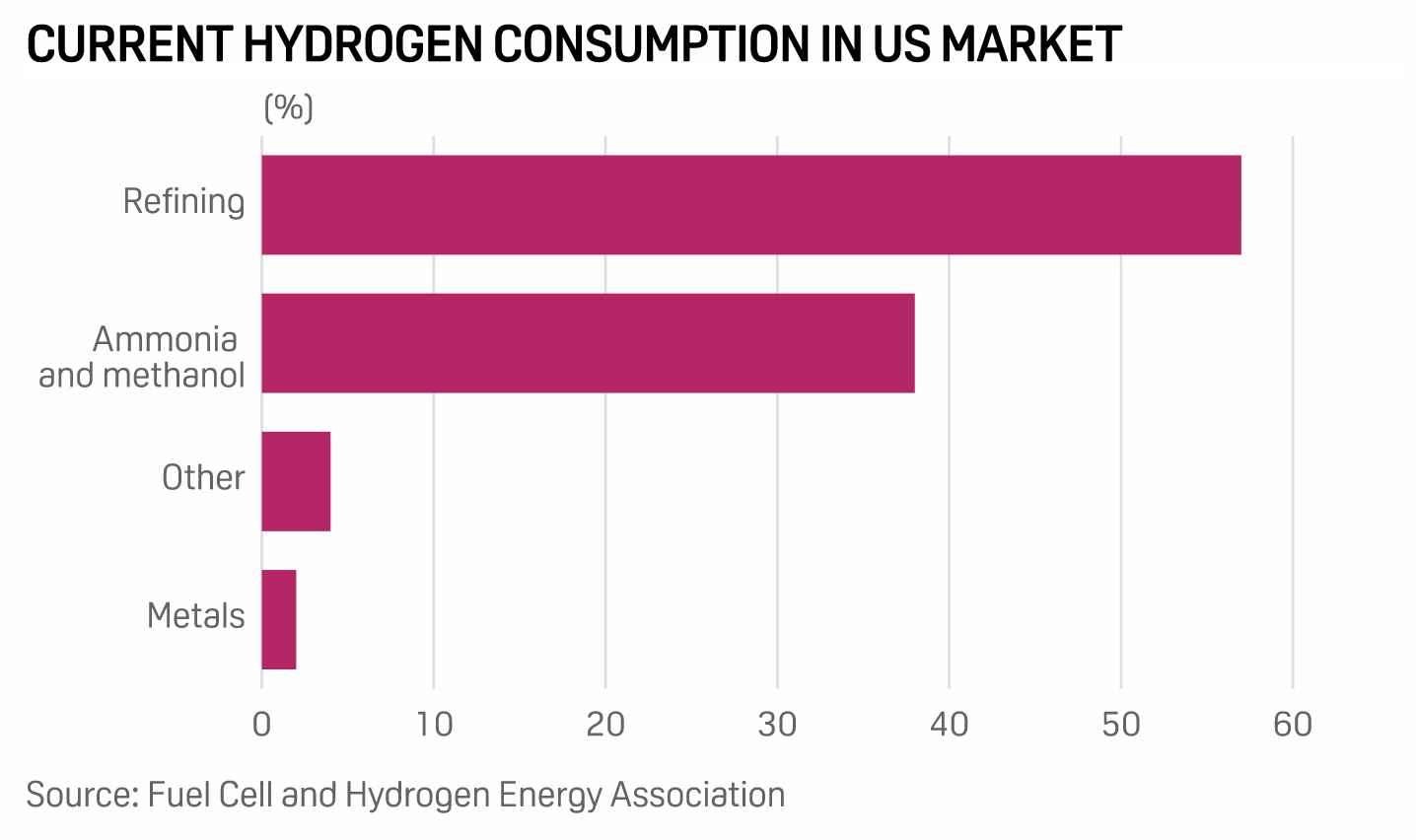 Mitsubishi Power Americas is positioning itself as a decarbonization company based initially on hydrogen and lithium-ion battery storage technologies, with longer-term plans for hydrogen to be used in other applications like power generation