A Declaration of Importance: Climate Risk Is Real, but Paris Alignment Data Can Help Us Solve It

The unevenness of vaccine rollouts worldwide and application of coronavirus containment measures is resulting in an equally as uneven economic recovery. Nowhere is this more evident than in emerging market economies.

The health of the global economy is predicated on the health of the global population. Optimistic outlooks have anticipated a strong economic rebound worldwide in the second quarter or later this year. But these outlooks are closely connected to both an efficacious COVID-19 vaccine deployment and collective control over the spread of new variants. Current vaccination efforts and levels of activity vary too greatly across regions.

“In some emerging market (EM) economies where output recovers faster, debt and external metrics worsen more than in EMs with slower recoveries, which could have negative implications for economic growth down the line,” S&P Global Ratings said in a recent report. “Brazil, India, Poland, Thailand, and Turkey are examples of EMs that outperform in terms of the return to their pre-pandemic real GDP, but have debt or external metrics that have worsened more than those of their EM peers. Based on our projections, this dynamic will persist for several years following the COVID-19-related downturn.”

Higher inflation could likewise adversely affect emerging market economies. S&P Global Ratings expects the recent spike in U.S. inflation, which is believed to be transitory, to filter out of the economy over the year. But central banks in emerging market economies could tighten their monetary policy in the near-term, when their nations’ economic recoveries are fragile, due to rising commodity prices and inflation expectations.

Today is Monday, May 17, 2021, and here is today’s essential intelligence.

Cairn Oil & Gas, Vedanta Limited is hoping to double its share of India's oil and gas production over the next few years and is confident that a sustained price recovery will offer plentiful opportunities to invest in the upstream sector, the company's deputy CEO, Prachur Sah, who is currently heading Cairn's operations, told S&P Global Platts.

The Jump In U.S. Inflation Is Transitory And Consistent With S&P Global Ratings’ Recovery Story 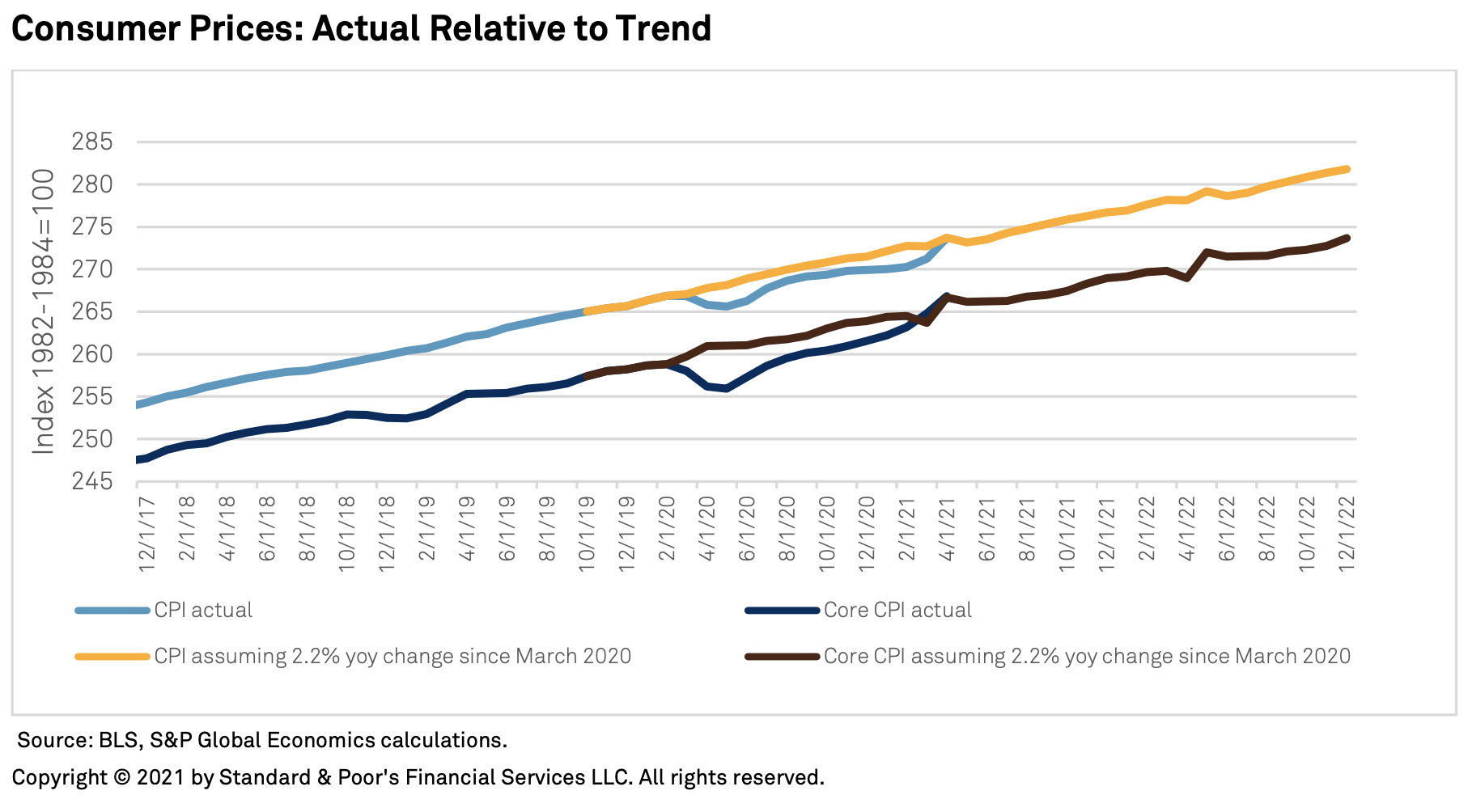 Watching the jump in April consumer prices at first blush was unnerving. Headline CPI topped 4.2% year-over-year (a 13-year high) and core CPI reached 3.0% year-over-year (a twenty-five-year high). In contrast to much of the market commentary, we were not surprised. Indeed, S&P Global Ratings expected to see a spike in inflation as the U.S. economy climbs the acceleration ramp onto the superhighway, as GDP jumped 6.4% in the first quarter and S&P Global Ratings expects a surge of 11.3% in the second quarter fueled by a, faster vaccination rollout and reopening schedule on top of sizable savings and pent-up demand. 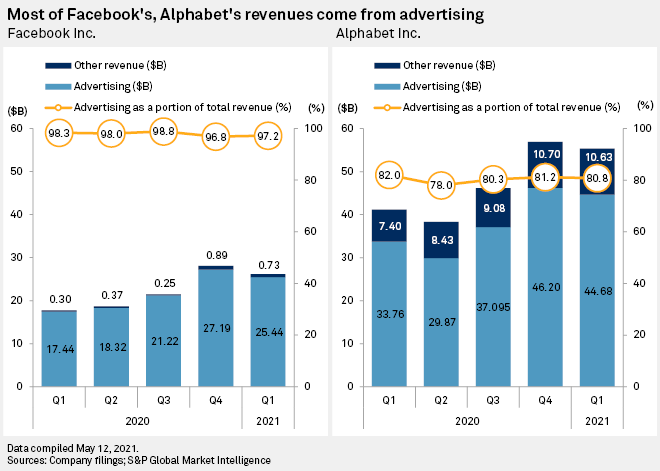 Electric Vehicle Ambitions Buffeted By Political Crosswinds In US Market 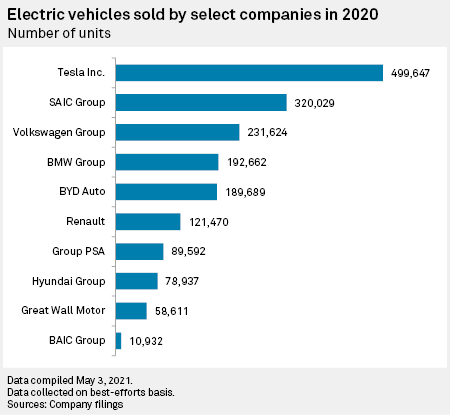 As the world transitions to an electrified transportation fleet, the U.S. remains a wild card on electric vehicles and battery manufacturing, largely due to the political polarization gripping Washington, according to industry observers.

Texas lawmakers advanced during the week ending May 14 eight bills related to the mid-February storm that shut off power for about 4 million customers, with two sent to Gov. Greg Abbot to sign. But none of the eight bills addressed key concerns around weatherizing power infrastructure.

Size up some of the top geopolitical factors influencing oil markets with Paul Sheldon, chief geopolitical adviser for S&P Global Platts Analytics. The US and Iran entered a fourth round of indirect talks in Vienna this month. Sheldon explains why he still sees good odds of a framework deal emerging within weeks and what that would mean for the US easing sanctions on Iran's oil, petrochemical, shipping and other sectors. Sheldon also previews OPEC's June 1 meeting, looks further out at the durability of the OPEC+ alliance, and gives his outlook for any easing of Venezuela sanctions.

The US Department of Justice on May 14 sought to derail the proposed $30.5 billion acquisition of Kansas City Southern by Canadian National Railroad, arguing it presents serious anti-competition concerns within the US railroad network. Register Now The DOJ is asking the railroad regulatory body, the US Surface Transportation Board, to reject Canadian National's request for a voting trust after the STB already approved similar terms for a competing deal by CN's smaller rival, Canadian Pacific, to acquire Kansas City Southern for $25 billion.

Most major iron ore producers fell behind on their export guidance on an annualized basis over January-April which, along with a slow start to May, indicates potentially ongoing weak supply in 2021, according to S&P Global Platts Analytics.