After the first quarter saw an extraordinary surge of  special purpose acquisition companies, investors dubbed 2021 the year of the SPAC. But new accounting guidance issued by the U.S. Securities and Exchange Commission in April on warrants, which give investors the right to buy additional shares at a later date, has curbed both investor interest and the number of new SPACs due to increased uncertainty about equity valuations and increased regulatory scrutiny.

“Under the statement, public and private placement warrants could be accounted as liabilities and marked-to-market each reporting period. As a result, many companies have or will restate previously issued audited financial statements to comply with the SEC statement,” S&P Global Ratings said in a report answering investors’ questions about the SEC statement earlier this month. “While this fair value adjustment will not affect adjusted EBITDA, there are implications for adjusted debt under S&P Global Ratings' leverage ratio adjustment and some issuers may move closer to, or past, existing leverage-based rating downgrade triggers.”

The shift in sentiment spurred by the SEC statement caused the number of U.S. SPAC IPOs and the volume raised to plummet in April and early May from record highs in the first quarter, according to S&P Global Market Intelligence. While the SPAC slowdown didn’t dramatically affect the boom in initial public offerings, which have bolstered investment banks’ earnings this year, market participants are divided on the path forward.

“Typically, the firms that go public through IPO's are more mature. They have operating businesses, they're cashflow positive. A firm on average needs to have a history of good performance to qualify for an idea. Proponents of SPACs have said that SPACs allow retail investors to take part in what have historically been reserved as investments by venture capitalist. And that argument is legit and many of us can see it as such,” Ivana Naumovska, an assistant professor at the French-based business school INSEAD, told S&P Global’s Essential Podcast. “However, that does not mean that the SPAC vehicle, as it is today allows for such positive returns and enables retail investors to take part in the upside off start-ups. SPAC vehicles have that potential. However, given the current structure and the way returns are distributed, retail investors don't really stand to make high returns on unicorns that go public through this SPAC.”

Exchanges in Singapore and Hong Kong are exploring whether to adapt their listing rules to attract SPACs, but analysts told S&P Global Market Intelligence that companies will still aim to debut in the U.S. despite the new SEC guidance. Some analysts believe the new rules surrounding SPACs will bring forth stronger but fewer IPOs in the U.S., but others perceive the vehicles to provide long-term investors with more pain than gains.

“Interestingly enough, in the past year, pretty much anybody could try to raise a SPAC succeeded in that, but we are seeing some SPACs, or some SPAC attempts, being withdrawn, suggesting that the market is cooling,” Ms. Naumovska told S&P Global’s Essential Podcast. “Also, if we just look at the SPAC activity in 2021, between January and March, in those three months, an average 100 SPACs per month IPOed. What we are seeing in the second quarter, April through June, is that there are less than 20 SPACs per month. So, the market is cooling, investors seem to be a bit more selective, and these are all good signs of a correction and the SPAC vehicle reaching a state of fact of equilibrium, where we are going to see better quality SPACs and potentially better quality.”

For some, SPACs have become emblematic of a "boom-to-bust" market dynamic with "too much speculation, lots of greed, and investments becoming increasingly questionable," Vincent Mortier, deputy chief investment officer of France-based Amundi, the largest asset manager in Europe, told S&P Global Market Intelligence, adding that what happened in 2020 and early 2021 was "toxic in a way." When SPAC stock prices doubled or tripled to historic highs before the actual acquisition was made, "it was very puzzling that you had such a price appreciation based on nothing."

For some electric vehicle-makers who went public through SPACs, "it's not difficult to see that somewhat of a bubble had formed around the SPAC market, as many of the companies who went public via SPAC were still pre-revenue and in the development stage, resembling business plans more than actual businesses, and the rise in short interest is a reflection of many investors coming to the conclusion that valuations were unjustified," Garrett Nelson, senior equity research analyst at CFRA Research, told S&P Global Market Intelligence.

Today is Tuesday, July 6, 2021, and here is today’s essential intelligence.

What Is the Next Stop for Mass Transit In A Post-COVID Era? 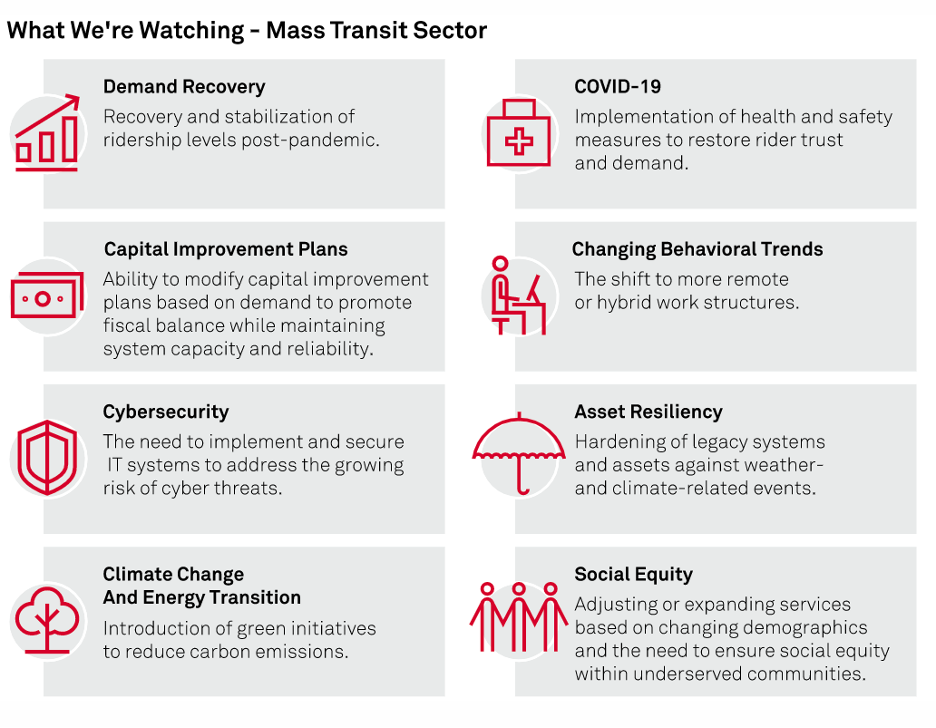 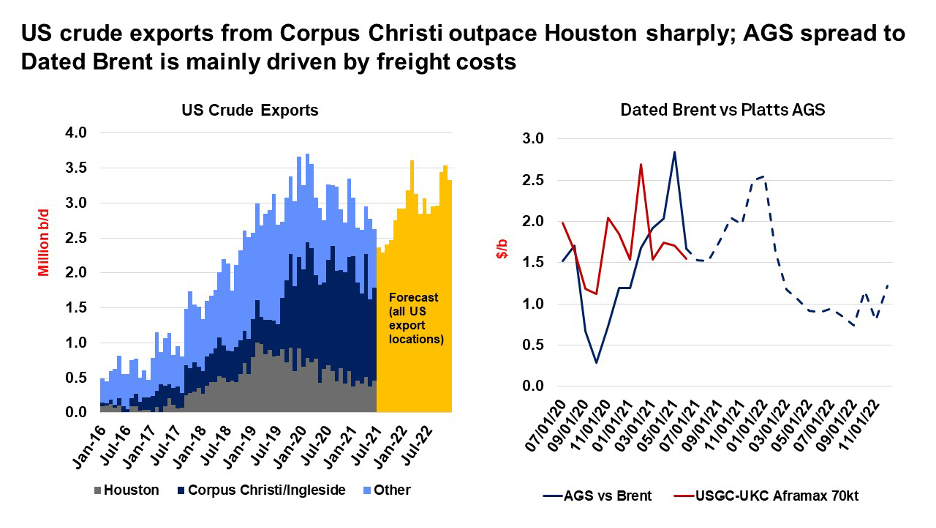 Over the first six months from its introduction, Platts AGS was assessed, on average, at around $1/b under Dated Brent. The spread widened to around $1.90/b over the following six months with freight costs acting as the key driver of the spread, followed by regional supply/demand dynamics.

Listen: The Essential Podcast, Episode 42: SPACs in the Spotlight – Concerns and Correction 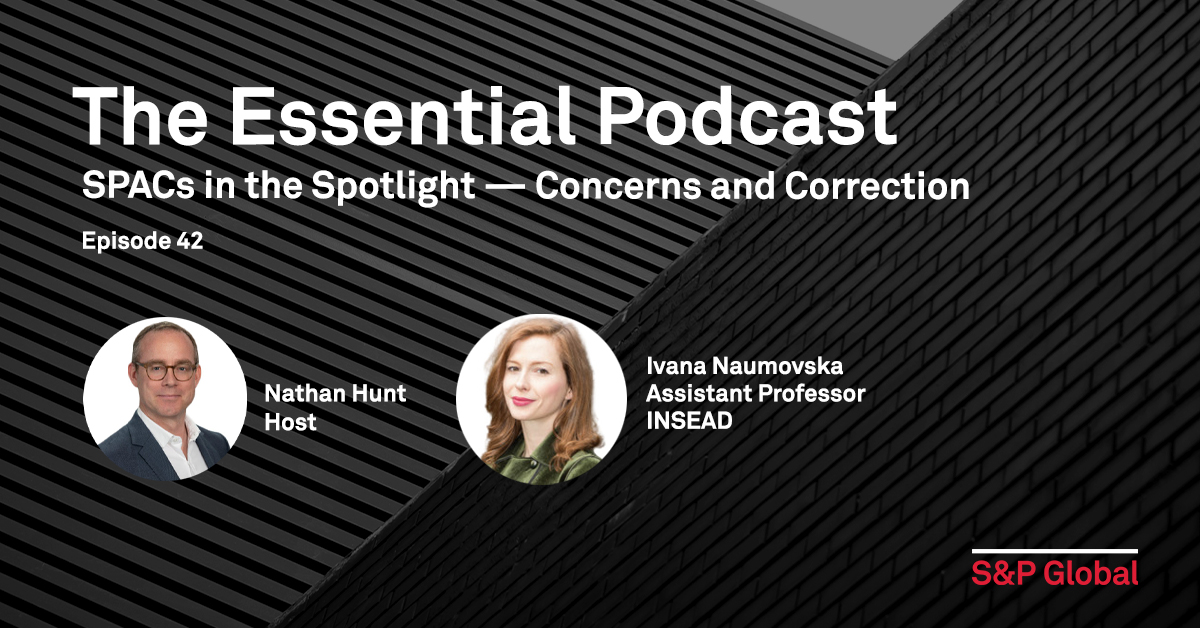 Special purpose acquisition companies are having a moment. But who is making the money and what is being lost when a company chooses to ride a SPAC to public markets? Ivana Naumovska of INSEAD joins the Essential Podcast to share her insights on SPACs, reverse mergers, and the dangers of regulatory arbitrage for retail investors and entrepreneurs.

—Listen and subscribe to the Essential Podcast, from S&P Global 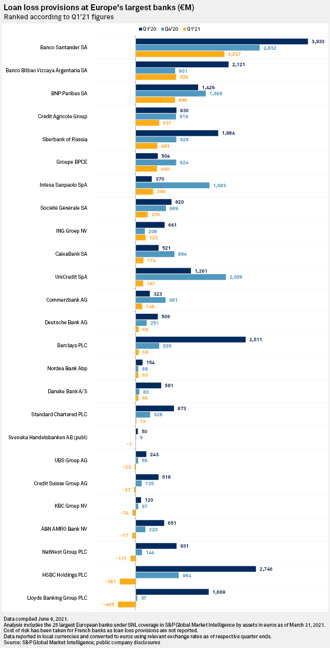 After a notable first-quarter drop, loan loss provision levels at Europe's largest banks are expected to continue declining in the second quarter of 2021 and beyond, but lenders will likely hold on to some of their pandemic-related reserves for longer, analysts said.

Seven years after the European Central Bank introduced negative interest rates, most banks in the eurozone are still struggling to offset the impact of the policy. New research shows that lenders in Germany and the Netherlands have been hit the hardest, in part due to their reluctance to participate in the ECB's long-term lending programs. 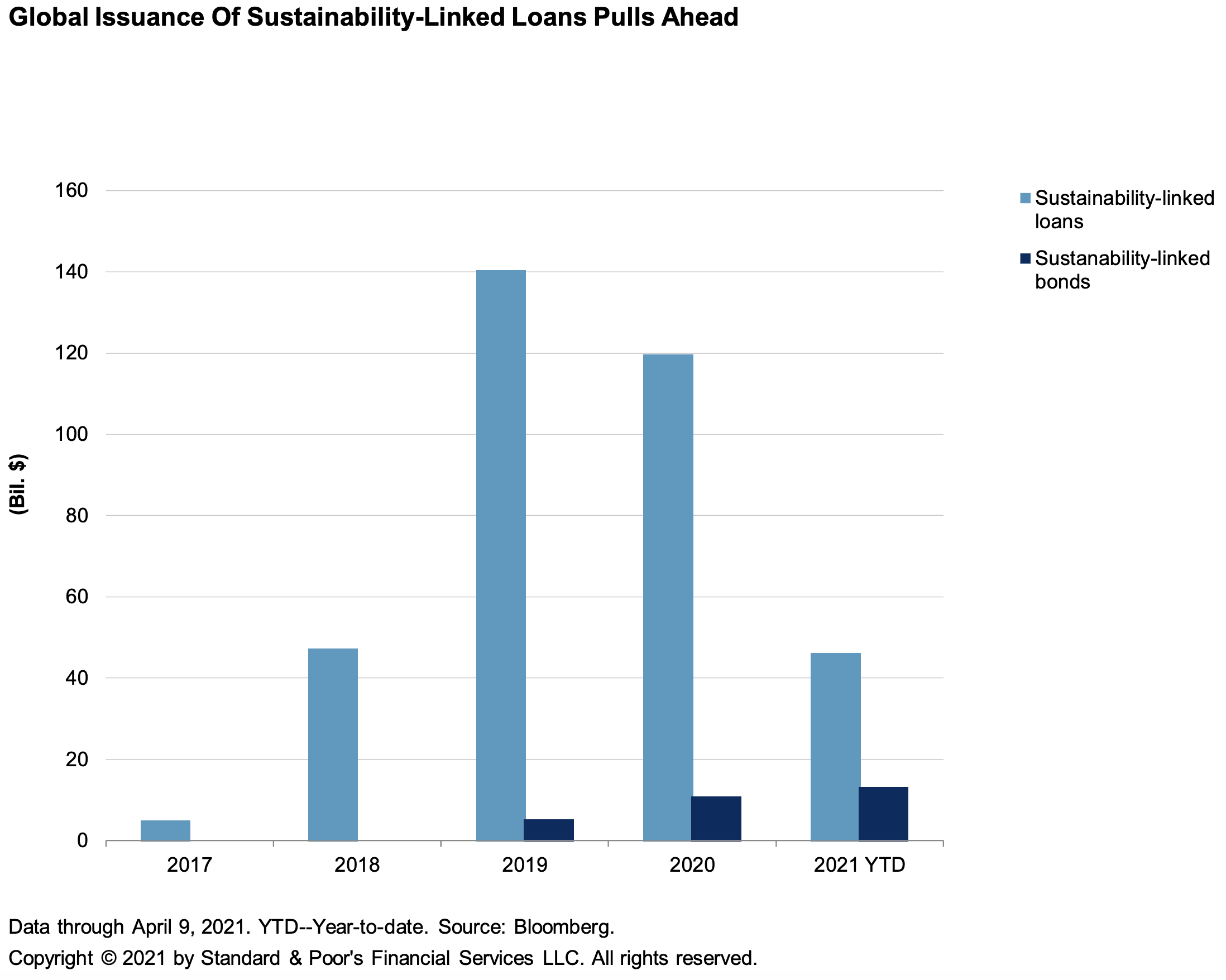 The COVID-19 pandemic has put a spotlight on hospitals and other health care services providers, highlighting the crucial role they play in society's ability to function. 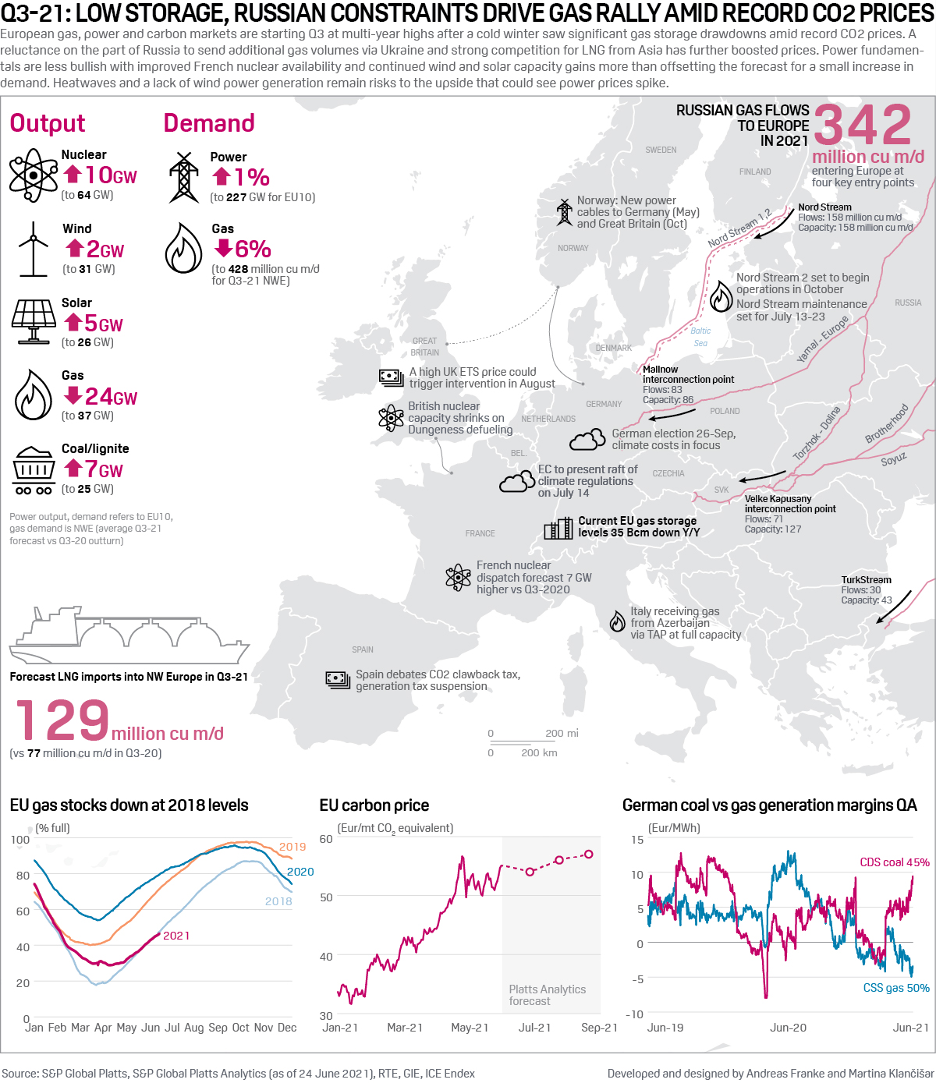 European gas, power and carbon markets are starting Q3 at multi-year highs after a cold winter saw significant gas storage drawdowns amid record CO₂ prices. A reluctance on the part of Russia to send additional gas volumes via Ukraine and strong competition for LNG from Asia has further boosted prices.

OPEC and its allies appear in striking distance of a deal on production quotas, discussing proposals that call for an output increase of about 2 million b/d from August to December to meet recovering global oil demand, three sources told S&P Global Platts.