‘Surround yourself with role models’: ThoughtWorks CFO says support networks are key for women in tech

Erin Cummins is Chief Financial Officer at ThoughtWorks, a privately held global software consultancy headquartered in Chicago. She talked to S&P Global about how her support network helped her transition to her first-ever CFO role, and the importance of mentors, coaches and role models for women in tech.

Erin Cummins remembers the exact moment she became aware of the gender diversity problem. Early in her career she was surrounded by women, so gender diversity “didn't strike so much as being an issue,” Cummins said. She spent the first few years working at a public accounting firm before taking a leap on ThoughtWorks, a new company in a new industry. 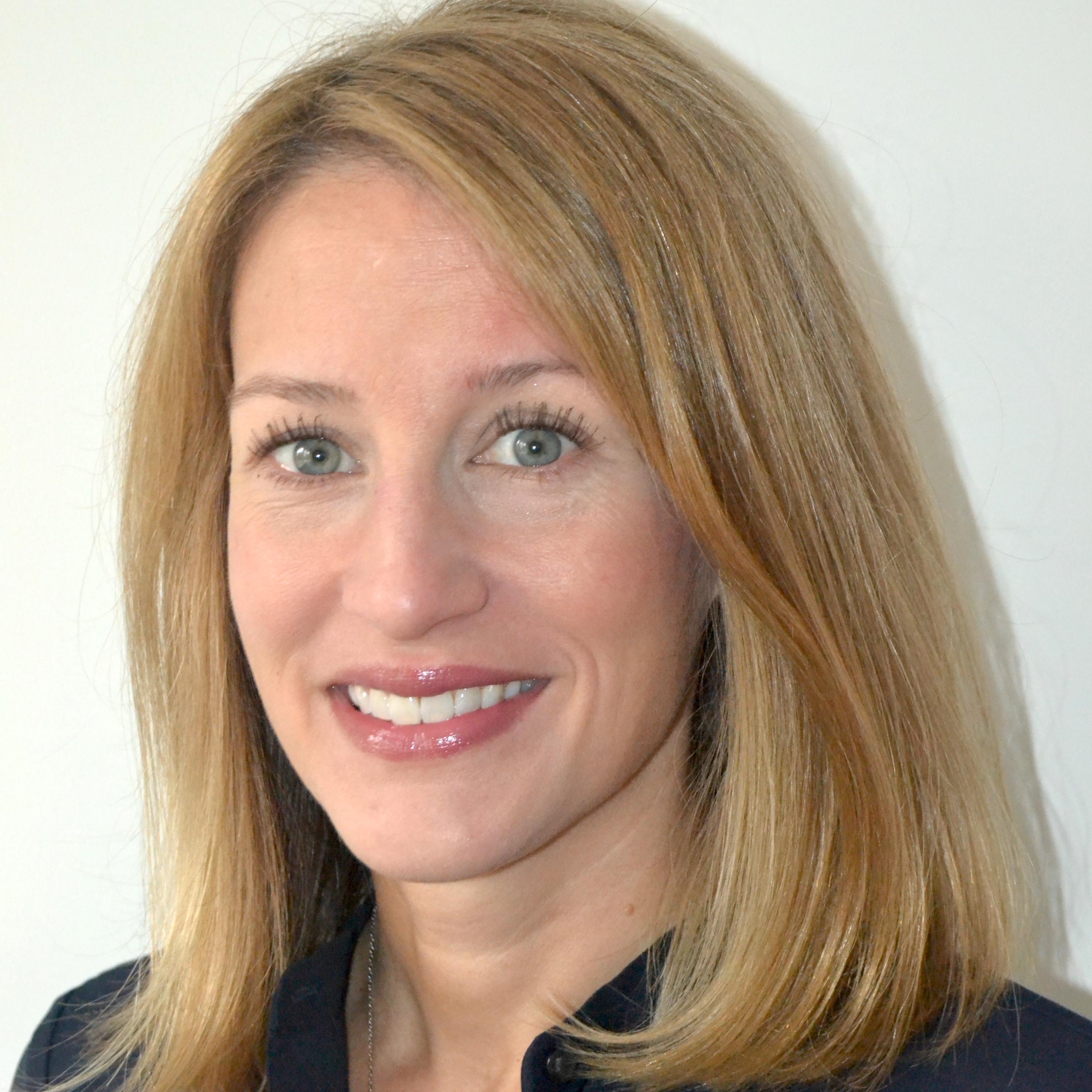 She was on the elevator in a large Chicago office building where ThoughtWorks is based, along with a group of senior-level men in suits who all appeared to be traveling together, given their suitcases and conversation.

“I remember thinking to myself: Why is it that there's a group of about eight or so men that are all there together, there isn't one female in the bunch, and there also wasn’t one non-white person in the bunch?” she said.

“It finally clicked to me how big of a challenge gender diversity really is. It was just a small moment but … it resonated with me.”

That moment made her realize how lucky she had been at ThoughtWorks, where she said diversity is baked into the organization’s values. As one of the relatively few female CFOs in the tech industry, this is not something she sees often at other companies.

“I’ve seen the lack of diversity firsthand,” she said. At networking and other industry events with senior leaders, it is common to be in a “very small minority” of women.

The importance of pipeline

Cummins sees evidence that diversity in the tech industry is improving over time. “There's an increasing appetite for seeing real change in diversity. And so I think the message for all of us needs to be that we keep the bar high, and we continue to strive for gender equality and diversity in all of its forms and to be a positive force for change.”

If companies are serious about achieving gender equality, they need to start with the recruiting process, Cummins said — even if it takes longer. “The trade-off could be willingness to maybe have hiring move a little bit slower, so that the right pipeline can be built up to make the right choices,” she said.

Cummins said retention is another key piece of the discussion.

“Lots of studies have shown us that women leave the tech industry at a rate higher than men,” she said. “Understanding the realities of why women are leaving and really focusing on reducing the attrition rate is critical.”

For example, the heavy travel demands at a consulting company like ThoughtWorks can be difficult for women who have kids or are considering starting a family, Cummins said. “It’s difficult for any parent to be traveling while having a family, but I think history and social norms tell us that a lot of the time, those responsibilities will fall upon women.” To help recruit and retain women, she highlighted the importance of creating support networks.

Cummins relied on her own support network when she took on her first CFO role at a rapidly growing company — a transition she said felt “overwhelming” at times.

“I remember feeling…can I do this, am I up for the challenge?” she recalled.

She worked through the CFO transition with her mentor and coach, a colleague named Cyndi Williams. “We worked together, typically on a biweekly basis for an hour at a time. So it's not a big ask,” Cummins said. Williams helped her stay clear and organized; she also helped Cummins understand that she doesn’t have to “perfect all the time.”

“It's okay to make mistakes and to learn. It's important to grow and to get feedback from people,” Cummins acknowledged.

Cummins said coaches, mentors and sponsors have played a critical role throughout her career. She also urged women to build up communities of other female leaders.

“My biggest piece of advice for a woman who is looking to be in a C-level role or just a senior leadership position would be to surround yourself with role models in an environment that will allow you to thrive,” she said.