The Rising Risk Of Recession in the U.S.

The likelihood that activity in the world’s largest economy will sharply contract at some point in the next year is expanding.

Worsening supply chain disruptions, mounting inflation, depressed purchasing power and consumer confidence, and aggressive monetary policy tightening by the Federal Reserve are expected to pressure the U.S.’s economic momentum this year and next, according to S&P Global Ratings. The risk of a technical recession, or at least two consecutive quarters of contraction, has grown to 40% (within a 35%-45% range) in the next 12 months. With U.S. GDP forecast to slow to 2.4% this year, 2023 may bring a low-growth recession with a GDP gain of just 1.6% and a higher unemployment rate of 4.3%.

As growth weakens and costs of living soar, the prospects of a soft-landing for the U.S. economy are dimming, according to S&P Global Market Intelligence. Markets have responded to such uncertainty with volatility, marked by the S&P 500 benchmark equities index officially entering bear market territory earlier this month on June 13, according to S&P Dow Jones Indices.

“As we inch toward potential recession, we expect the Fed's stronger action to slow hiring and raise unemployment. Under such a scenario, the ‘cure’ for the U.S. economy and jobs market may feel worse than the disease,” S&P Global Ratings Chief North America Economist Beth Ann Bovino said in her third quarter economic outlook. “We expect that the Fed raising interest rates and reducing its balance sheet will be enough to eventually begin to tame inflation and help restore real wage strength and purchasing power. The question is whether it will push the U.S. into recession as well.”

The hot housing market is likely to cool against this backdrop as interest rates and prices continue to rise.

From 2010-2019, it took first-time homebuying American families 12 years to save for a 20% down payment for a starter home, assuming a saving rate at the national average. S&P Global Ratings expects that period to meaningfully expand in the next three years. This will be buoyed by tighter monetary policy, home prices increasing relative to household income, and saving rates declining as inflation hurts households’ reserves.

"There are signs of weakening, even if we don't see it in the price yet … It will slow down," Yale University economics professor and Nobel laureate Robert Shiller told S&P Global Market Intelligence an interview. “We tend to talk about the stock market as affecting people's decisions, but the housing market is really what impacts people's willingness to spend.”

"Housing is one of the most cyclical parts of the economy and tends to lead us into recession and lead us into recovery," Mark Vitner, a senior economist with Wells Fargo, told S&P Global Market Intelligence.

As the outlook worsens, lower-rated borrowers in the U.S. will be the most vulnerable if access to capital markets becomes restricted—especially since issuers rated ‘B-’ account for approximately a quarter of S&P Global Ratings’ speculative-grade portfolio.

“The possibility of a recession or at least slower growth, amid a backdrop of continuing cost and supply chain pressures, is forcing investors to reevaluate credit risk premia,” S&P Global Ratings said in a recent report. “While we do not believe market volatility causes rating changes, we see market volatility as a response to fundamental stressors appearing or building, such as declines in corporate profits or a pending recession. In fact, each period of acute market stress has also appeared during or before a recession--the more likely the driver of ratings downgrades and defaults.”

Nonetheless, U.S. banks largely have continued to project confidence—despite the headwinds confronting the broader economy and the Fed’s worse-than-expected stress tests on their capital buffers, according to S&P Global Market Intelligence.

Today is Tuesday, June 28, 2022, and here is today’s essential intelligence. 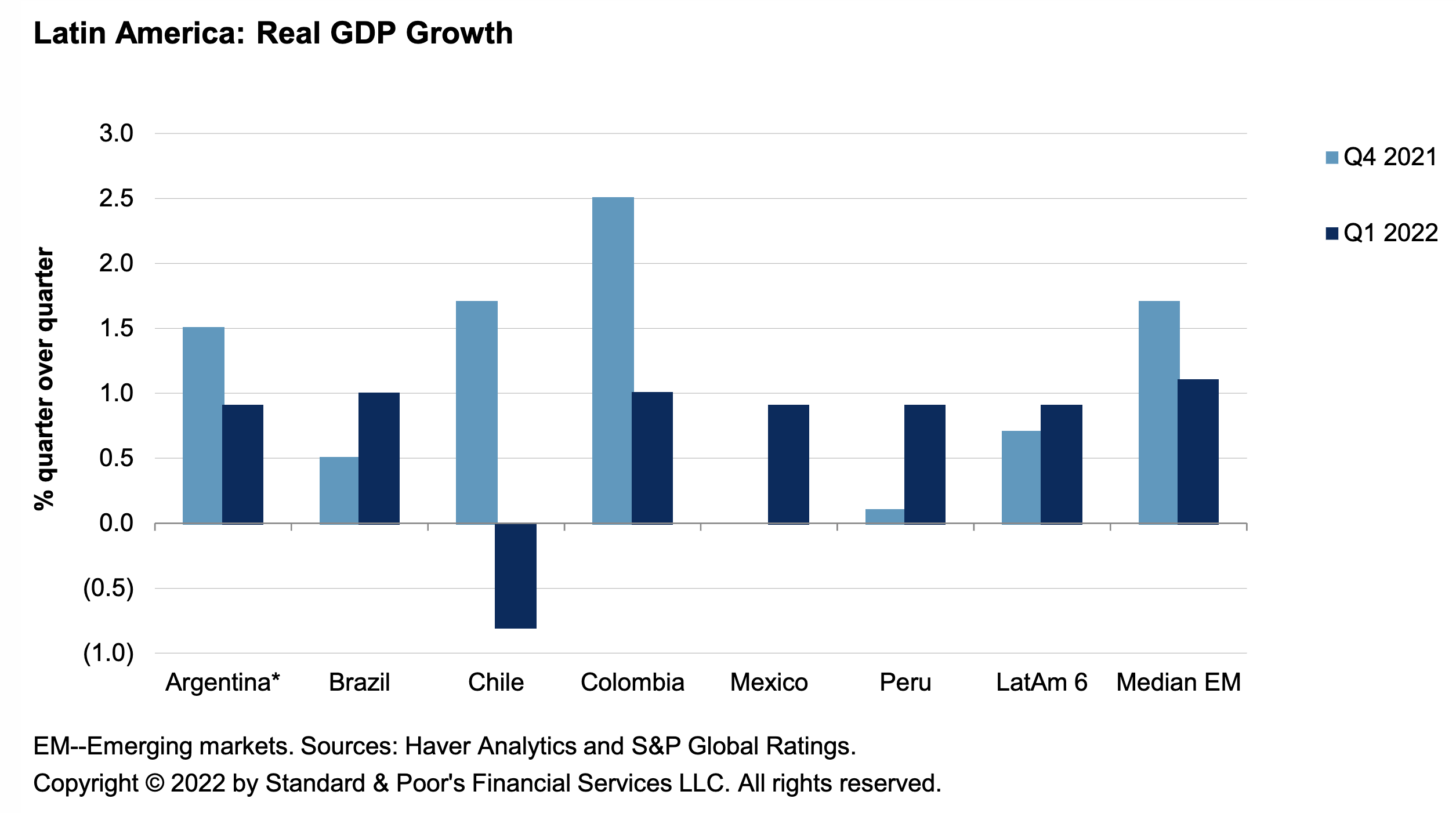 Most of the major Latin American economies have performed better than expected, showing resilience to external headwinds, which has prompted us to increase our 2022 GDP average growth forecast for the six major economies to 2%, from 1.7% previously. 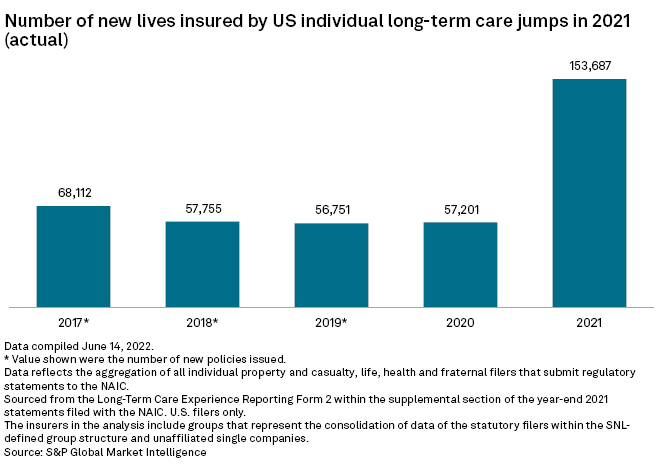 The number of new individual long-term care customers nearly tripled in 2021. The spike was likely a one-time bump related to the creation of a public option in the state of Washington, which caused many residents to seek private coverage instead of participating in the government mandated program, according to Jesse Slome, executive director of the American Association of Long-Term Care Insurance. 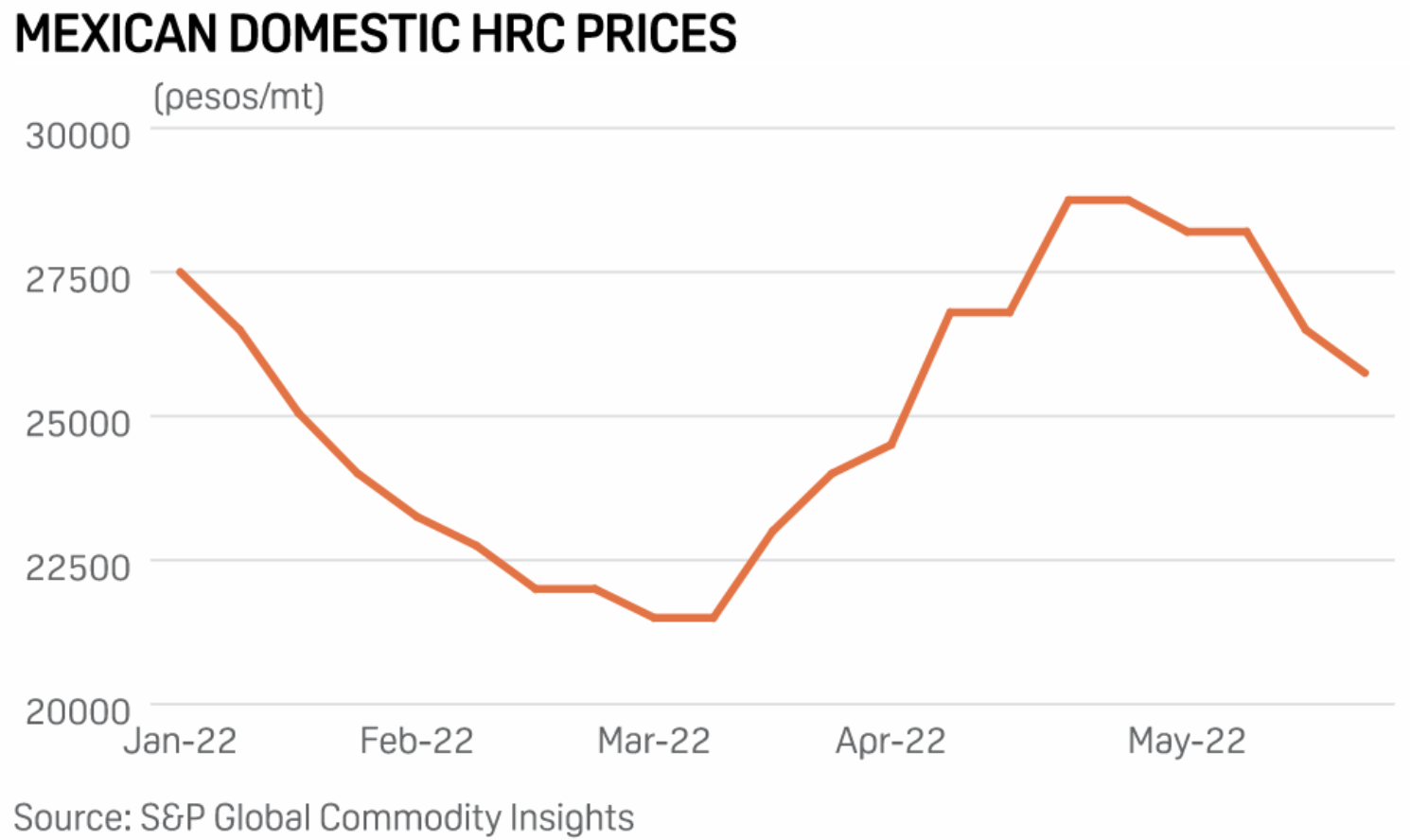 The Mexican steel market is bracing for a bearish third-quarter, as prices are expected to nosedive on lackluster demand and excess supply. Flat and long steel prices have been dropping for several consecutive weeks, and the speed and severity of the falls have concerned market participants from mills to end-users. 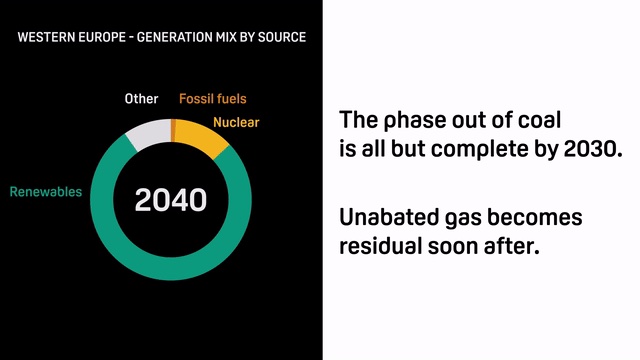 In Western Europe, the electrification of sectors that rely on fossil fuels will drive a doubling of European power demand to 2050. Electric vehicles will account for over 11% of power demand -that's 10 times current levels-, while demand from electrolysis, heat pumps and data centers will also increase. 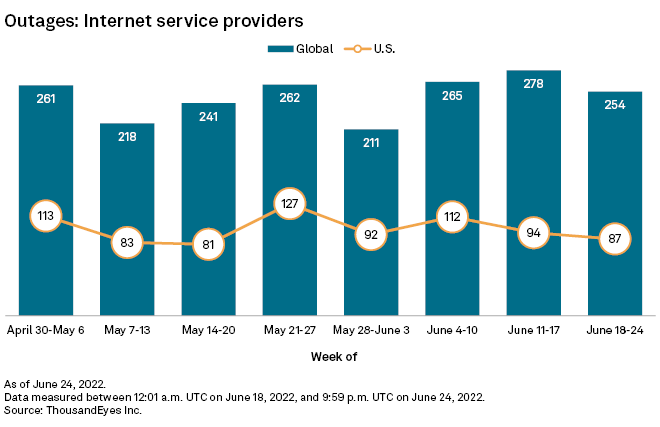 Global internet outages decreased 9% to 254 in the week of June 18 from 278 in the prior week, according to data from ThousandEyes, a network-monitoring service owned by Cisco Systems Inc. U.S. outages fell 7% to 87 accounting for 34% of all global disruptions. The U.S. total mark is still higher than levels seen in early and mid-May.