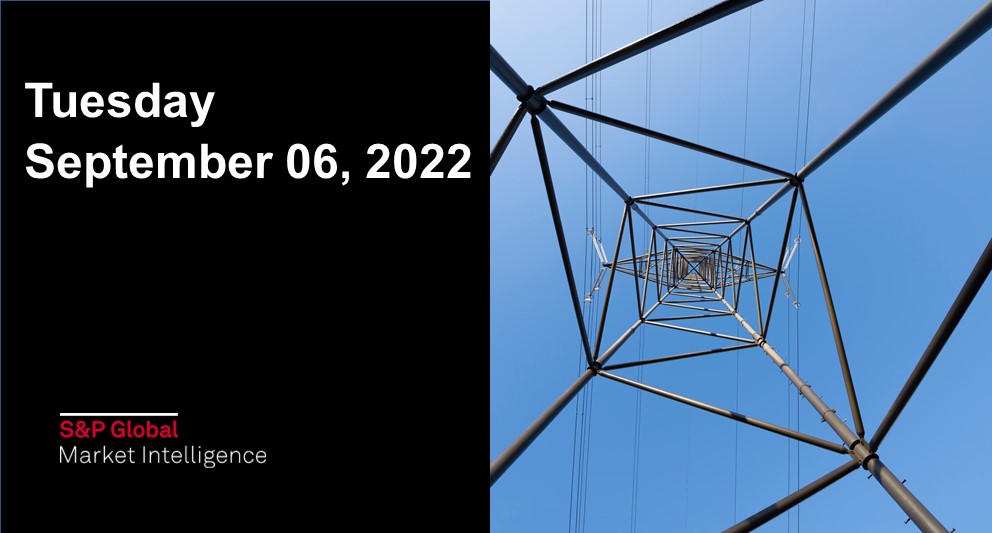 In this edition, we examine the outlook for U.S. banking loan growth after a strong second quarter. Several banks, including JPMorgan Chase and Bank of America, continue to expect mid- to high-single-digit growth in loans for 2022 despite concerns over interest rate hikes and strengthening headwinds. However, some lenders such as Wells Fargo have warned of a slowdown in coming quarters. Banks already have started a broad tightening of loan standards as the economic environment weakens, according to the Federal Reserve.

U.S. private equity and venture capital investments in mainland China have declined in 2022 amid concerns about the country's macroeconomic picture. Aggregate deal valuation stands at $5.75 billion as of Aug. 9, compared to $33.64 billion for all of 2021, according to S&P Global Market Intelligence data.

France, historically Europe's largest exporter of electricity, has become a net importer for most of 2022 due to an aging, severely underproducing nuclear fleet. Planned maintenance and unexpected technical problems have shut more than half of state-controlled Electricité de France's 56 nuclear reactors, which typically account for about 70% of France's power mix. The nuclear outages, combined with unprecedented low hydropower production and Europe's gas crisis, raise the prospect of power shortages as the weather turns colder. 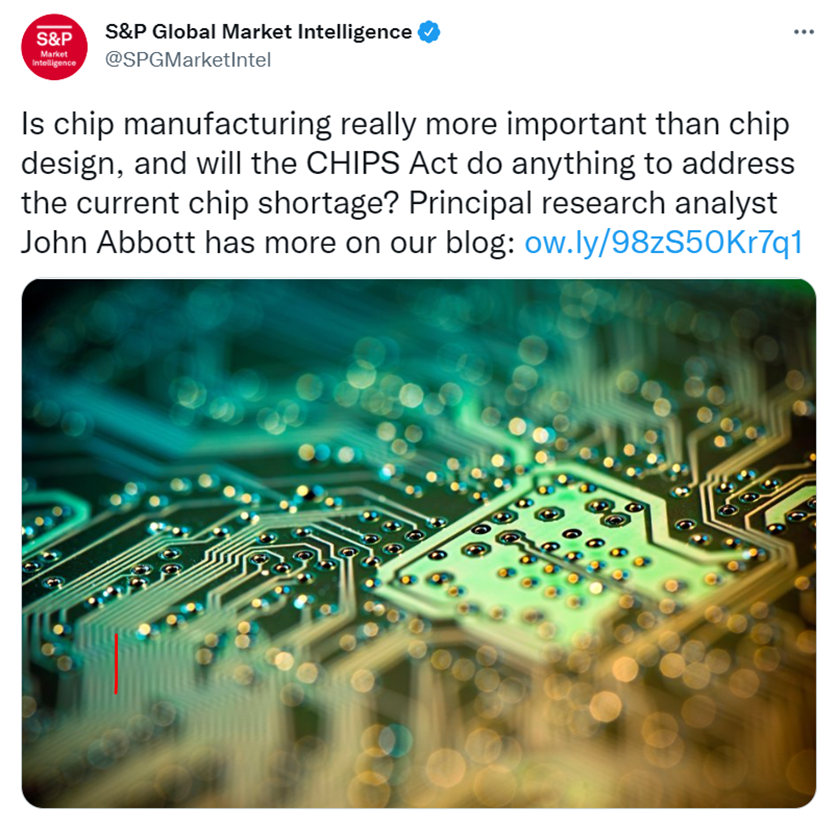 Essential Intelligence from S&P Global — a powerful combination of data, technology, and expertise — helps you push past the expected and renders the status quo obsolete. Because a better, more prosperous future is yours for the seeking.

Increase your competitive edge with essential insights delivered straight to your inbox. We offer complimentary newsletters on a wide variety of topics to help you stay on top of what’s moving the markets, separating the immaterial from the invaluable. Review our newsletters and sign up here.

Written and compiled by Louis Bacani