Performance and Volatility for Sectors in the 2010s


Performance and Volatility for Sectors in the 2010s 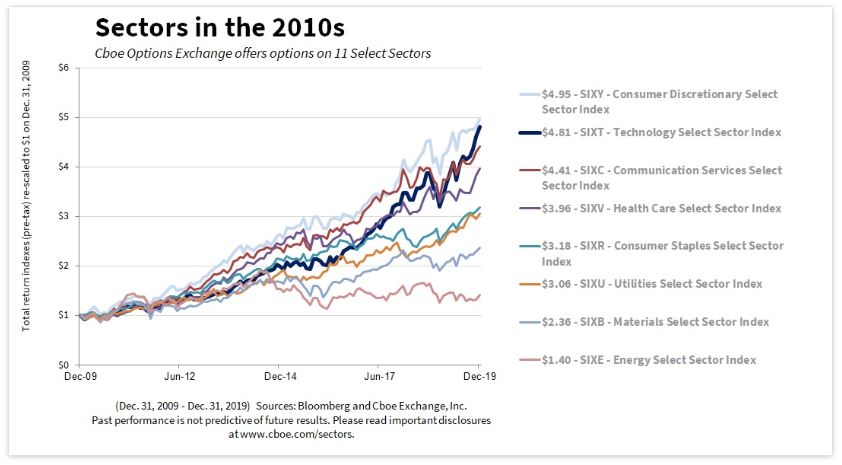 In the right-side chart below, the indexes with the highest standard deviations were the S&P GSCI and the Energy Select Sector Index (SIXE) both of which were impacted by volatile oil prices. 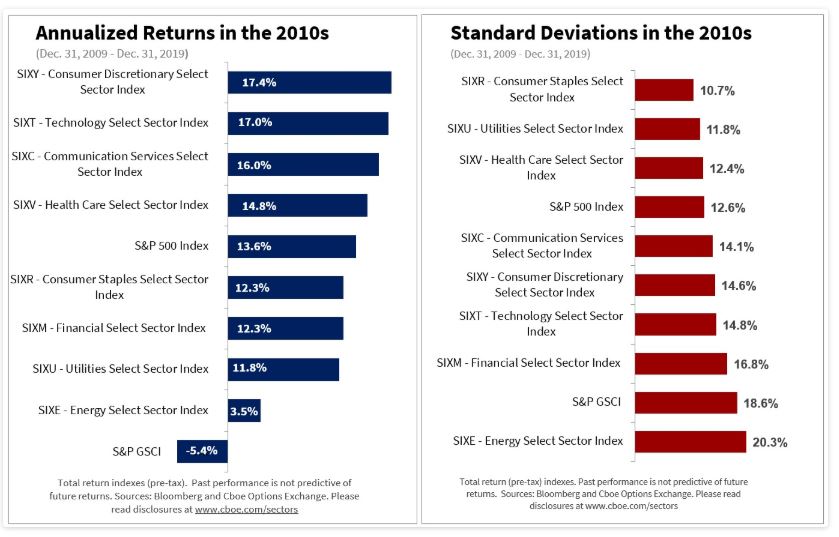 Historic Volatility in the 2010s 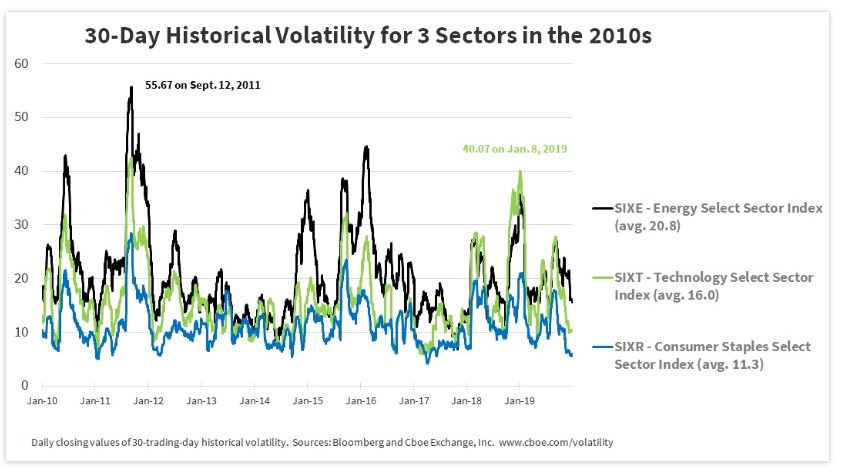