Having dominated the key mineral sectors of zinc and rare earth elements, China has shifted focus over the past five years to battery metals through developing and acquiring new lithium projects and securing supply chains for its manufacturing sector.

Copper and battery metals projects have been key in China's recent mergers and acquisition activity, while internally, exploration budgets have continued to focus on gold. China remained the largest producer of mined gold in 2021, with output of 12.9 million ounces.

The 2022 weighted-average Chinese gold all-in sustaining cost for 2022 is estimated to be $1,125 per ounce, down 2.81% year over year. In 2021, mining operations were suspended in Shandong province after an explosion at the Hushan gold mine Jan. 10, 2021, followed by a second incident at the Caojiawa gold mine Feb. 17, 2021. This led to the closure of noncoal mines in Shandong for several months amid a province-wide safety inspection, resulting in high costs and low production.

China's outbound mining mergers and acquisitions activity has risen significantly over the past 10 years, reaching $7.13 billion in 2019. Interest in cobalt and lithium as options for battery metals has risen in recent years, while gold and copper have remained important targets. Chinese enterprises are exploring and buying lithium projects globally and domestically. The Xiangyuan lepidolite project in Hunan is scheduled to bring online an additional 60,000 tonnes to 70,000 tonnes of lithium carbonate equivalent production per annum, which will be China's largest domestic hard-rock mine.

China is also actively acquiring assets in Africa and Latin America, including Arcadia in Zimbabwe, Manono in Democratic Republic of Congo and Tres Quebradas in Argentina. While China is gradually improving its lithium supply chain abroad, profitability of its domestic brines also ranks among the world's highest.

China's copper mine output has grown at a faster rate than the global average, standing as the third-largest copper producer after Chile and Peru and accounting for 9.1% of the global copper production in 2021. China's copper mines are numerous but small-scale, and almost all the midtier and major mines are operated by state-owned enterprises. Copper porphyry deposits are the most commonly mined in the country. They are often polymetallic and characterized by large-scale mineralization, low-ore grades. China led the world in refined copper production capacity in 2021, with 43.3% of the global total. Refined production in the country is supported by local smelters, with most raw materials imported from around the world.

Iron ore production in China recovered between 2017-2021. However, as the country has implemented and plans to continue steel production cuts, it is likely that 2021 was the peak year for China's iron ore demand.

China is the world's largest consumer of nickel but does not produce nearly enough to meet its own demand. Nickel reserves are dominated by nickel sulfide ore, mainly located in Gansu Province. China's nickel demand is highly dependent on imports, mainly from Indonesia and the Philippines. Due to Indonesia's raw nickel export ban, the country mainly exports to China in the form of nickel intermediate products. 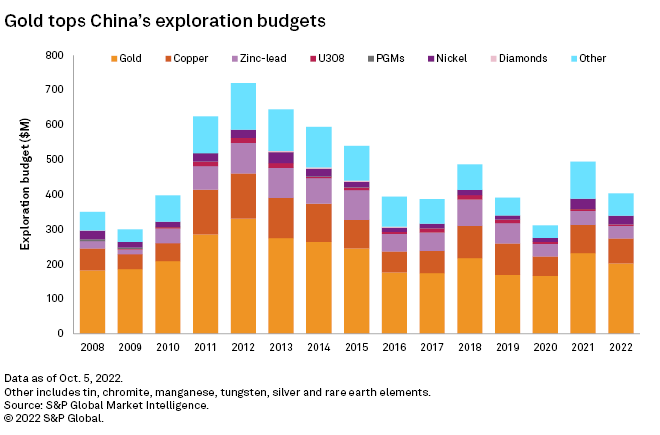 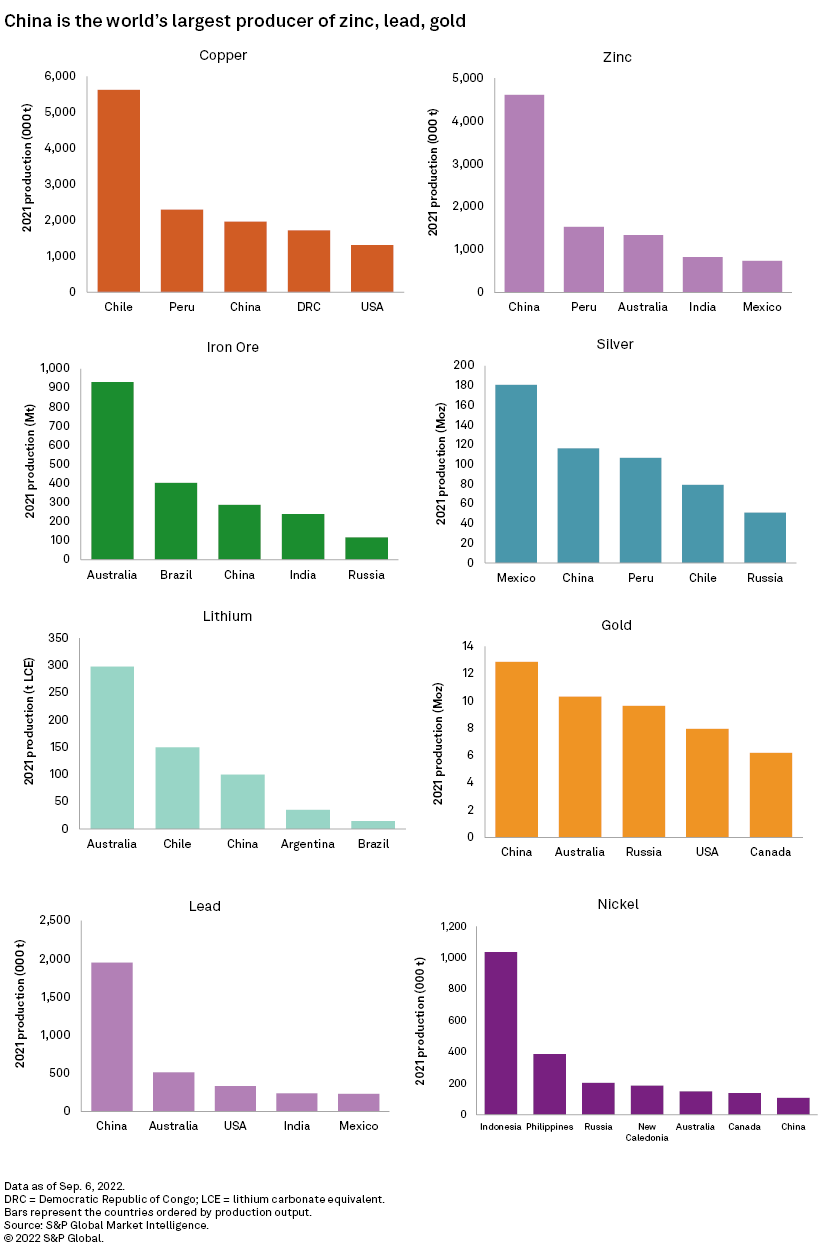 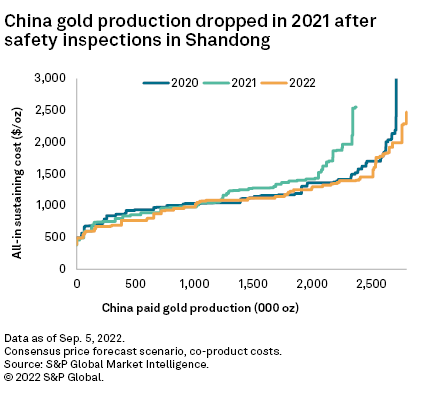 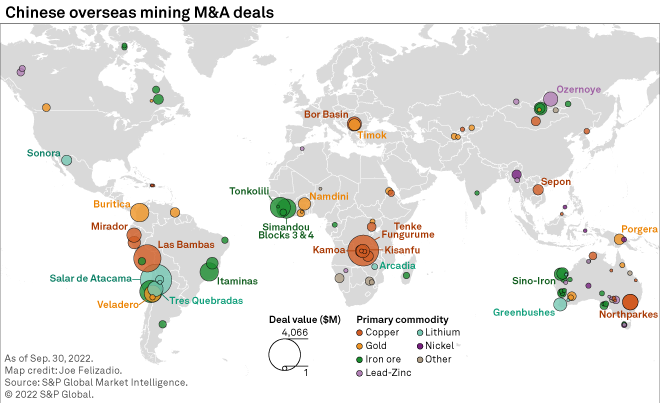 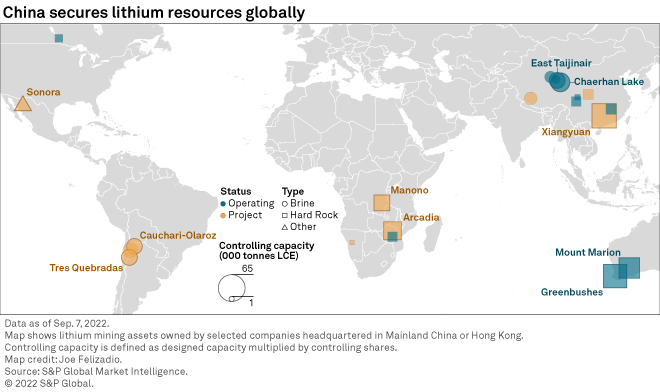 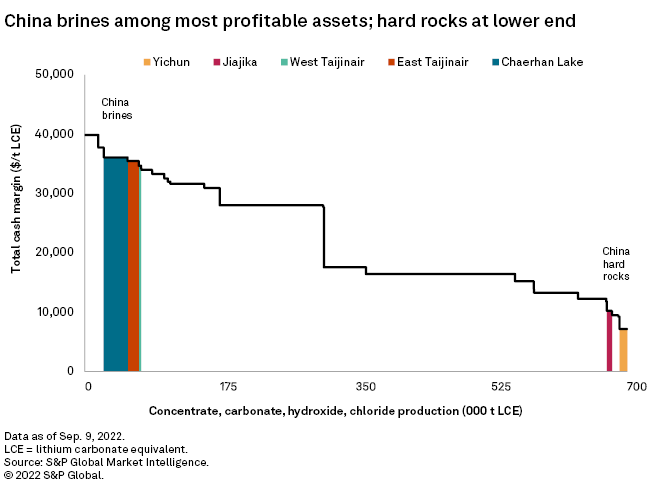 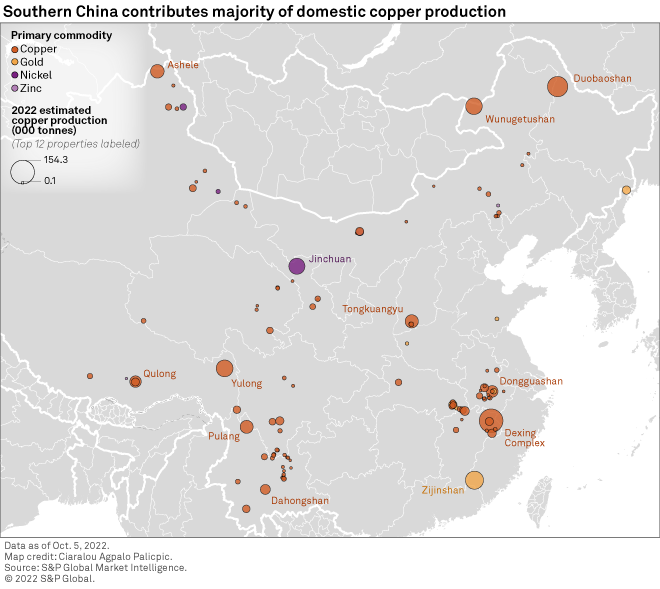 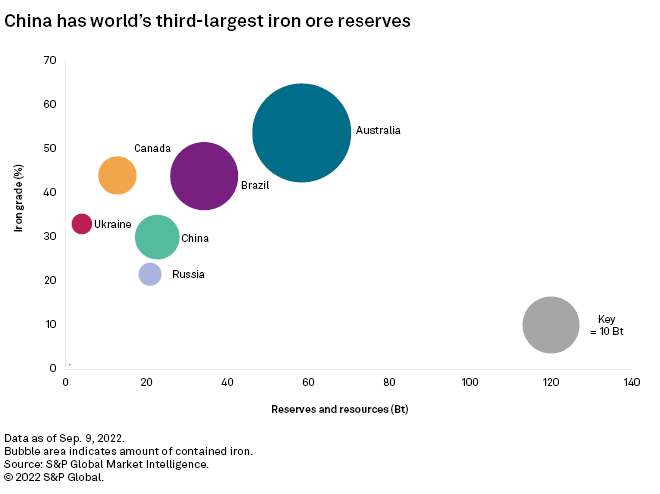 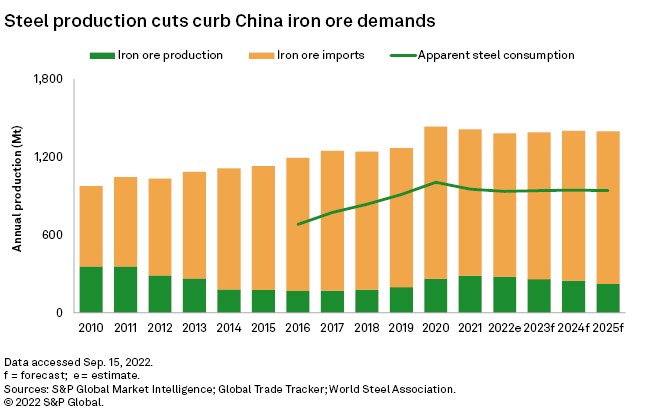 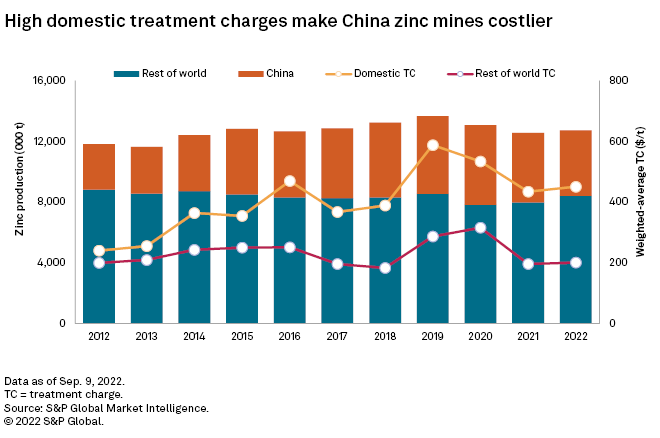 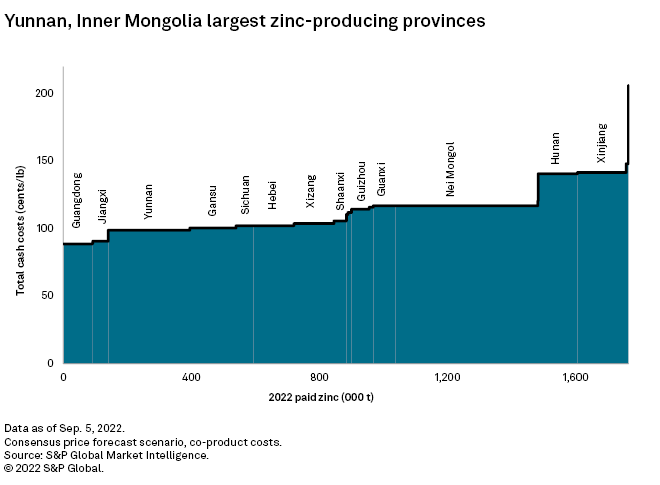 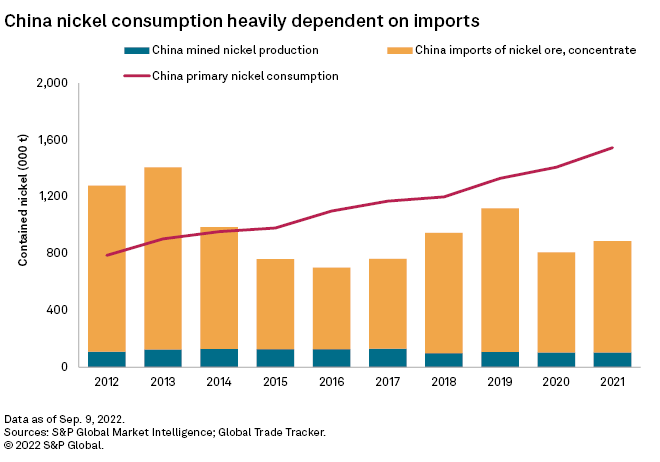