Get your PDF copy 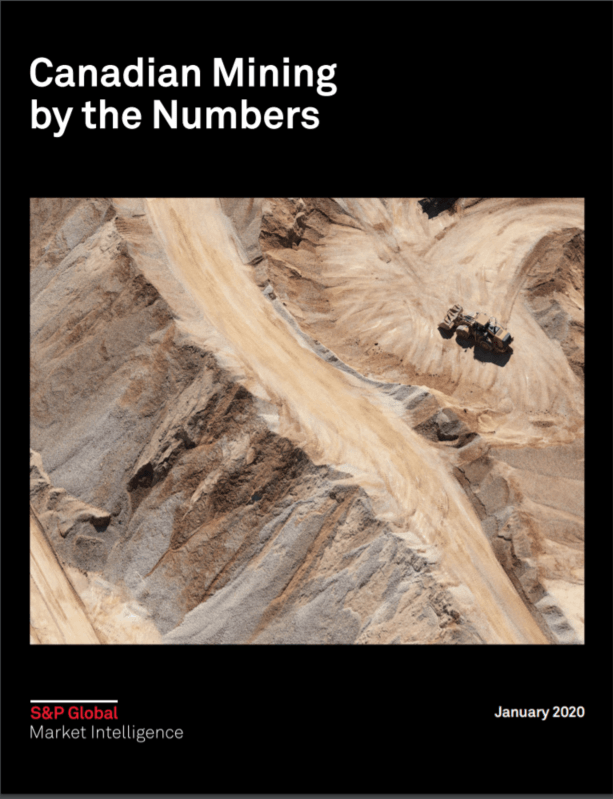 With its significant mineral endowment across a wide landscape, Canada's minerals production is the world's fifth-largest for gold, third-largest for nickel and diamonds, second-largest for uranium and fourth-largest for platinum group metals. While price struggles have put pressure on Canadian mines for some of these commodities in the past, there is no immediate sign of Canada yielding its position in those rankings while its gold production continues to grow, far outpacing the growth in any other commodity.

There are more mining companies active in Canada than anywhere else in the world, and the majority are headquartered in Canada. The high level of mining activity makes Canada a leader in global exploration investment, with the highest or second-highest exploration budget allocation by explorers in any given year. In 2019, Canada had the second-highest exploration budget after Australia. As a mature mining jurisdiction anchored by a stable financial market, Canada's federal and provincial governments have taken initiatives to ensure continued investment in exploration by supporting exploration programs and encouraging new discoveries and resource growth. While gold exploration budgets for Canada declined in 2019, there remains a significant focus on gold in the present and for the foreseeable future.

For an essential view of the Canadian mining sector, download infographic.

West Africa Mining By The Numbers