An analysis of new vehicle buyers shows that their average age was 51 years old in 2011, three years older than buyers in 2007. In 2011, 40% of all buyers were aged 55 years or older, up from about 30% just four years earlier. And, in keeping with much commentary about today's youth, in 2011, only 11% of all new vehicle buyers were aged 34 years or younger, down from almost 16% four years earlier. Perhaps today's young people indeed do have less interest in cars or perhaps they don't have the money for a new car, or both.

Among the makes on the market today, every OEM is now catering to an older buyer than back in 2007, with the exception of Buick. This OEM has lowered the average age of its buyers from 62 to 59, though the current age is still the second oldest after Lincoln buyers (60 years). Buick has brought in more young buyers by dramatically altering its product portfolio, adding the Regal and placing much greater emphasis on the Enclave (average age: 56 for both) while discontinuing the Lucerne (average age: 70 years). In 2011, the Regal and Enclave accounted for more than half of all Buick retail deliveries. Going forward, Buick will benefit from the recently-launched compact Verano, though the age of the Verano buyer so far (59 years) is higher than the Buick team probably would like. Polk's Automotive Forecast indicates Buick has additional new products and powertrain enhancements in the pipeline, which should attract younger buyers.

In the luxury space, Land Rover attracts the youngest customer (average age: 47 years) while Lincoln and Cadillac appeal to the oldest. Both these findings also held four years ago, though Lotus tied with Land Rover back then. The typical Lincoln buyer in 2011 was 60 years old, up five years from 2007 and shows the greatest increase in the luxury category. One advantage of having older buyers is that according to consumer research, their make loyalty and retention rates tend to be higher.

Looking at the non-luxury category, Mazda, Mitsubishi and Volkswagen drivers are the youngest at 48 years old and they were also the youngest (along with Suzuki and Nissan buyers) four years ago. Chrysler, Freightliner and Buick buyers have the most grey hairs in the non-luxury segment. If you remove Buick from the equation, the range of average ages of non-luxury buyers is a mere nine years ‒ 48 to 56.

While customer age data can be informative, it can also be deceptive. Much of the change in average age is due to a change in mix, including body type and/or powertrain mix within a model or model mix within a make, among others. 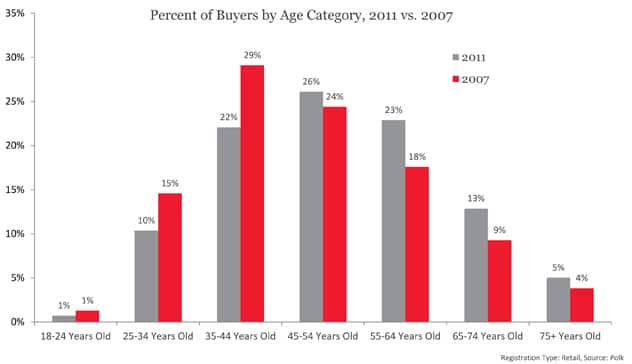 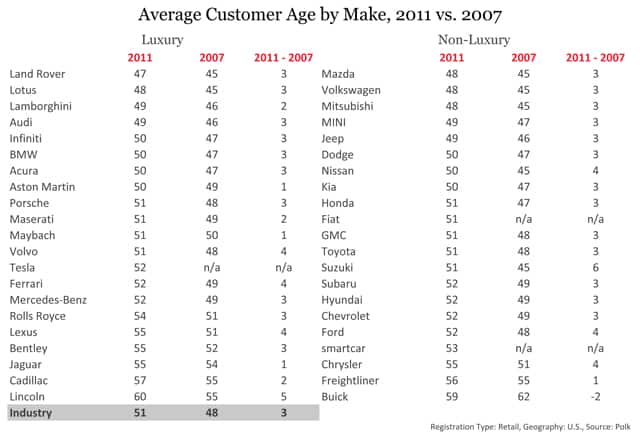 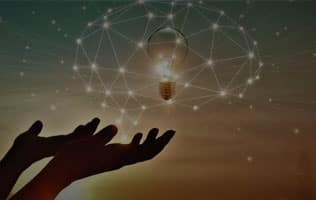 S&P Global Mobility estimates more than 140,000 #EV charging stations across the US, including Level 2 and Level 3… https://t.co/Aefug9dHRR

In 2023, we think adaptation will become as material as climate transition in terms of protecting lives, assets and… https://t.co/1LZ0gaG0hy