A sharp spike in mortgage rates in the U.S. has made the typical mortgage unaffordable for more than 1 million renter households, but history and leading economists suggest rising rates will not dampen home prices.

Jun. 18 2018 — Through the first five months this year, mortgage rates in the U.S. have increased enough to push up payments by roughly $100 for the typical homebuyer, an amount large enough to price out 1.25 million renter households.

Banks and other companies dependent on mortgage revenue have reason for concern as analysts widely agree that the rate spike will slash refinancing volume. Rates for numerous products have been on the rise lately, a development likely to continue following the Federal Reserve's June 13 decision to hike rates. The jump in mortgage rates can exacerbate affordability issues in high-priced markets.

"There are always some people right on the margin, so changes in interest rates can make them realize they no longer qualify," said Lawrence Yun, chief economist for the National Association of Realtors. He said a 100-basis-point increase in rates would reduce sales by 7% assuming a static economy. However, since job growth and wage gains tend to accompany a rising-rate environment, the impact would likely be smaller. 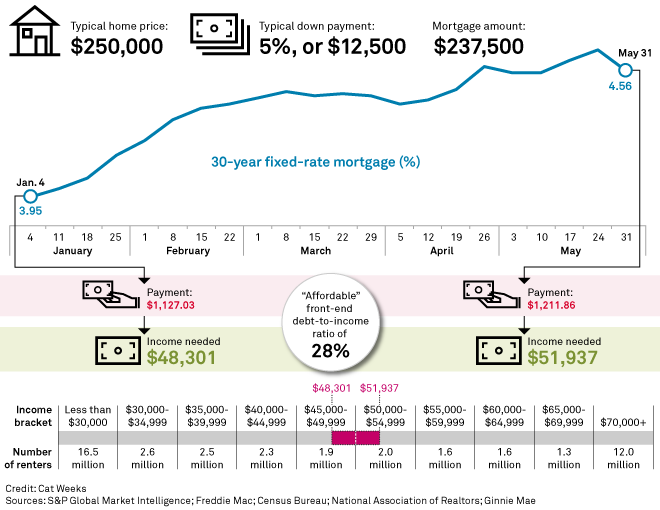 While wages are rising, the recent increase in mortgage payments has been more dramatic. The typical mortgage payment increased 7.5% to $1,212 at the end of May from $1,127 at the beginning of the year, according to data from the National Association of Realtors and Ginnie Mae. In the latest jobs report released June 1, the Bureau of Labor Statistics reported that average hourly earnings increased by 2.7% year over year.

As a result, more than 1 million renter households are no longer able to afford a typical mortgage. In January, a mortgage required an annual income of $48,301 to be considered affordable. By May, the increase in rates means a household needs to earn $51,937 to afford the same mortgage. Assuming the households are uniformly distributed within the income bands in Census Bureau data, that represents roughly 1.25 million renter households.

But economists doubt the loss of some potential buyers will be sufficient to derail the appreciating housing market. Markets most affected by affordability issues tend to suffer from inventory shortages, so the loss of some qualified borrowers will have little impact, Yun said.

Further, even first-time buyers who might be more affected by the jump in mortgage rates are not necessarily priced out by the increase in rates. While many consumer advocates recommend a mortgage debt-to-income ratio of 28%, government regulations permit higher ratios and lenders are increasingly allowing adjustable-rate and other more flexible mortgages.

"You tend to get more relaxed lending standards during a period of higher interest rates," said Laurie Goodman, co-director of the Housing Finance Policy Center at the Urban Institute, a think tank. "The credit box is slowly expanding, and I think higher rates will make it expand even more." 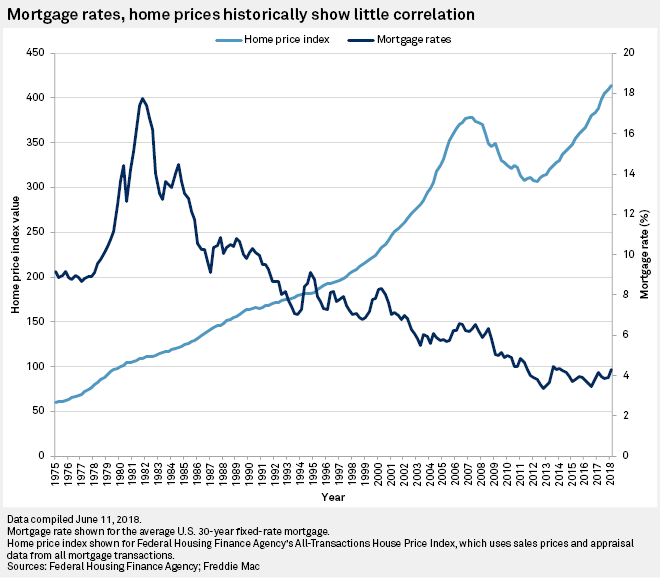 While adjustable-rate products and the concept of marginal borrowers stretching finances might be reminiscent of subprime practices that triggered the 2008 credit crisis, consumers have much stronger balance sheets today. For example, debt loads peaked in 2007 when mortgage payments accounted for more than 7% of disposable income across the country. The figure as at the 2017 fourth quarter was 4.4%, which is the most recent data available, .

Further, Goodman said a borrower's residual income tends to be a better indicator of future performance than the cruder debt-to-income ratio. Goodman also pointed to increasing nontraditional sources of income, such as driving for Uber, that are generally not included in the income metrics that banks use to underwrite mortgages.

All told, economists think many of the 1 million renter households priced out of affordability can find alternatives to buy a house.

"For the buyer who drops out of the market, it's extremely important, but in the large, national market sense, the scale is small," said Mark Fleming, chief economist for First American Financial Corp., a real estate services company. Fleming agreed that a spike in rates will have little impact on home sales. He estimated that doubling the mortgage rate would reduce home sales by about 5%. He forecast that such a scenario would slow the increase in home prices, but that they would continue appreciating.

Sarah Mikhitarian, an economist for Zillow Group Inc., a real estate listings company, said supply-demand fundamentals will be the more significant factor for home prices and sales. She said rising rates will most affect high-priced markets such as the San Francisco metro area, but intense demand in those markets should offset any negative impact from higher rates. Rising rates could actually tighten supply without affecting demand, she said.

"We have this huge aging millennial population that is looking to buy homes, so there is a lot of demand," Mikhitarian said. "And [rising rates] could worsen the inventory issue because people who would have sold their home could hold on to it instead of purchasing another home." 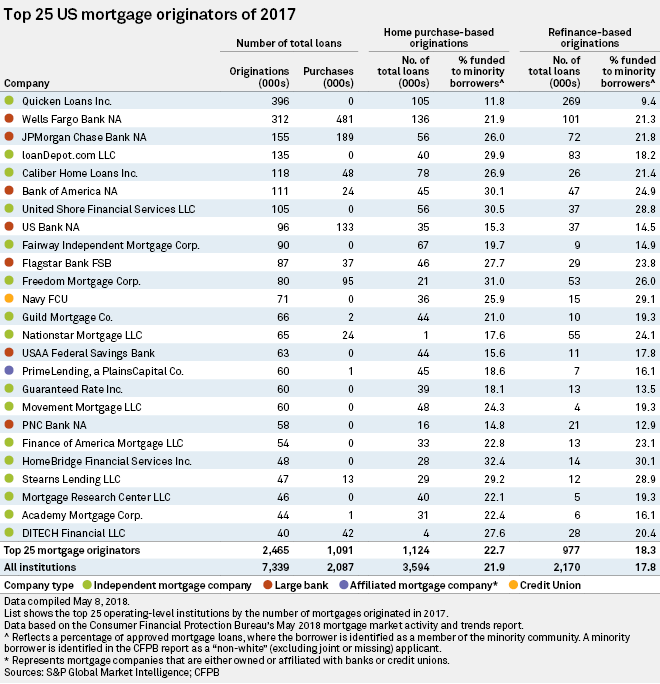