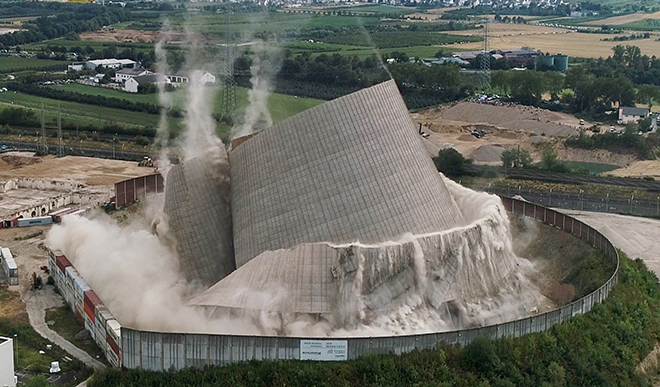 For those arguing for lifetime extensions, Raffel has a simple message: "We don't have a plan B," he said, echoing comments from the other two operators. "We are already past the point of no return.