This analysis on custody of client assets in the leveraged loan market is courtesy of LSTA General Counsel Elliot Ganz.

Got custody?
That is the question that many Separately Managed Account (“SMA”) managers should be asking themselves. This issue arose because the SEC recently took the position that registered investment advisers that trade loans and other assets (including derivatives) that do not settle “delivery versus payment” (“DVP”) have “custody” of client assets under the Investment Advisers Act (the “Act”). This means the advisers must comply with the (often onerous) requirements of the custody rule.

Below we discuss (i) what is DVP, and why loans don’t settle DVP, ii) what it means to have custody of client assets; (iii) the implications of having custody; (iv) the SEC’s emerging position on custody vis a vis loans; (v) recent SEC guidance on inadvertent custody and how it may impact the loan market; and (vi) next steps. 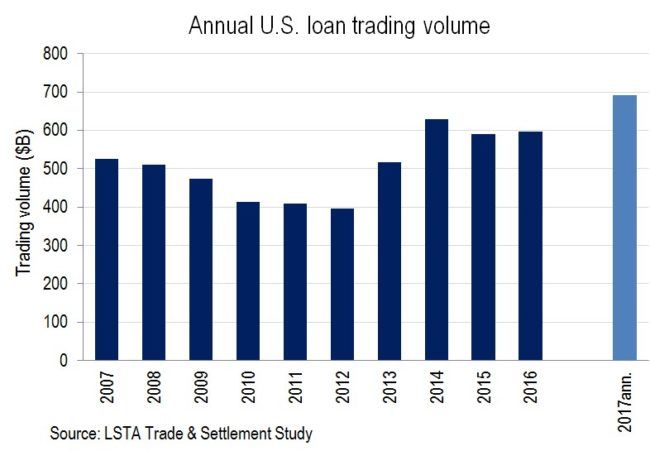 What is DVP?
Delivery versus payment is a settlement system that stipulates that cash payments must be made prior to or simultaneously with the delivery of the security. Loans don’t settle DVP because ownership of a loan is transferred by the agent upon receipt of notification from the buyer and seller, irrespective of whether payment is actually made.

What are the implications of having custody?
A rule under the Act (the “Rule”) says that it is fraudulent for a registered investment adviser to have “custody” of client funds or securities unless they are maintained in accordance with the rule. The Custody Rule is intended to insulate client assets from misappropriation or other unlawful activities by an adviser or its personnel. (Think “Madoff”.) The Rule has four central safekeeping requirements. The relevant (and most onerous) provision is that the adviser must engage an independent public accountant to conduct an expensive and burdensome annual surprise audit to verify client assets.

What position has the SEC taken on loan trading and custody?
Last summer, during a routine exam, the SEC staff asserted that a loan manager had custody of client assets because it traded loans not on a DVP basis. The manager responded with an extensive analysis of the Rule itself, asserting that the Rule does not require DVP settlement and explaining how, even if it did, the loan transfer process prevents the risk of misappropriation. It noted that numerous asset classes do not trade DVP, and that the SEC’s interpretation could subject many advisers to the Rule. Nevertheless, the staff insisted that the adviser comply with the Rule. Then in February, the SEC staff issued updated guidance where, in an endnote, it clearly reaffirmed its position that custody does arise from trading authority in situations not covered by DVP arrangements.

So what happens?
The LSTA has approached the SEC staff to explain the process of loan settlements and why investment advisers exercising authorized trading authority with respect to loans should not be deemed to have custody. The LSTA also explained the loan trading and settlement process to demonstrate that there is no material risk of misappropriation. Further, the LSTA proposed adding protective language to both the advisory agreement and the custody agreement to define the adviser’s authority, consistent with the recent SEC guidance. Other industry groups also are concerned about the SEC’s position on custody in the context of derivatives and other asset classes that do not settle DVP. Ultimately, the LSTA (and other trade associations) will engage further with the staff and hope to resolve this issue in the coming months But in the meantime, you have been warned!