The Trouble with Tariffs

The US-China trade conflict has gone from being a tariff dispute to an imminent threat to the global economy, with growth in demand for oil and other commodities at stake. Eric Yep reports

The US-China trade dispute has evolved into a very different animal in the past year. In August, it spilled over into currency, with China allowing the yuan to breach the 7 per US dollar level for the first time in 11 years.

This was in retaliation for the US imposing new 10% tariffs on $300 billion of Chinese goods, and was followed by the US Treasury officially designating China as a currency manipulator—a move that had been avoided by previous administrations due to its controversial nature.

These developments have taken the trade dispute into uncharted territory, with risks now enveloping everything from international currency and financial markets to global economic growth. The impact on crude oil and other commodity markets too will be felt on many levels, far beyond the reconfiguration of trade flows.

Since the start of 2019, governments, businesses and investors were already digging in for a fundamental repositioning of the economic relationship between the US and China, potentially extending well beyond the Trump era. Now, the yuan devaluation has triggered market turmoil and raised the specter of an escalation on several fronts.

“Overall, we are maintaining our views that RMB will depreciate on a multi-month basis and reach around 7.20 by end-Q3 2019 and 7.40 by end-2019,” economists at Japan’s Nomura bank said in August. Nomura said the devaluation had created numerous negative risks including the US increasing the tariff rate to 25% on all imports from China before year-end; China allowing for yuan flexibility; the risk of China halting US agriculture purchases; the US refraining from issuing licenses to Huawei; and a lack of long USD forex hedging from Chinese corporates.

The tariff battles since mid-2018 may reduce global Gross Domestic Product (GDP) in 2020 by 0.5%, Gita Gopinath, Economic Counsellor and Director of the Research Department at the International Monetary Fund, said at a press conference in mid-July.

“So this is a significant cost to the global economy, and at a time when global trade is already very weak and investment is weak in the world,” Gopinath said, adding that prolonged trade uncertainty was weighing on business sentiment everywhere in the world, which then has implications for demand.

S&P Global Ratings’ chief economist Paul Gruenwald wrote in early July that the so-called second-order effects of the trade dispute, which were working through the indirect channel of confidence rather than directly through tariff-related price increases, are new. “Where once we had identified them as a downside risk, they have now begun to move into our baseline forecast. These risks are slower moving and cumulatively larger than the first-round effects,” Gruenwald said. S&P Global Ratings expects global GDP growth to slip to 3.4% in 2019 and 3.6% in 2020, from 3.7% in 2018.

Slower global growth is a much bigger threat to underlying oil and commodity demand than the shortterm diversion of US-China trade flows, as disruptions are temporary, but weakness in demand is more structural, particularly if a recession is imminent. 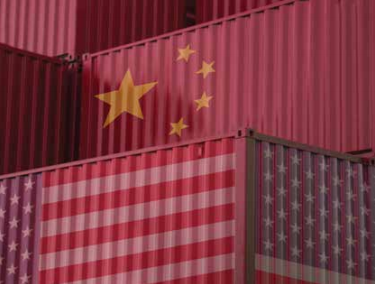 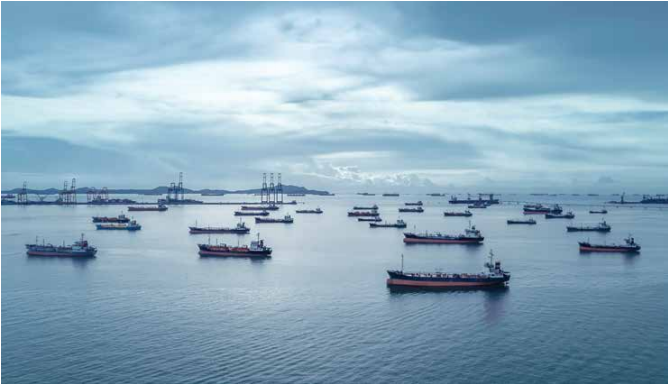 Market concerns were stoked on August 1, when WTI crude oil prices fell 7.9% day-on-day, the largest decline since 2015, after Trump’s unexpected tariff announcement. Warnings were being sounded even in June, when Morgan Stanley slashed its 2019 global oil demand growth estimate to 1 million b/d from 1.2 million b/d, which it said was “broadly half-way between trend growth and a recession scenario.”

Other banks including Citigroup, Barclays, Goldman Sachs and Australia’s ANZ have significantly downgraded their oil demand forecasts in the last two months, with estimates now ranging from just over 1 million b/d to 1.275 million b/d.

"The impact on crude oil and other commodity markets too will be felt on many levels, far beyond the reconfiguration of trade flows."

In late July, S&P Global Platts Analytics slashed its oil demand growth outlook to 1.2 million b/d for 2019,from 1.5 million b/d in 2018, citing subdued economic growth and global trade. Separately, Platts Analytics estimated that the US-China struggle over trade will lower diesel demand in the US by 90 million b/d: “In the US, when GDP was growing 4% a couple of quarters last year, distillate demand increased 200 million b/d year on year. Now that GDP growth has slowed to 2%, distillate is in decline with the trade war estimated to be contributing 90 million b/d of negative growth.”

While it was too early to call a recession, oil demand does slow materially or even decline in recessions, by several hundred thousand barrels per day at least, Morgan Stanley said. Daniel Hynes, senior commodity strategist at ANZ, said if world GDP growth fell below 3%, global oil consumption will fall by 1% to around 99.5 million b/d. “Even without a global recession, we are already seeing demand weaken,” Hynes said, adding that a recession driven 1% decline would reduce the call on OPEC crude to only 30 million b/d in 2019.

The second-round effects of the trade conflict will only worsen. Business sentiment has already soured as Chinese NOCs shun longer-term oil and gas investments in the US. For the rest of this year, financial market risk and macroeconomic concerns will only exacerbate the decline in physical commodity demand. 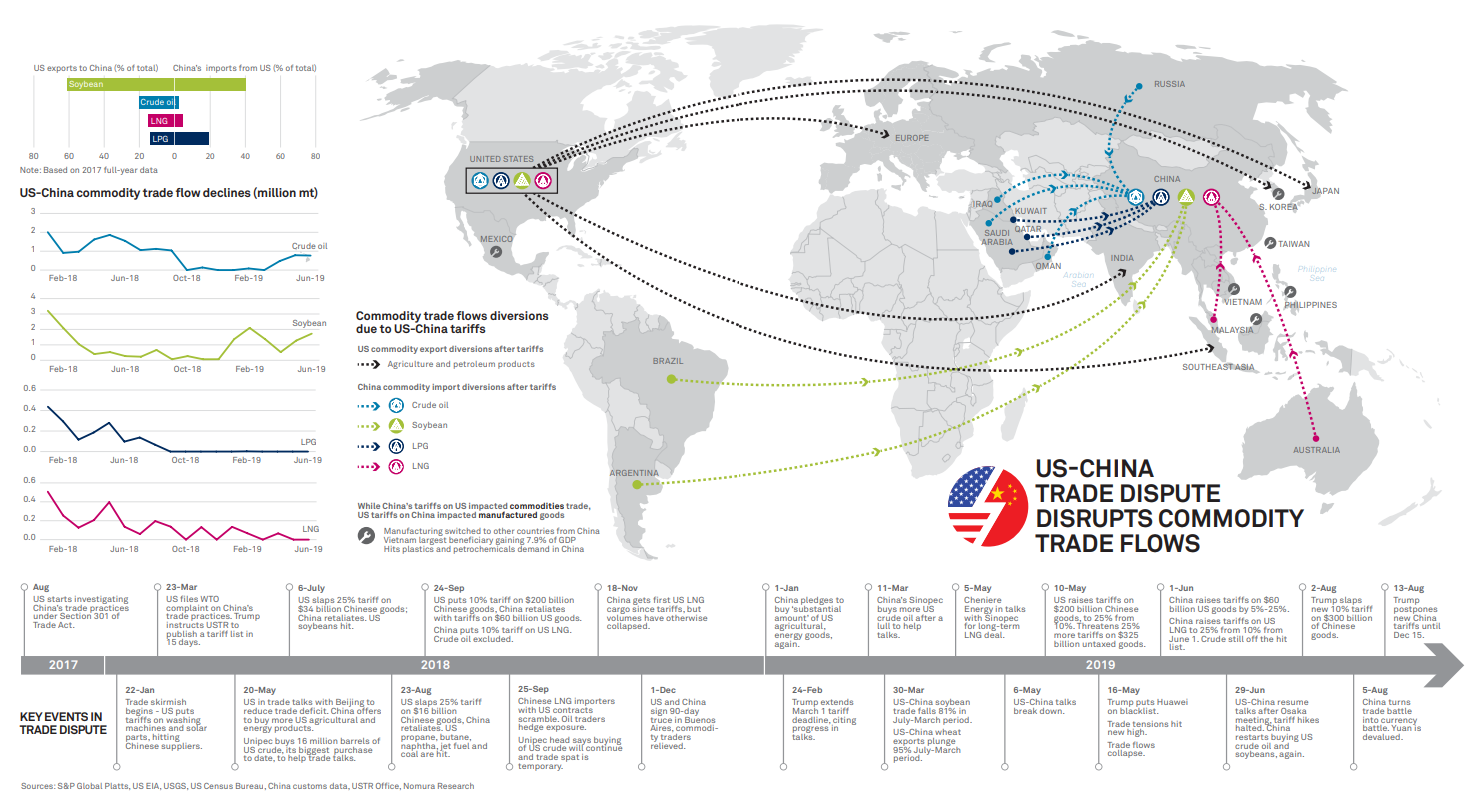