'We’re still not where we need to be': IBM exec talks gender in tech

Inhi Cho Suh is general manager of global strategic partnerships at IBM, the global technology company with a market capitalization of $117 billion. She talked to S&P Global about the improvements she has seen in the tech industry over the past two decades, and the continued areas for improvement.

Inhi Cho Suh got her big promotion to vice president at IBM during a busy time — the global financial crisis was hitting, and she was on maternity leave.

Suh said leaders at the company at the time — including Arvind Krishna, who is poised to take over as IBM’s new CEO in April — were not deterred by her new-mom status or her relative youth. 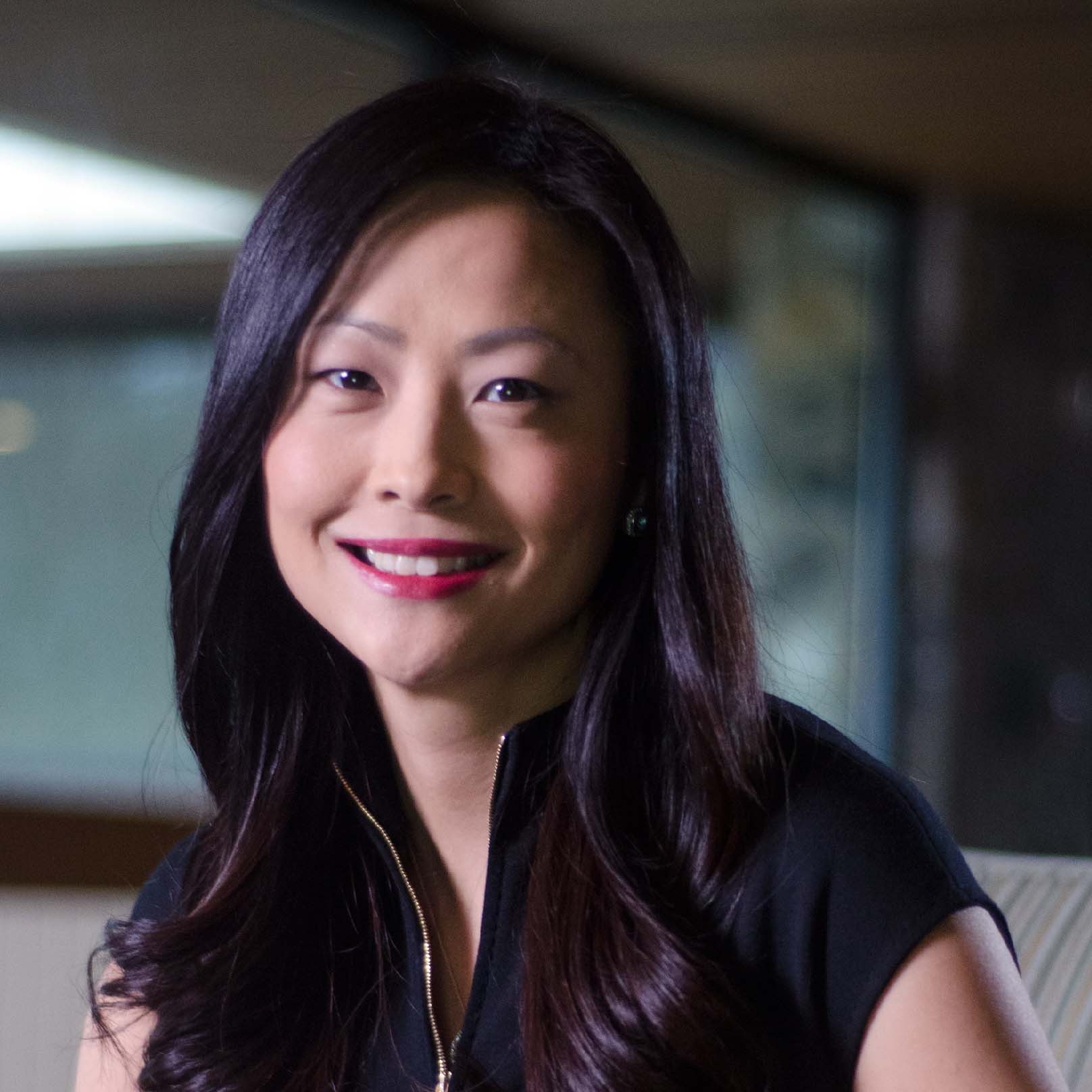 “What they were excited about was my energy, passion … ability to build strong teams and mobilize and creatively problem solve collaboratively in a dynamic way,” Suh said.

Still, being a working mom was not always easy. Suh described cobbling together solutions when she had her two sons — for example, struggling to find lactation rooms, or taking her kids and her mother with her on business trips when she was breastfeeding.

“I had to rethink what it meant to be a working mom because there wasn't a script for that,” Suh said.

IBM has since improved the infrastructure to support new moms and parents. In 2017 the company increased paid family leave to 20 weeks for moms and 12 weeks for dads, partners, and adoptive and foster parents.

“As an industry, we've progressed. But we’re still not where we need to be,” Suh said.

Gender diversity has similarly improved during her two decades at IBM. “When I joined IBM there were not that many young Asian-American women … in strategy roles, in marketing roles, in business development roles, in product management roles,” she said.

But IBM did have a resource group for Asian Americans that gave her the opportunity early in her career to be recognized and assigned mentors.

Even though she found progressive gender policies at IBM, the clients and business partners she has encountered sometimes bring different attitudes to the table. She recalled working with one client who, because she was a young Asian woman, wanted a more “senior” person covering the account.

“That person's perception of seniority was not because of level or title; that expectation of what seniority meant to that person was someone of equivalent years of experience,” Suh said.

Suh is co-chair of IBM’s women's diversity council, a global group of male and female executives who are passionate about attracting and developing women at IBM. For 2020 the council has three objectives: to accelerate the mid-tier talent pipeline, to help women move into senior roles well prepared with the support of sponsors and coaches, and to build male allies.

She is passionate about mentoring and hopes other women can learn from her experience and from other female role models. She pointed to the example of Marie Wieck, the longtime IBM executive who recently retired.

“She was one of the very first people that created a policy for women executives to have part-time roles coming in. That was incredibly foreign at the time,” Suh said. “So pushing pathways that didn't exist at the time … it gives the opportunity for the next generation to go, ‘You know what, it's okay, maybe that problem hasn't been addressed yet, but let's figure out a creative way to solve it.’”