Tanker market could face sharp rebalancing in next couple of years: Fuel for Thought

The Essential Podcast, Episode 23: The Coast is Burning — Wildfires and the Electrical Grid in the American West

A hike in rhodium prices, South Korean nuclear availability and European power prices are all in the mix in this week’s selection of trends to watch in energy and raw materials markets. 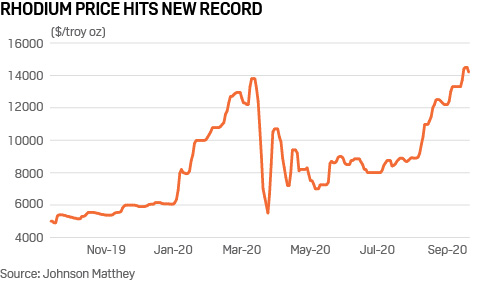 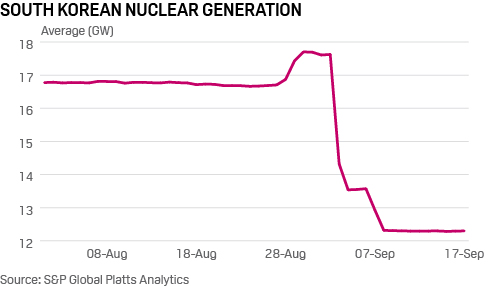 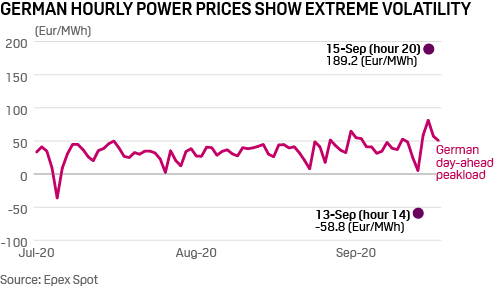 What’s next? Europe’s wind fleet, at over 200 GW installed, has graduated from enfant terrible status to fully-fledged monster. Feast can become famine in hours, pulling prices from negative territory up to the hundreds of euros per MWh as weather systems change. Last week’s daily low saw the fleet average under 15 GW September 15 versus 40 GW for the preceding week, a relatively low-wind period. COVID-19 demand fluctuations have already inflated UK balancing costs this year. The growing need to constrain wind looks set to put added pressure on network management in Q4, presenting lucrative earnings for the small, flexible gas engines that have done so well out of the UK’s Capacity Mechanism. 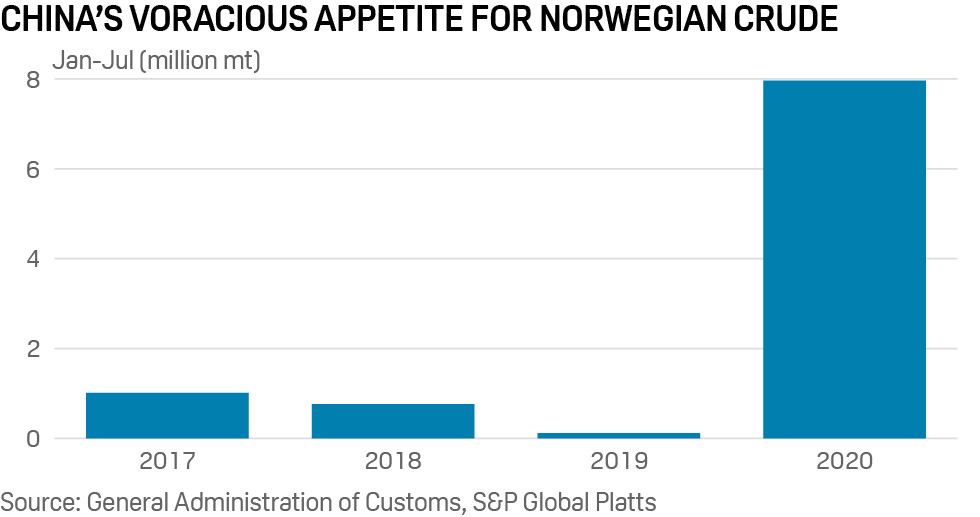 What’s happening? North Sea crude oil suppliers are confident Asia’s firm base requirements will keep their exports to the Far East at healthy levels, despite the region’s volatile product margins and fragile fuel demand during the coronavirus pandemic, industry executives told S&P Global Platts at the 36th Asia Pacific Petroleum Virtual Conference in Singapore over September 14-16. Norway’s state-controlled Equinor, for one, is boosting its presence in the Asian oil market, having doubled crude sales to the region.

What next? Despite the coronavirus pandemic, Equinor has seized the opportunity to grab as much market share as possible amid ongoing output cuts by OPEC+. Chinese exports of Norwegian crude rose to 7.96 million mt over January-July, compared with just 119,000 mt a year earlier. Equinor has also extended its crude oil storage contract with the Korea National Oil Corporation, to store approximately 5 million barrels of oil at KNOC’s Yeosu storage tanks for marketing purposes in Northeast Asia. It is crucial for Asian refiners to have the flexibility to respond quickly to the volatile markets by adjusting refinery operations and crude slate, said JY Lim, oil markets adviser at S&P Global Platts Analytics, especially as OPEC+ started to trim back on production cuts.