Private Credit Rides to the Rescue

As a turbulent market environment weighs on the ability of companies to access credit, private equity firms are stepping in.

Private credit, also known as nonbank credit, is a term used to describe the interest-bearing loans offered by private investors, instead of traditional banks, to companies. Unlike corporate bonds, this type of debt is not publicly listed.

Private credit is becoming an increasing part of private equity companies’ business strategies in the current market environment. Firms such as KKR & Co. Inc. are using their own private credit operations to offer financing to portfolio companies as bank credit standards tighten amid macroeconomic uncertainty.

"Our ability to access and finance the capital markets during periods of distress is actually something that we think of as being a real competitive advantage for us," said Craig Larson, KKR's head of investor relations, on the firm's third-quarter earnings call.

The private credit business is also filling a gap left by private equity for alternative asset managers as traditional dealmaking slows. Private equity and venture capital investments in IT companies, which saw a pandemic-driven boom in recent years, fell 47% year over year to $45.78 billion in the third quarter, according to data from S&P Global Market Intelligence.

With more companies turning to private investors for credit access, private equity fund managers said they need better data to sort through opportunities and to monitor the investments already on their books.

In a survey conducted by Mergermarket on behalf of S&P Global Market Intelligence, 3% of private equity firms said data analytics noticeably helped them in their deal origination processes, well below the 43% that said they expected the data to yield benefits.

Firms are hunting for technology to better serve their booming private credit businesses, according to market participants who spoke during a panel discussion at Interact, S&P Global Market Intelligence's annual conference on technology, data and operations in asset management.

"Initially you have to throw bodies at it, but at some point, you need to look to the technology side to see how you can be more efficient," said one panelist.

Among the biggest private credit tech needs mentioned by panelists were better common identifiers and more consistency in data collection.

Today is Monday, November 21, 2022, and here is today’s essential intelligence. 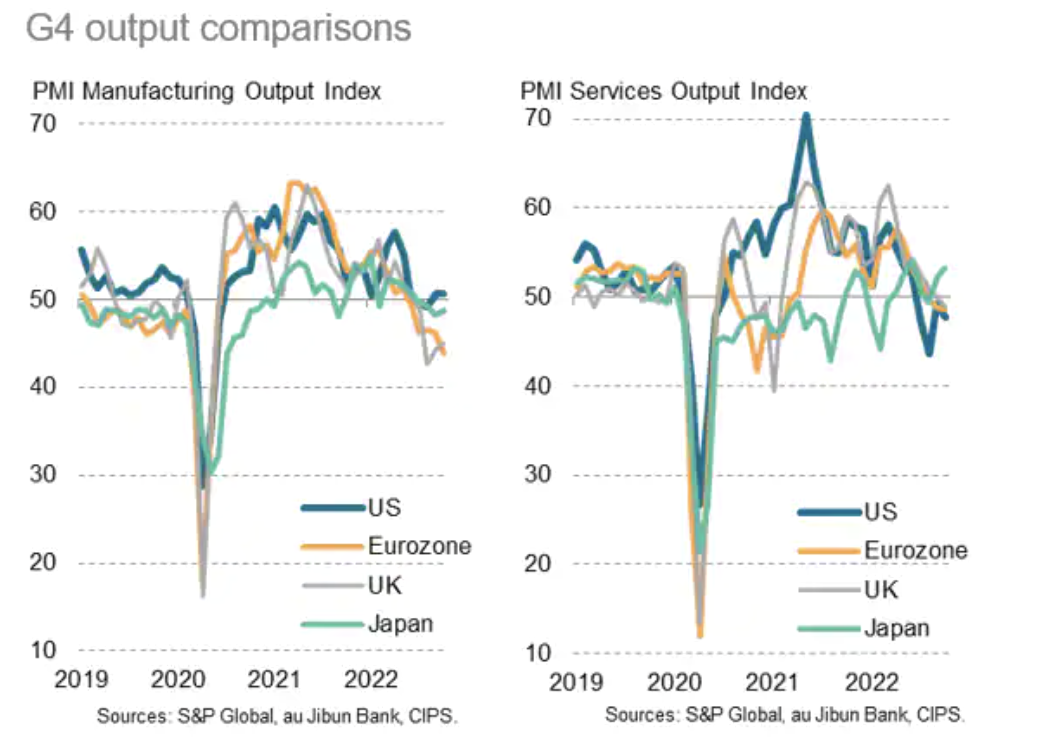 November flash PMI figures for major developed economies will be eagerly awaited in the coming week while interest rates updates in mainland China and South Korea will also be due. The U.S. Federal Reserve meanwhile releases minutes from the November FOMC meeting ahead of the Thanksgiving holidays. Amidst a busy data calendar, a string of Q3 GDP data arrives out of Germany, Singapore and Thailand. The market has well demonstrated its sensitivity to data of late and this was especially so in the U.S. Equity prices rose previously following lower-than-expected October U.S. CPI readings while the latest stronger-than-expected retail sales data kept investors on edge. 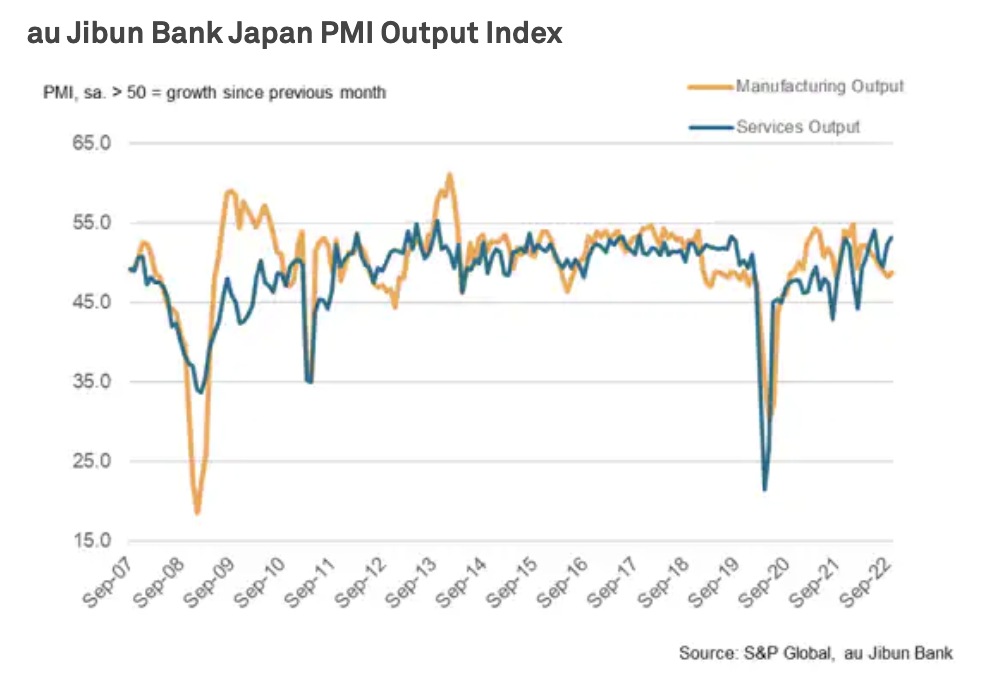 The release of the au Jibun Bank Japan flash PMI, compiled by S&P Global, on the 24th of November will be highly anticipated following October's PMI survey data, which signaled a growing divergence in output trends between Japan's manufacturing and service sectors. Activity levels at service sector firms improved in October, with companies reportedly benefitting from the recent improvement in tourism amid the introduction of a nationwide travel discount scheme. Meanwhile, manufacturing output contracted for the fourth month running, with performance reportedly hampered by intense global inflationary pressures. 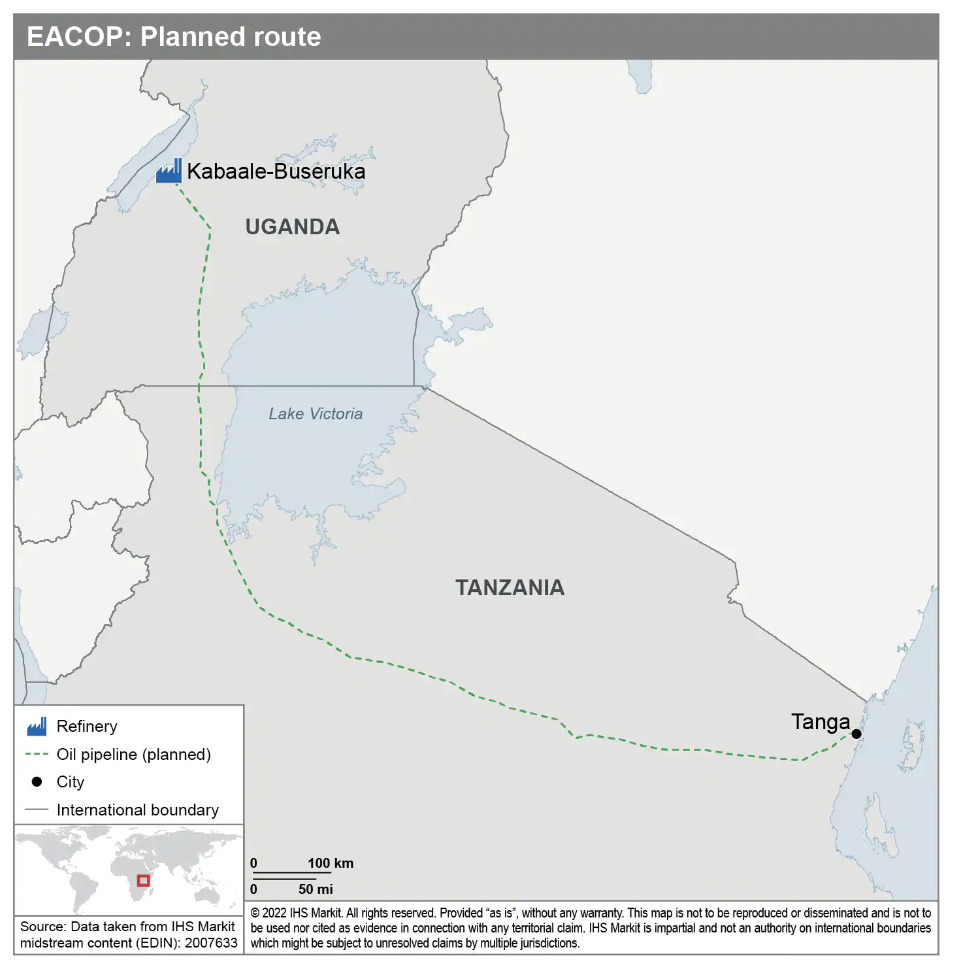 Uganda has been on the cusp of commercial oil production for the past decade, but a series of internal and external challenges have plagued the Lake Albert project and caused repeated delays. The recent resolution by the European Parliament could be another drag on the timing for Uganda's first oil exports. The non-binding resolution called on the European Union to exert pressure on the companies and actors involved, including the governments of Uganda and Tanzania, to delay development of EACOP by one year to explore an alternative route to mitigate the impact on human rights and the environment.

What do Walmart, one of the world's largest retailers, and big multinational power company Ørsted have in common? They're both taking steps to decarbonize their supply chains that could ultimately result in wide-ranging changes across sectors. In this episode of the ESG Insider podcast, hosts Lindsey Hall and Esther Whieldon are continuing with the theme they covered last week of decarbonizing supply chains. They speak with Walmart’s Executive Vice President and Chief Sustainability Officer, Kathleen McLaughlin. She tells them that the company is engaging across all its supply chains to create systemic changes to production and consumption. 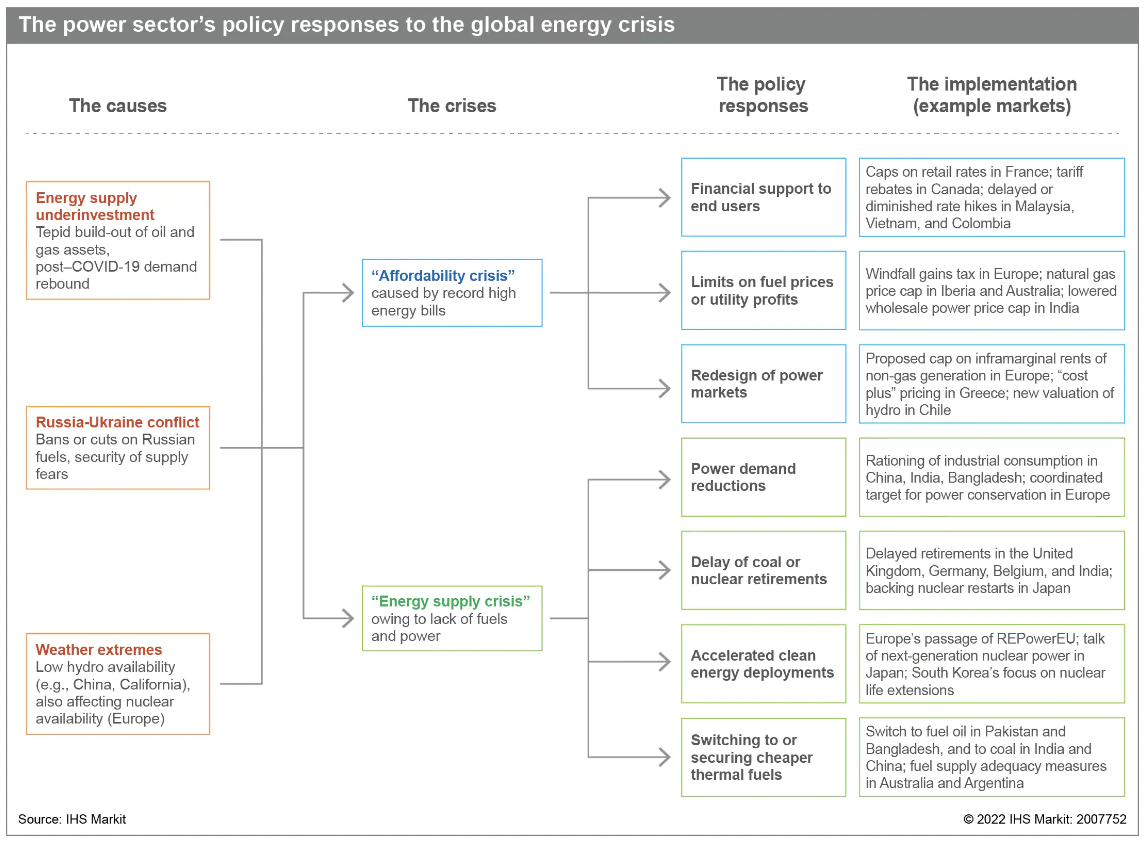 The ongoing energy crisis is challenging the design of many power markets globally. Underinvestment in conventional energy infrastructure, the post-COVID-19 economic rebound earlier this year, the war in Ukraine and Russia's interruption of gas supplies to Europe and important climatic events (such as droughts in Europe and mainland China) are creating two urgent and interrelated crises for policymakers to confront — an affordability crisis caused by record high energy bills and an energy supply crisis owing to the lack of fuels and power.

What’s A Mile Of Fiber Worth? 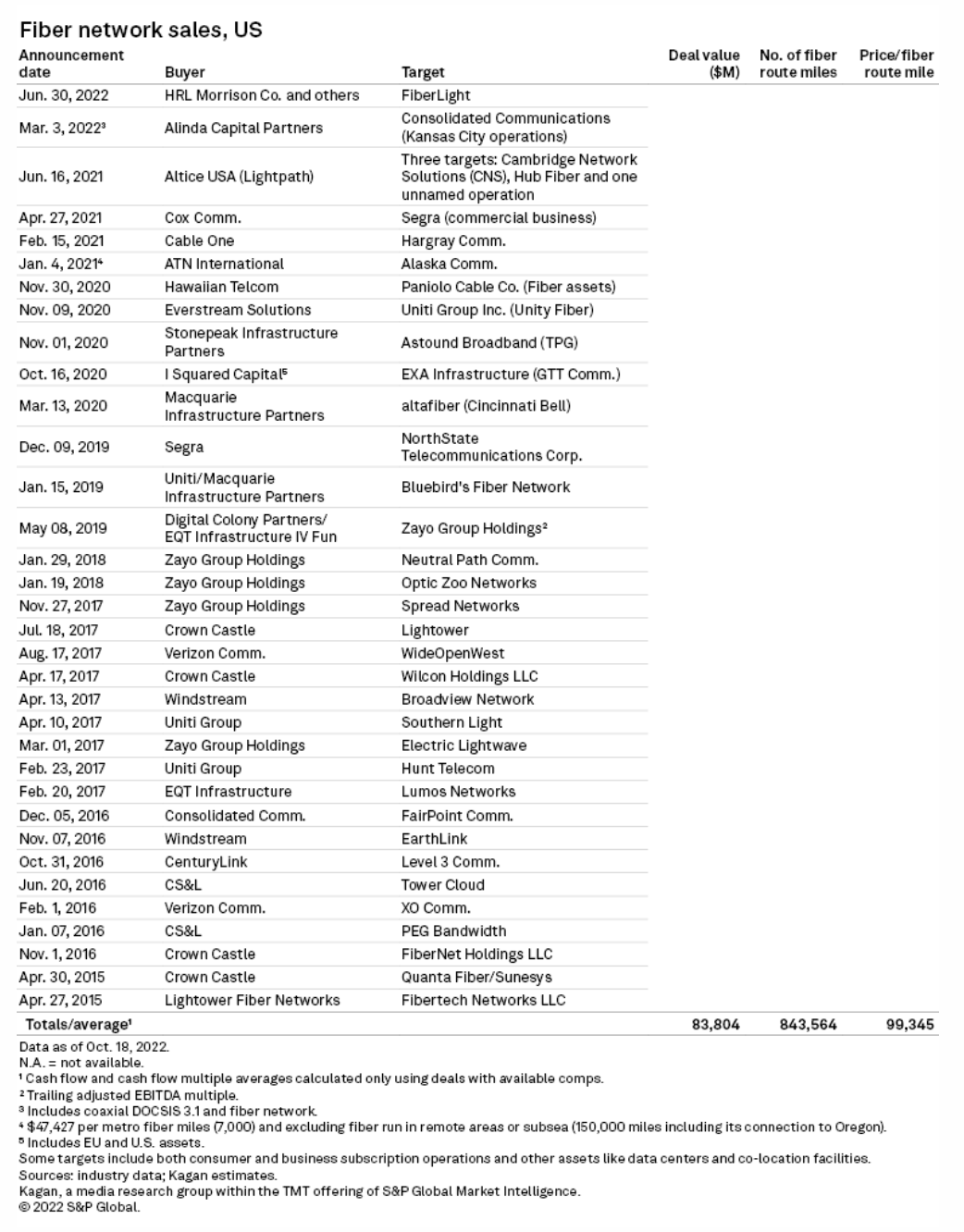 Across all 34 U.S. deals worth $83.80 billion since 2015, fiber networks are selling for an average of $99,345 per mile, $2,191 per strand mile and a 10.6X cash flow multiple. Wireless infrastructure heavyweight Crown Castle Inc. was a big buyer in the first few years of our dataset as it ramped up its small cell operations, which are generally married to fiber-optic networks. On average, Crown Castle spent about $184,511 per fiber mile during its 2015-2017 acquisition spree.