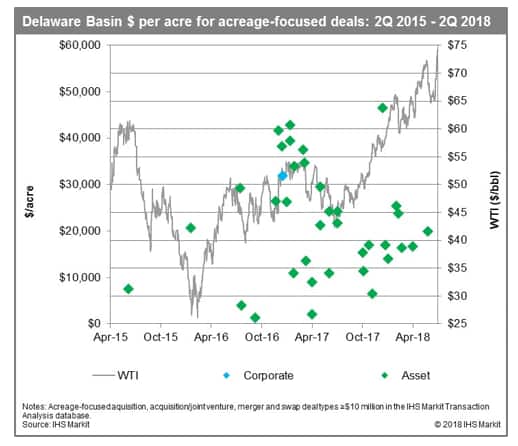 Learn more about our coverage of the upstream M&A market through our Companies and Transactions service.

Anna Wuchek is a Principal Analyst, Companies and Transactions Research, at IHS Markit.