Biofuel industry also being hit by COVID-19, but the news is not all bad

The global biofuel sector is, like the energy sector more broadly, being significantly impacted by the COVID-19 pandemic. In most markets, biofuel consumption is underpinned by percentage blend mandates and well-established supply chains. Thus, the projected 48% decline in US gasoline demand next quarter will translate into a 48% decline for US ethanol consumption. The reality is a bit messier than that, with room on the margins to deviate, but this "one-to-one" rule will generally hold - particularly for ethanol.

Biofuel prices have declined recently, but they have not fallen as fast as their "counterpart" refined fuel prices. This is largely because the market for biofuel feedstocks is more diverse than that for refined product feedstocks. Put another way, corn is used for many things besides ethanol production, whereas the only use for crude is producing gasoline, diesel, and the like. Because of how significantly refined product prices have fallen, any "discretionary" blending about mandated levels is likely to stop. For the same reason, fuels with higher blend levels are now less economically attractive, if not outright disadvantageous. This is not a major issue in the US, since the vast majority of stations offer a single blend level (E10). In Brazil, however, the standard E27 blend and pure ethanol (E100) are both widely available - and most vehicles have the optionality to consume either fuel. As a result, sales of E100 are expected to plummet in Brazil as consumers opt for the now-more-economical E27. 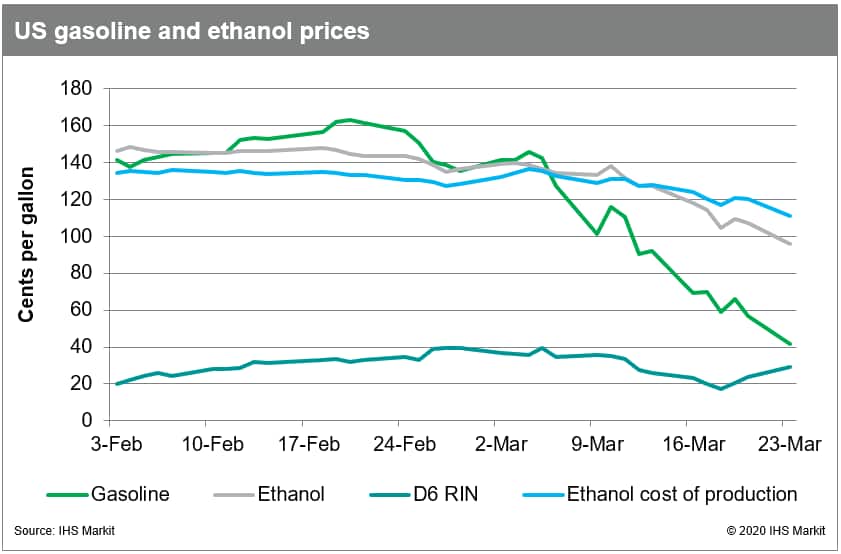 Figure 1: US gasoline and ethanol prices

In most markets, there is relatively little dedicated storage capacity for biofuels, so demand destruction of this magnitude will compel the closure (temporary or otherwise) of numerous production facilities. Already, the price of ethanol in the US has fallen below the average cost of production. The same is true for ethanol producers the world over. The story is slightly more nuanced for biodiesel. For example, in the US, most diesel demand comes from commercial trucking, a sector which will hold up relatively well in the coming months. Meanwhile, in Europe, most diesel demand is from the passenger vehicle segment, which is being hammered by government lockdown measures and social distancing. Thus, biodiesel producers in the US have relatively less to worry about than those in Europe.

Longer-term, a sharp - and lasting - drop in refined product prices could act as a headwind for biofuel consumption. Consistently lower fuel prices may make governments less willing to increase biofuel blend mandates or otherwise financially incentivize biofuel production. Consumer enthusiasm for a "greener" fuel may also be dampened if that fuel entails a higher financial burden. As with everything recently, much remains on how quickly COVID-19 can be brought to heel.

Rob Smith is a Director of the Global Fuel Retail group at IHS Markit.